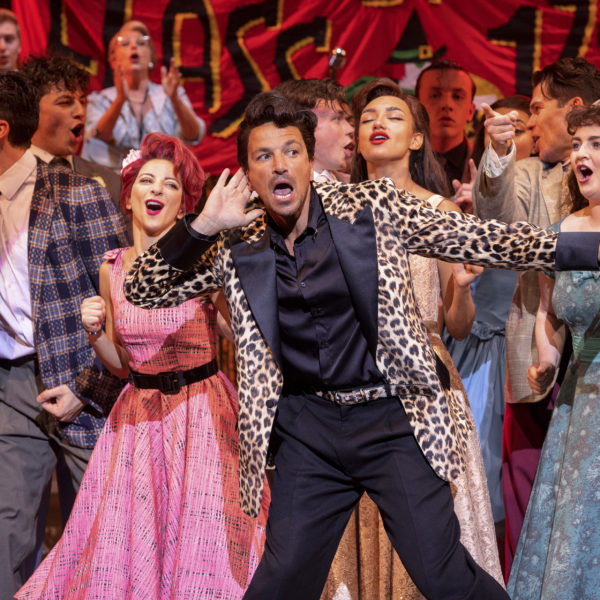 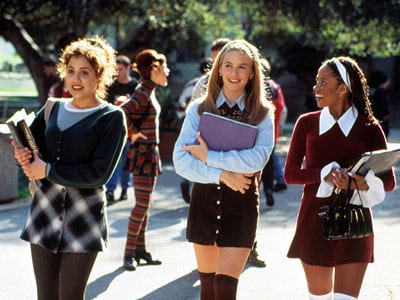 A little bit of movie inspiration 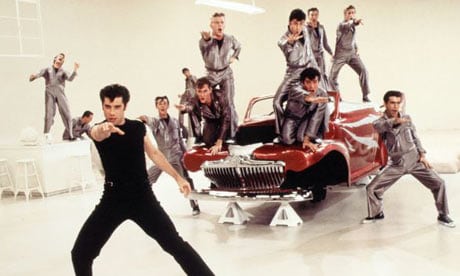 Suraj Vara tells us why he finds ‘Grease’ anything but electrifying 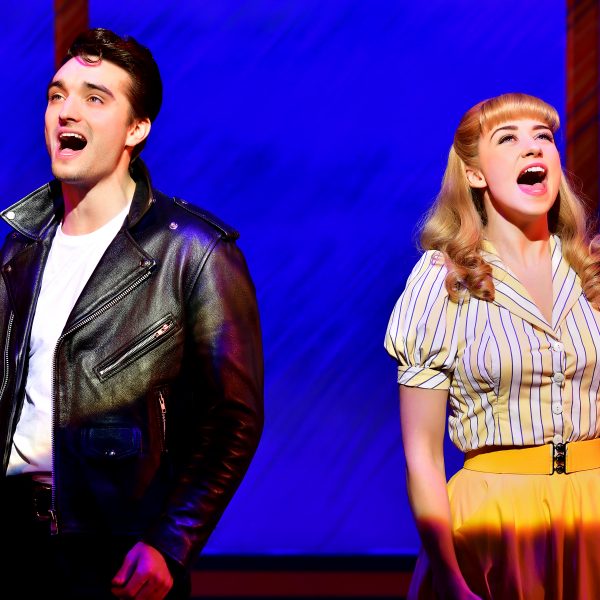 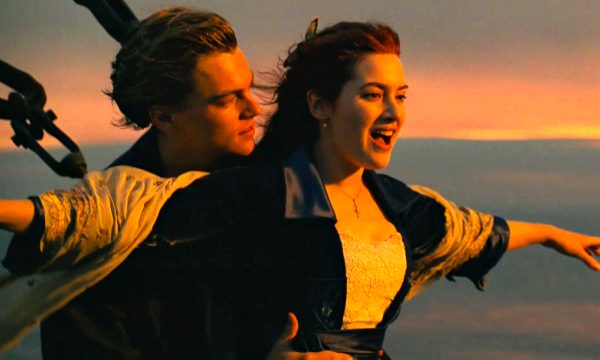 Music has a way of making some films more memorable, but sometimes it’s for the wrong reasons—here are the top five absolute worst film soundtracks 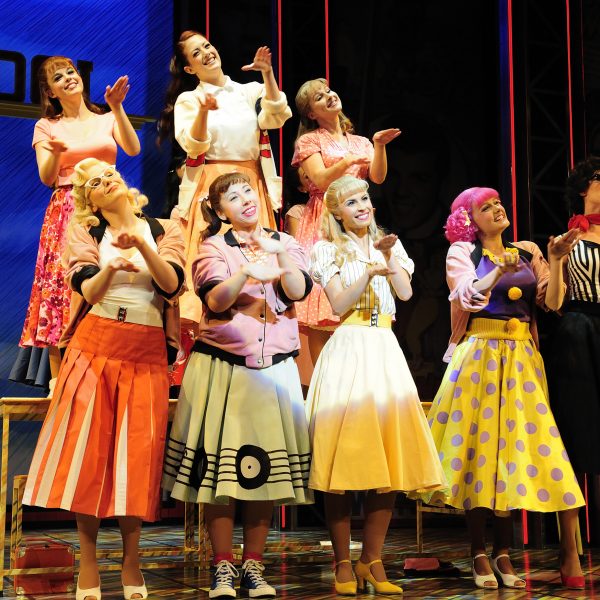 Grease is the word… of the past