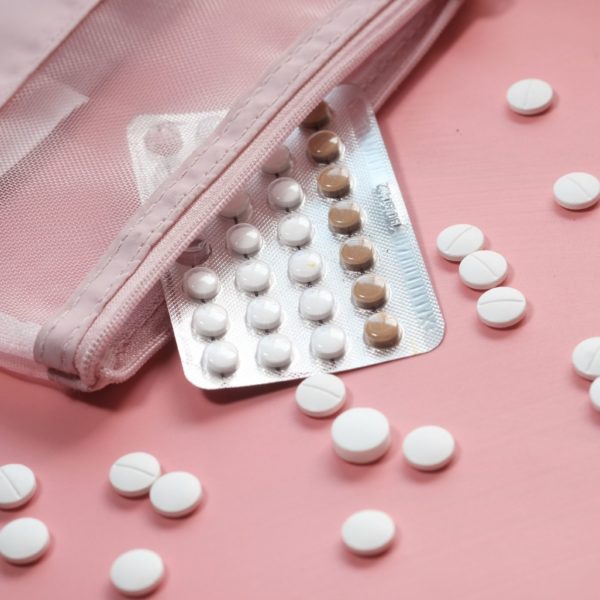 The Mancunion reveals the complications many patients have struggled with when attempting to get contraception from their GP in Fallowfield. Students spoke of the inconsistent and unhelpful contraceptive and sexual health services in Manchester. 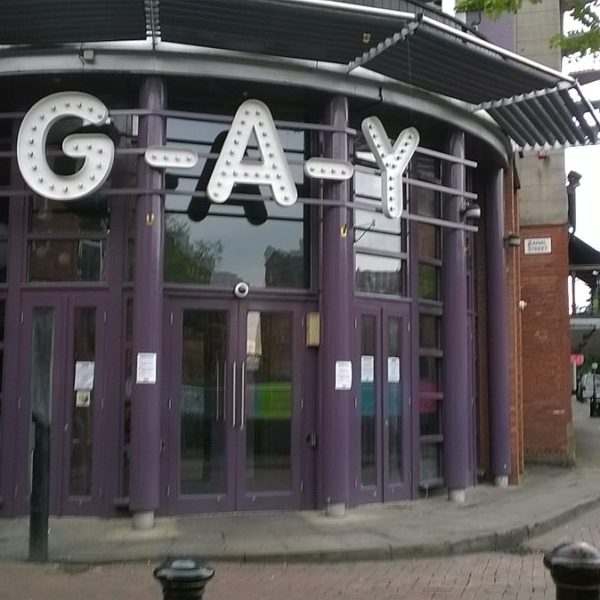 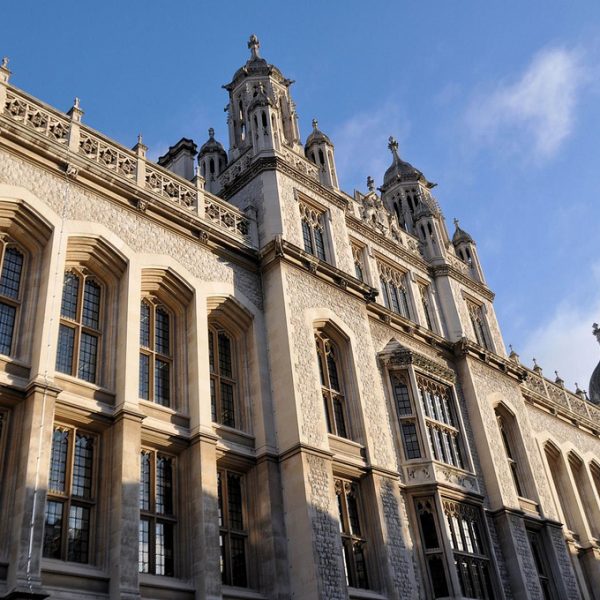 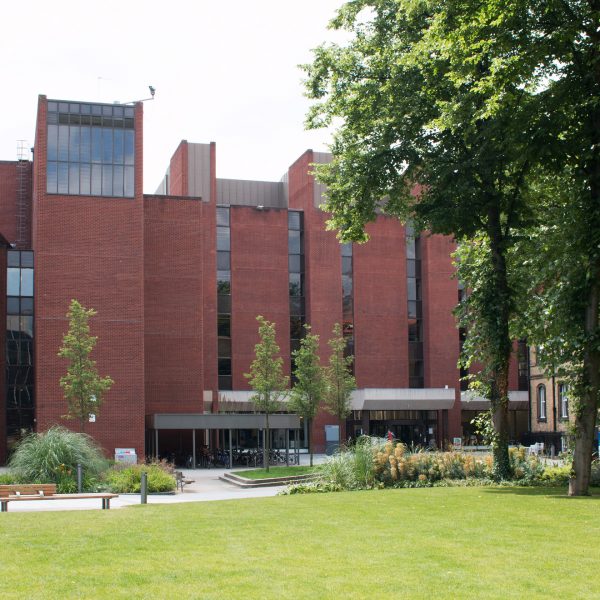 Turning the heat up on gender politics: Is the Main Library too cold for female students? 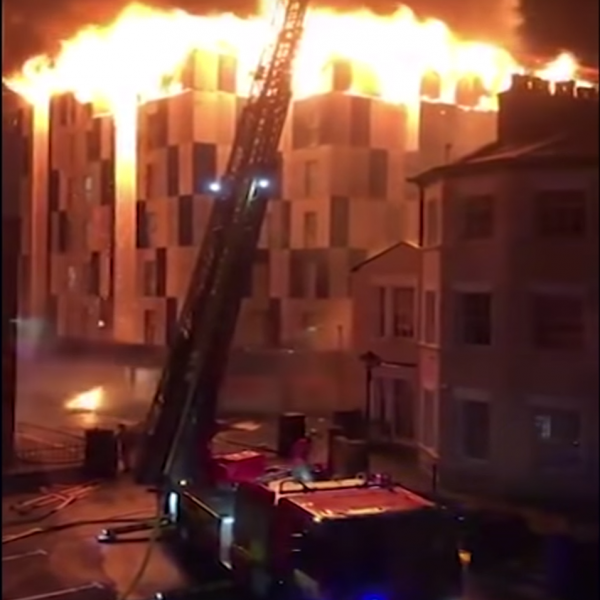 Personal belongings and university resources were lost in the fire, with the building’s cladding also under scrutiny 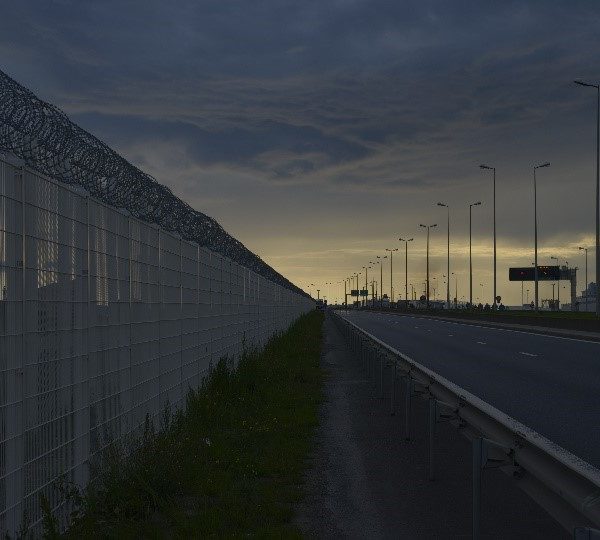