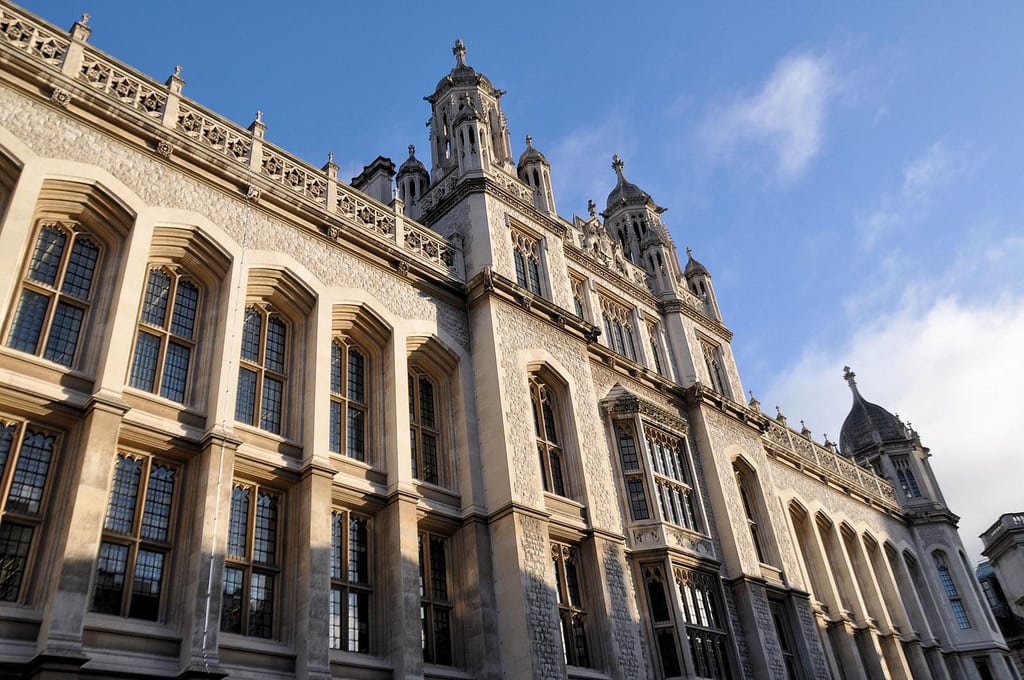 A student event hosted by the Kings College London & LSE Israeli societies had to be stopped and police called after protestors allegedly smashed windows, threw chairs and set off fire alarms.

The emergency services were called after 5pm on Tuesday the 19th of January. Ami Ayalon, former head of the Shin Bet, the Israeli secret service, had been invited to KCL as a guest speaker at an event that over 100 came along to despite the room’s capacity of 56.

According to a Facebook post by co-organiser Esther Endfield, “Protests by KCL action Palestine at this event was inevitable but it was never inevitable that it would turn violent, not to the point that I have just reported being assaulted to the police [sic].”

Other reports by students also confirm that the protest turned violent—windows were smashed and the event had to be evacuated. Two police cars and two vans arrived, along with at least 15 officers to deal with the disturbance.

In a video posted to Facebook (see here), Ayalon struggles to be heard over the ringing fire alarm, as well as banging on the walls and windows and chanting from outside the room. “Attendees inside felt the walls and windows shake as they were struggling to hear the talk, looking genuinely scared for their security. Indeed they had reason to,” commented the student who posted it.

KCL have also been forced to launch an “urgent investigation” after this disruption.

In a statement they said: “Universities create environments in which debate from all sides on issues of political, scientific, moral, ethical and religious significance is possible, and Kings is no exception. The safety of our students, staff and the general public is paramount to us and we are committed to acting as a responsible organisation.

“Professor Ed Byrne, President & Principal, has appointed Ian Creagh, Head of Administration and College Secretary, to conduct an urgent investigation of the events around last night’s talk to establish what happened and what action might need to be taken as a consequence.

“Professor Byrne will also be writing to students to remind them that violent protest is totally unacceptable and that we expect them to be tolerant and respectful of others’ views and opinions.”

A police spokesperson said: “Officers from Westminster are investigating an allegation of assault and criminal damage at a protest.

“Officers attended and found that a small number of those protesting had gained access to the building where they continued their protest. The demonstration concluded at approximately 6.45pm.”

In her post, Endfield asks “What if I hadn’t arranged the 3 campus security guards plus 3 Safe Space Offers [sic] (plus 7 other staff—included KCL and KCLSU staff), what if all the protesters had got into the building, what if they had managed to get into the room and started throwing the chairs at the people inside… what if KCL Action Palestine would have come to event with questions and challenged the speaker in a respectful and peaceful manner…”