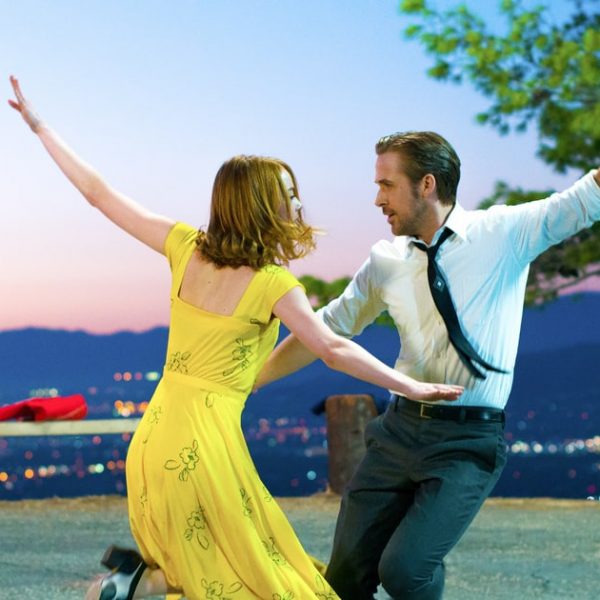 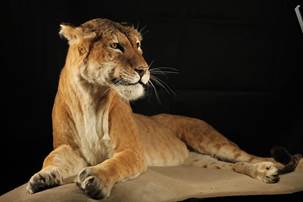 Maude, a popular zoological attraction in the 1930s and 40s, is the result of the breeding of a male tiger and female lion 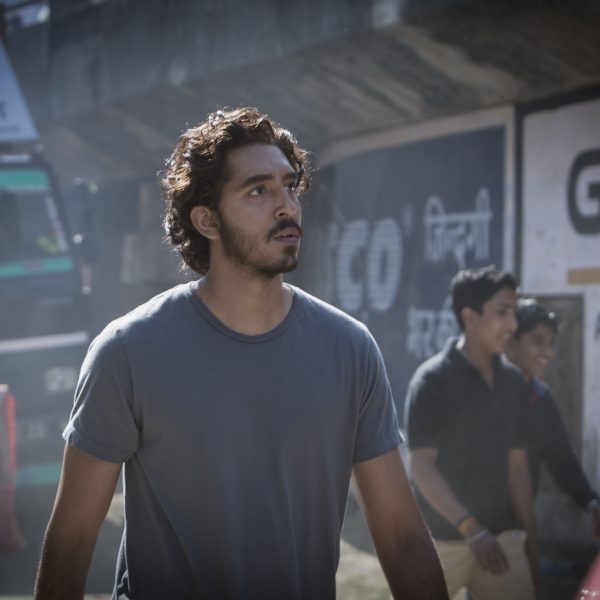 Lion: a human film about hope

Based on Saroo Brierly’s A Long Way Home, Lion follows Saroo’s unexpected trajectory from Ganesh Talai to Calcutta to Australia, all the while never giving up hope that one day he will return home. 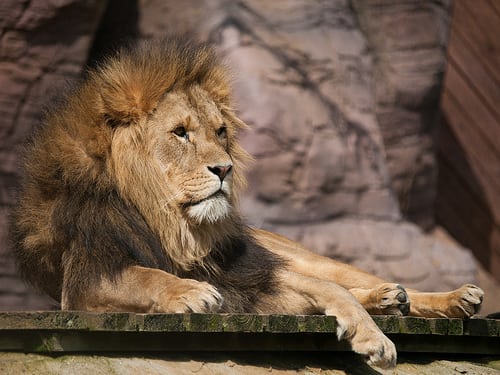 Marie Clare Yates discusses the new lengths men will go to for better hair this 2014.