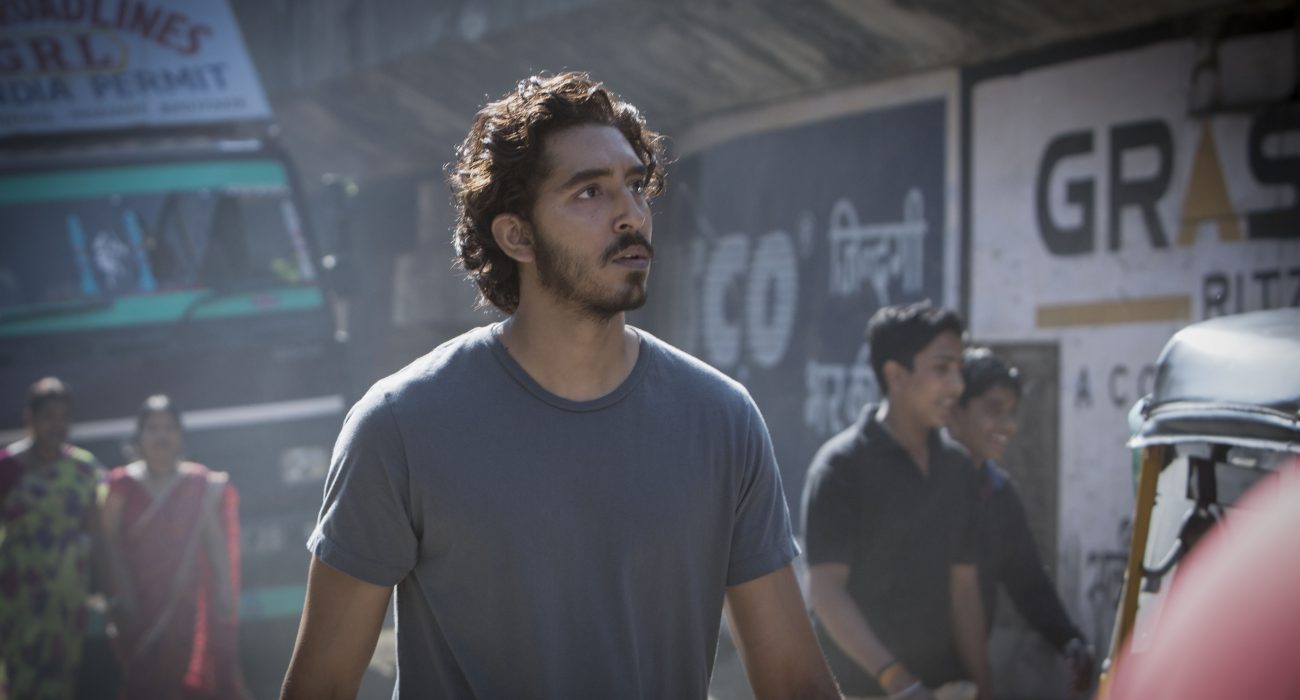 Lion: a human film about hope

Australian director Garth Davis’ new film Lion presents the true story of how five-year-old Saroo Brierly (Sunny Pawar) ended up being adopted by an Australian couple (Nicole Kidman and David Wenham) after having mistakenly boarded a train that took him to Calcutta, 1600km away from his rural home. The story begins in India, in a small village called Ganesh Talai, where Saroo had been living a life of poverty – but not suffering – with his mother, brother and sister. One night, whilst accompanying his brother on a late-night shift, Saroo accidentally winds up on a train that takes him far from home, to an area of India where he cannot even speak the language. Although only five, the audience is struck by his resourcefulness and wit as he finds ways to survive the streets of Calcutta. Without being over-dramatized, this section of the film shows the reality of homeless children in India, who as well as looking for a way to make ends meet, must watch out for those who seek to capture them for financial gain. For the two months following his unprecedented arrival in Calcutta, Saroo is forced to live in this vague space between hiding from kidnappers and finding someone to help him get back home, all the while searching for food and shelter. Finally, the day arrives where a stranger takes him to a home for lost children. Here the pace slows down, allowing the audience to catch their breath as they finally see Saroo being fed and sleeping on a reasonably decent mattress. It is in this home that Saroo is given up for adoption to an Australian couple. Although it is not his original home, there is a sigh of relief as his struggles on the streets are finally over.

The film then enters a second half with a slightly slower pace, although by no means tedious. Time is fast-forwarded twenty years, showing a twenty-five-year-old Saroo (Dev Patel) that is fluent in English as well as ready to embark on a career in the hospitality industry. This section of the film tackles problems, that to a Western audience, may be more familiar, such as adoption, romance and growing-up. However, as recognizable as his life may be to any University student, there is still an urgent need to find ‘home’. As this need becomes more urgent we witness him give up his job and girlfriend in order to scour Google Images to find his home. His hair becomes long and unruly with each scene, reflecting the chaos his life has become since embarking on this mission. Although the audience can easily Google the life of Saroo Brierly, or read his novel, A Long Way Home, it still comes as a surprise when he stumbles upon a recognizable train station. Finally, there is closure.

Despite the dramatic plot, director Davis does not rely on the exaggeration of events in Lion so that they would be more heart-rendering, yet less credible. With the aid of powerful performances by Pawar, Patel and Kidman, Davis offers a human story that tackles social issues such as the disappearance of 80,000 children per year in India, as well as familiar issues we may find closer to home. There are many scenes which lend themselves to over-dramatization, yet Davis ensures that there is not a moment when hope is lost. Lion is a not a traditionally feel-good film, yet because of the portrayal and development of Saroo’s character, there is a constant feeling of “things will get better”. And they do. 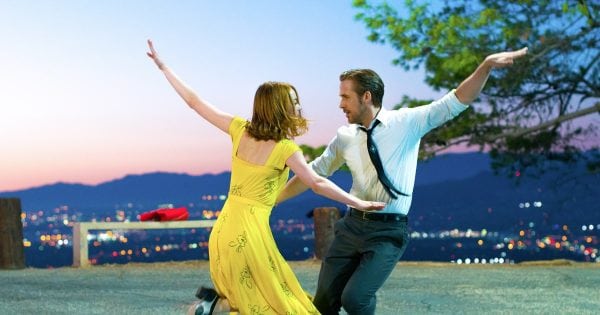