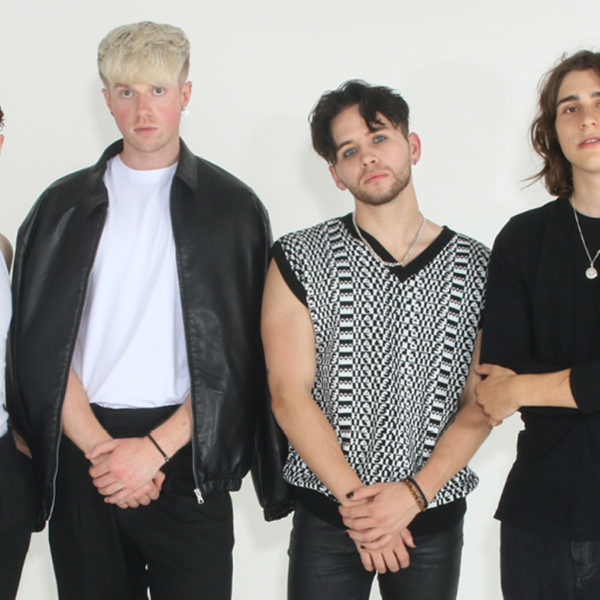 Little Mix The Search winners Since September are embarking on a solo tour, which includes a date at Manchester’s Deaf Institute – ahead of their arena tour with Little Mix 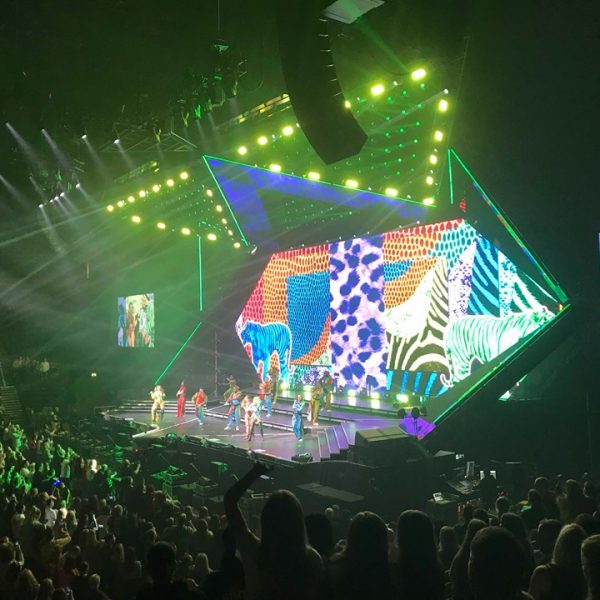 LM5 Tour: the embodiment of female empowerment in pop

Laura Davies reviews Little Mix’s LM5 tour which promoted all things feminism, including standing up to what you believe in and rejecting unfair criticism 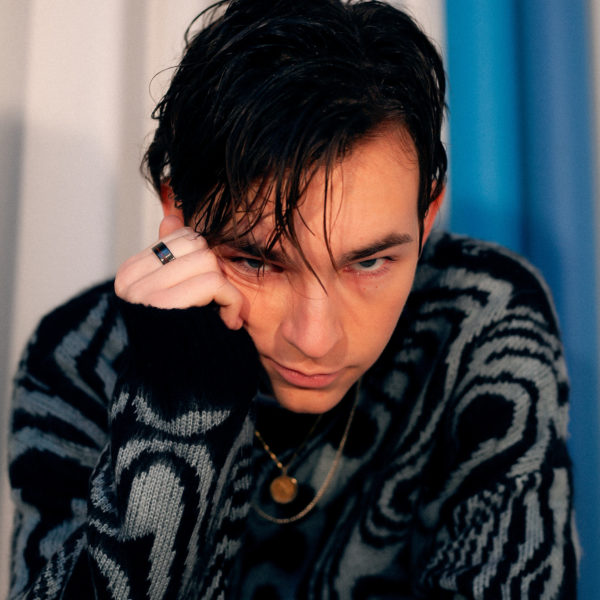 Theatre Editor Jay Darcy sits down with Denis Coleman, ahead of him opening for Little Mix at AO Arena. 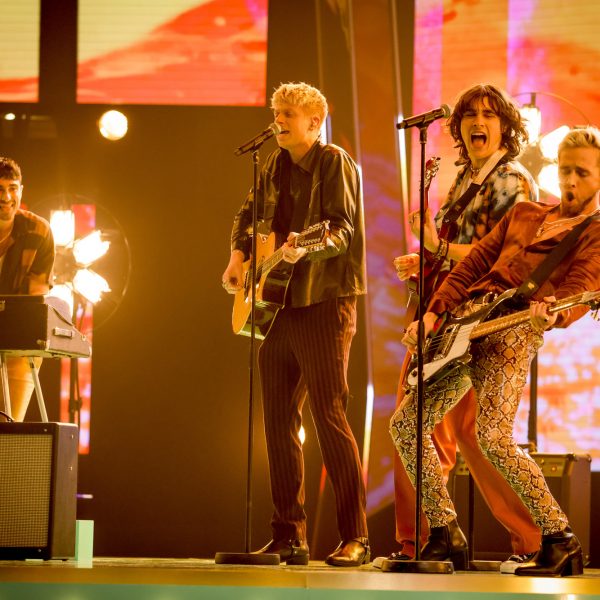 Pippa Dennis talks with Since September’s Patrick Ralphson on leaving UoM to tour with Little Mix, meeting McFly and winning The Search 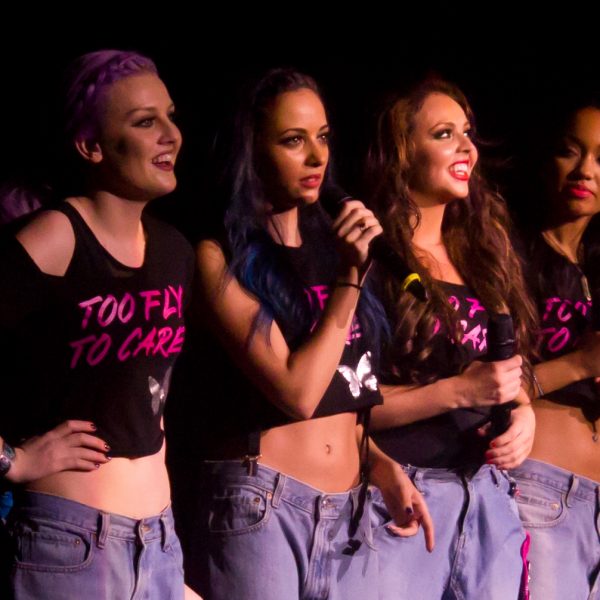