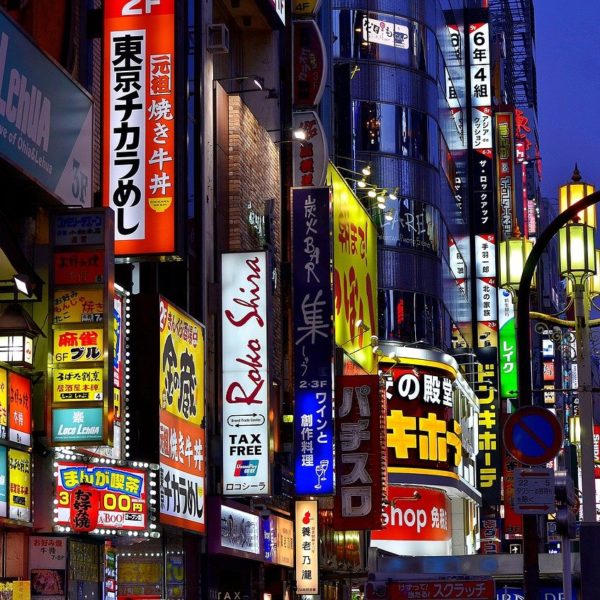 Exploring the facets and films that made up the Japanese New Wave, Jason Fox introduces one of the most exciting movements of cinematic history 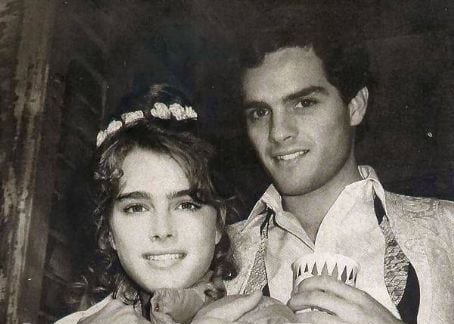 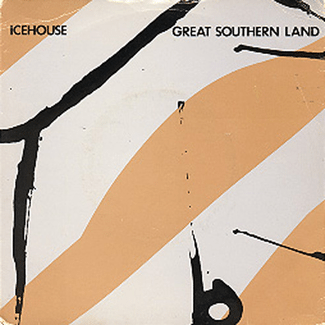 The era of excess wasn’t a total disaster