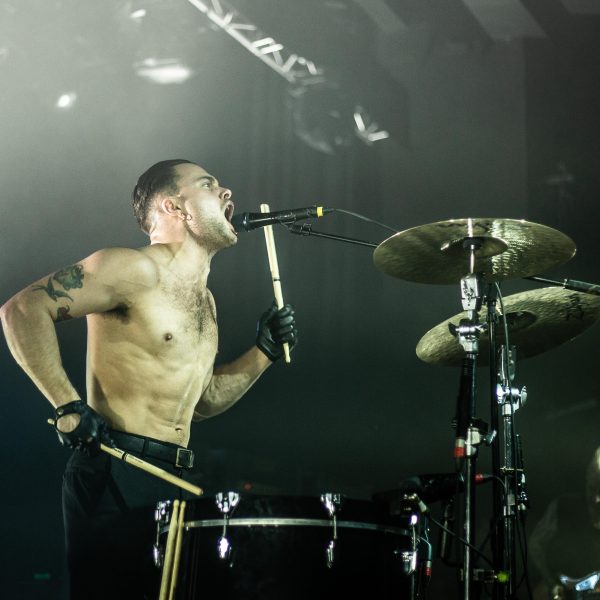 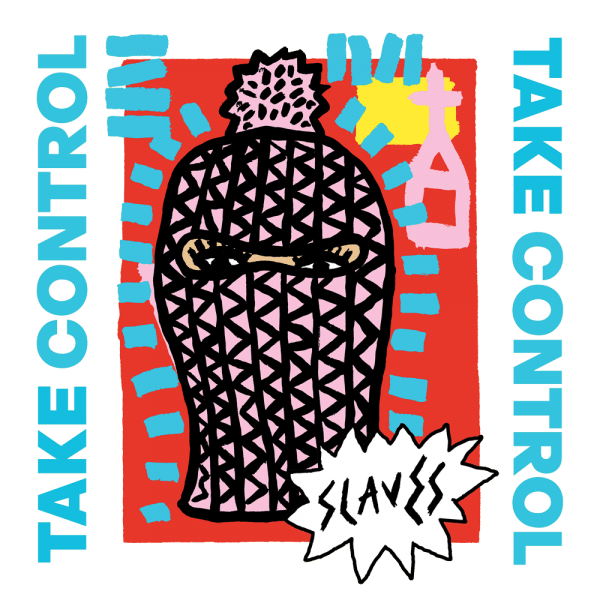 The punk two-piece deliver a sophomore album which, though impassioned, lacks imagination and fails to impress 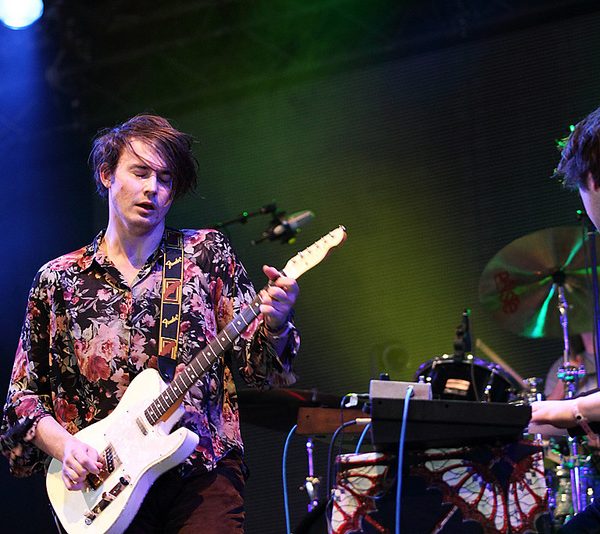 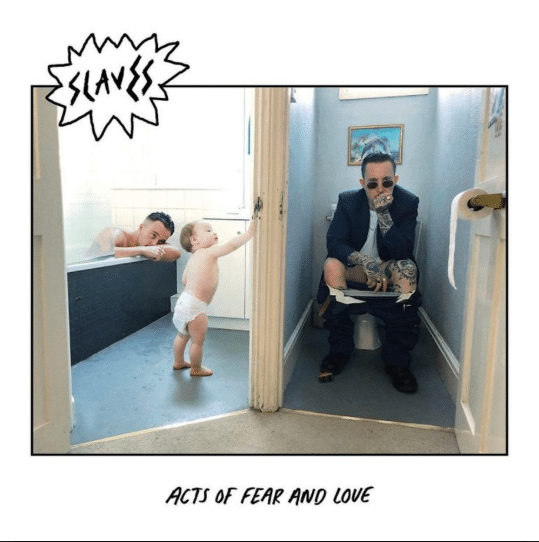 Slaves return with an impressive third album, binning the meaningless skits of the previous LP whilst demonstrating the lyrical and vocal power of frontman Isaac Holman 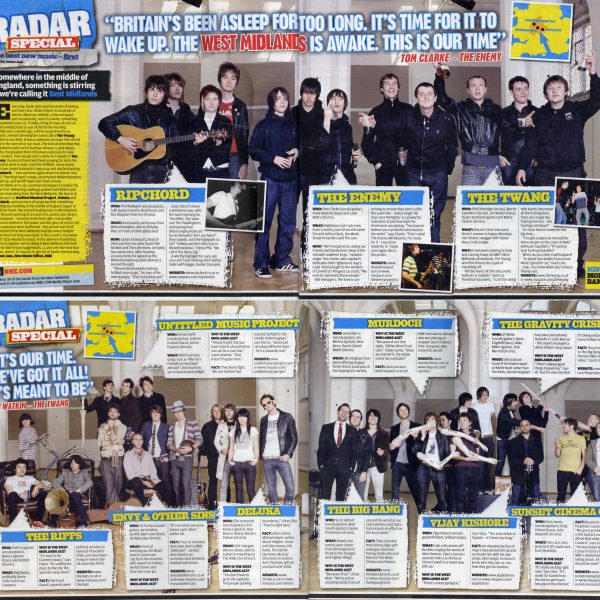 NME’s enemy is my friend

Now a free music publication dished out on the streets, Dominic Bennett looks back at NME’s history of landfill indie to Justin Bieber and feels no mourning 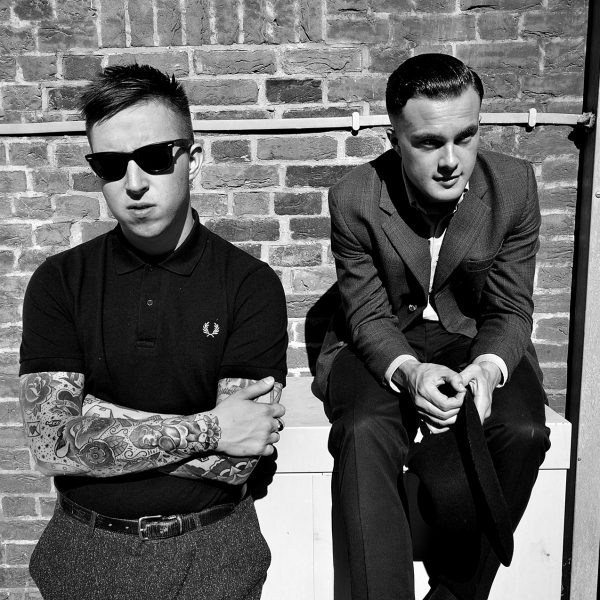 Elizabeth Rushton talks to Slaves about the mainstream, the NME tour and the rise of bedroom producers