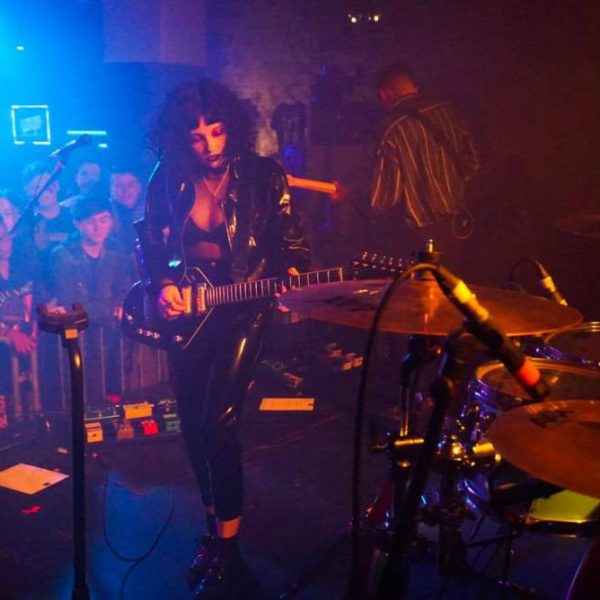 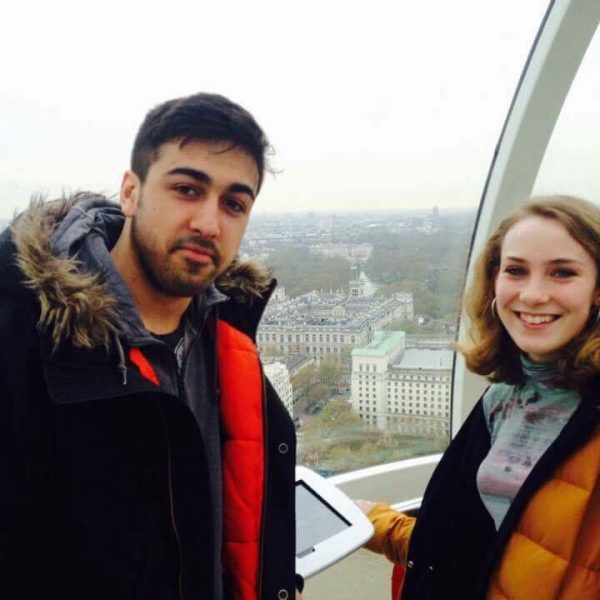 Calls for information about student missing since Saturday night

Student Charlie Bartlett was last seen at Sound Control late on the night, but has not been heard from since 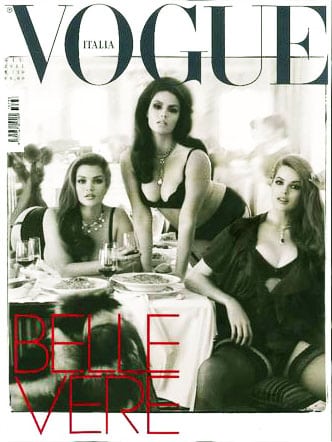 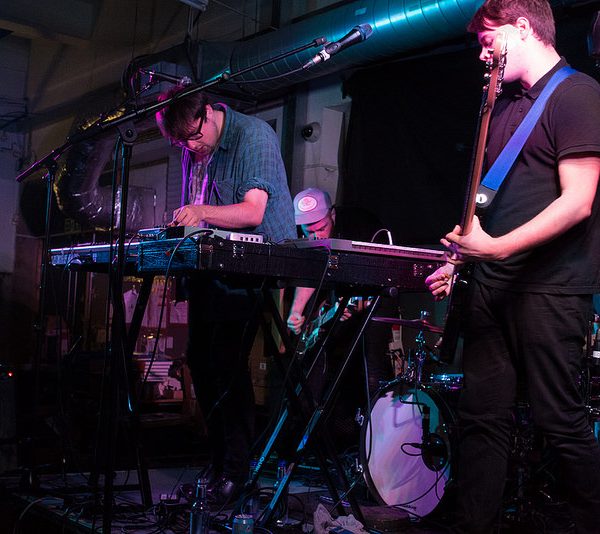 These Leeds boys know how to get people going 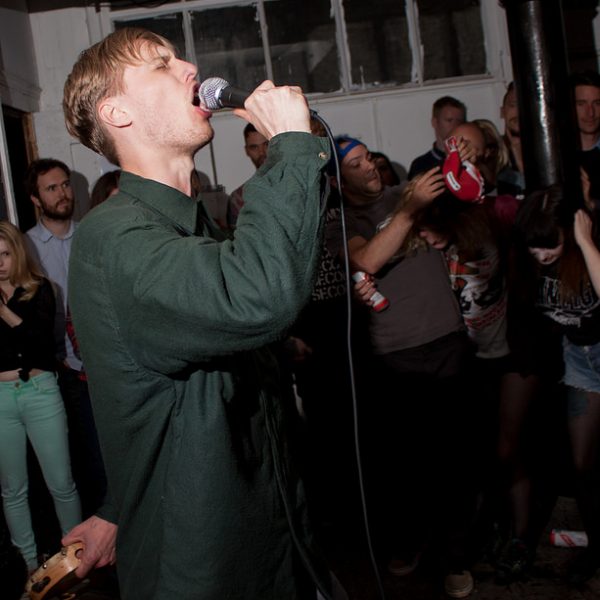 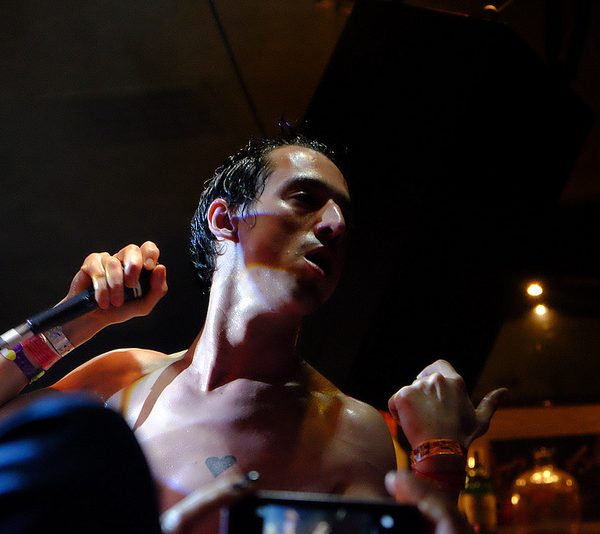 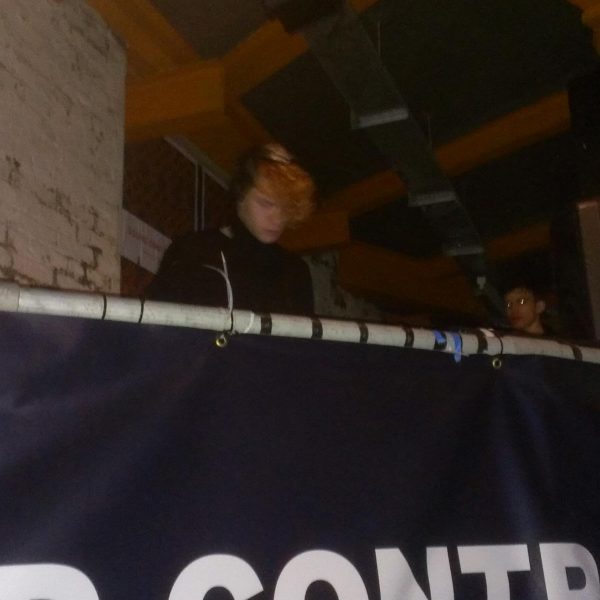 Two good sets are compromised by a lack of atmosphere 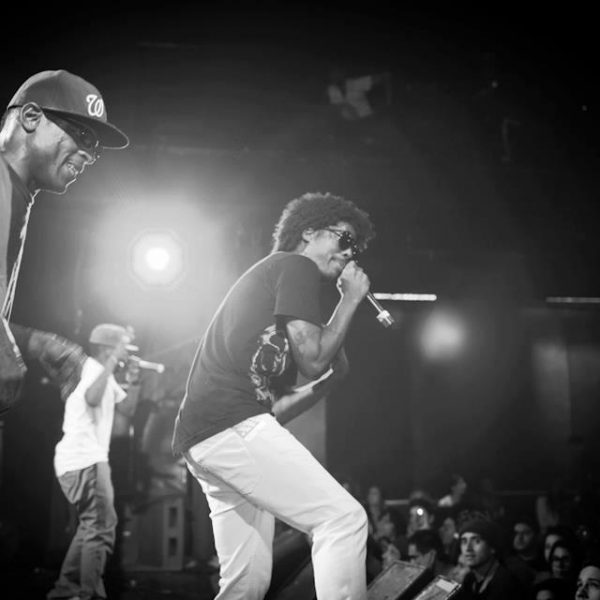 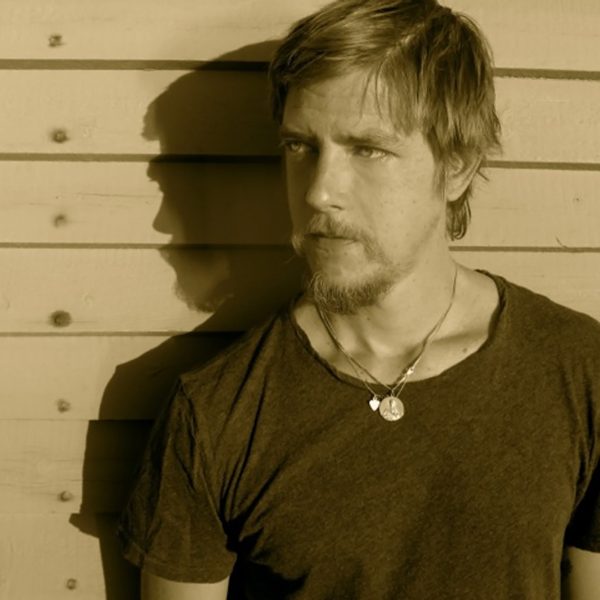 The Interpol frontman spoke to Joe Goggins about going it alone, ditching his pseudonym and being inspired by Snoop Dogg 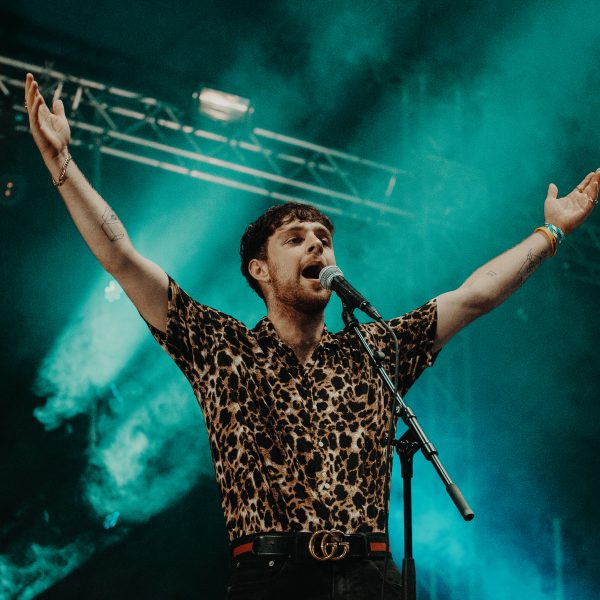 Tom Grennan conquers a sold out Sound Control despite illness 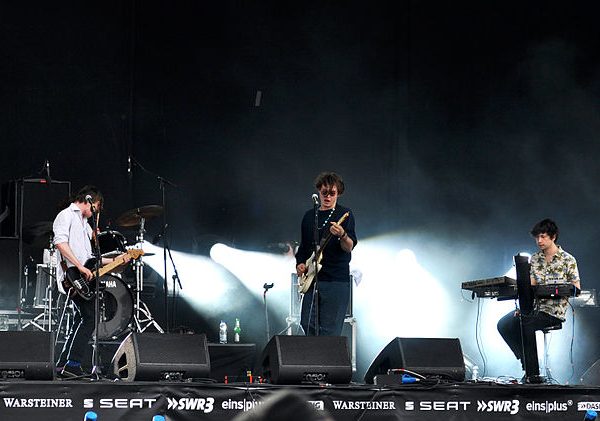 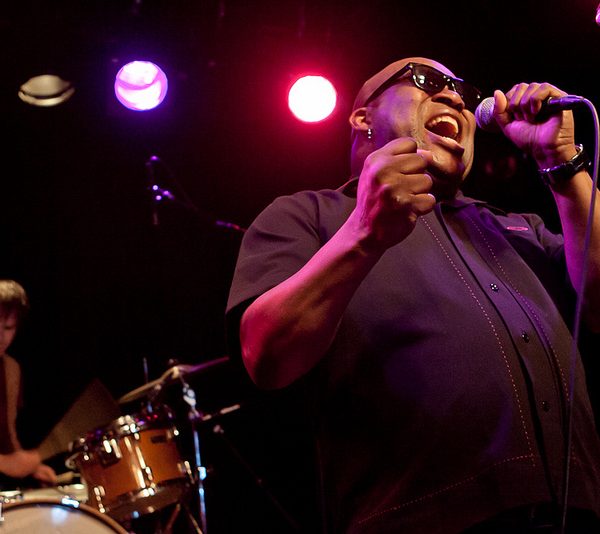 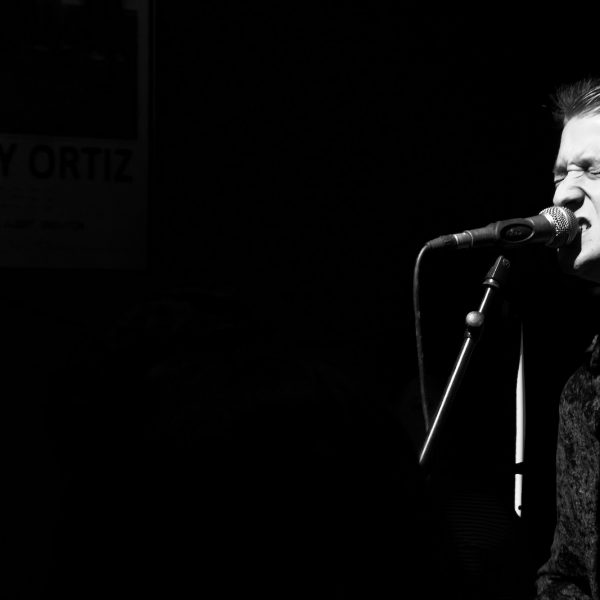 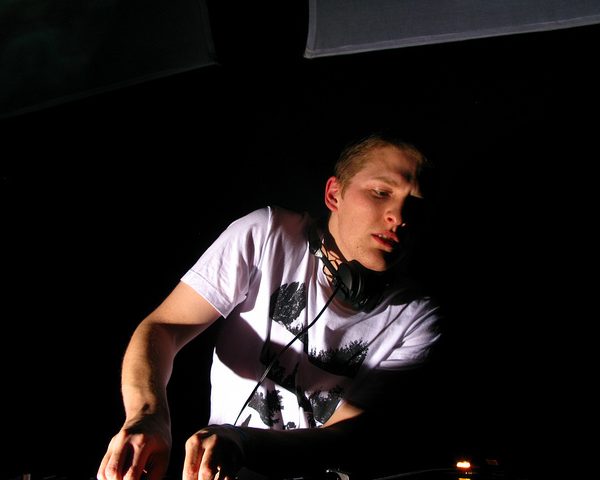 Lo-Fi pull in the big guns 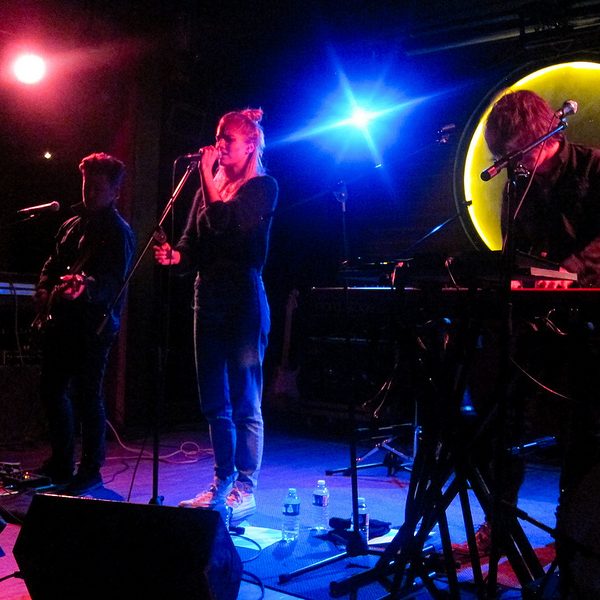 The indie-pop-trio have created an original, minimalist sound, mixing electronic synthetic beats with a droned guitar and a classical, echoing voice 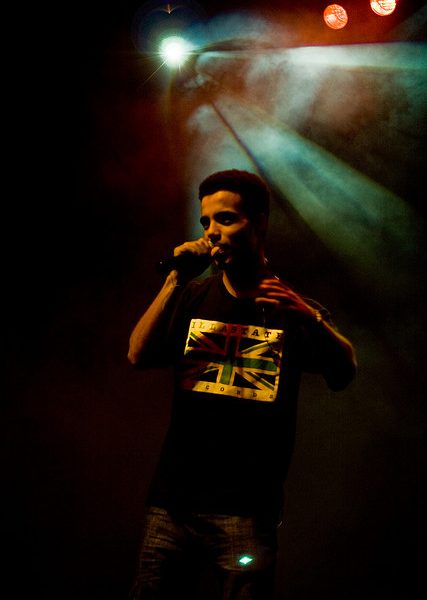 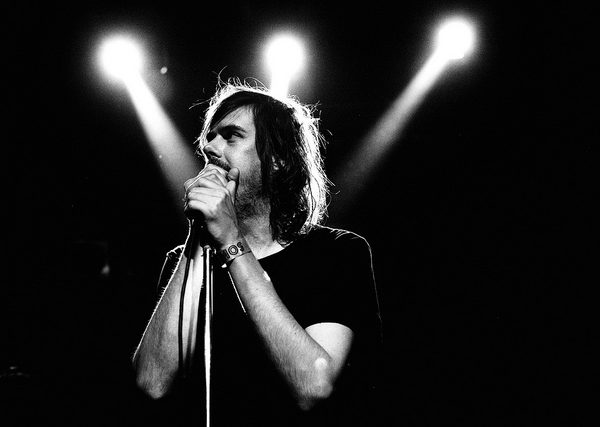