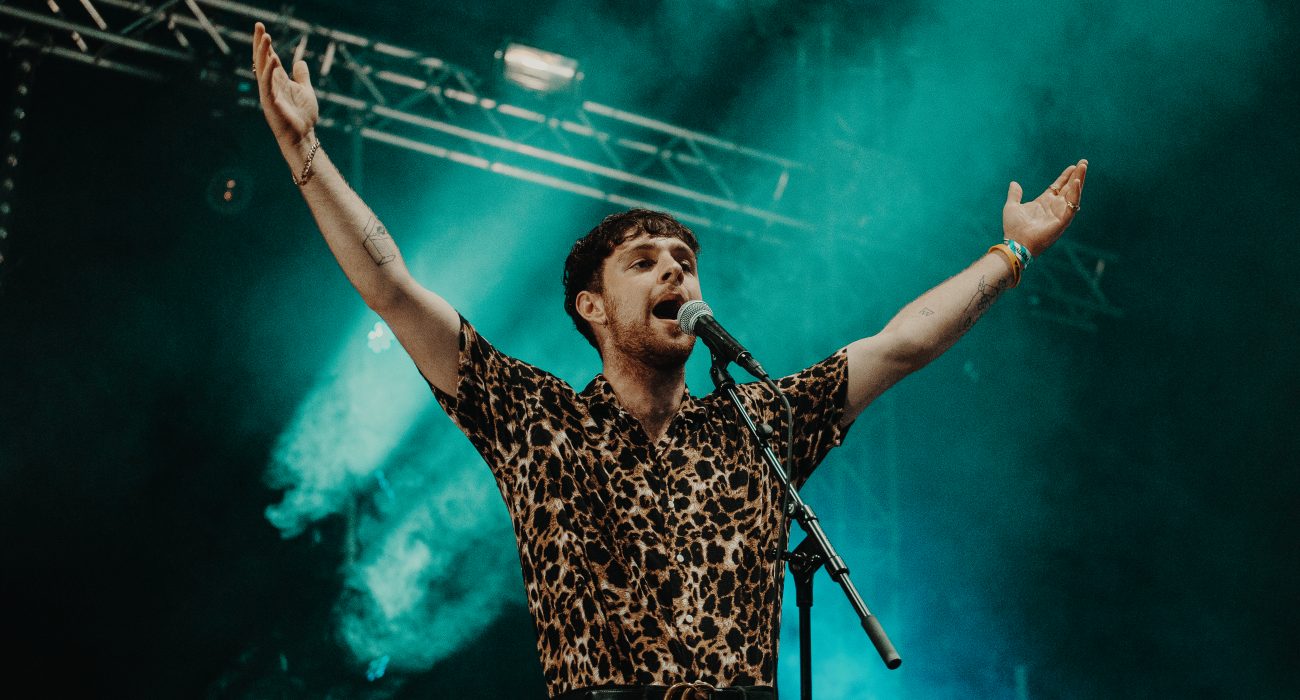 “I’m sick as a dog” Tom Grennan announces as he struts onto the stage to the Corrie theme tune. Sound Control is sold out, as are most dates on his current tour, and it is easy to understand why.

He launches into his newest single ‘Royal Highness’, his voice gravelly yet mellow, and failing to show the croakiness that he betrays when speaking. Despite the fact that the song has only been out since the 21st of September, it feels like the entire audience is singing along (or dancing along at very least). It is a catchy number with intriguing lyrics: “Come be my lover, be my getaway car, come be the new string on my broken guitar.”

In 2016 Grennan collaborated with Chase and Status on ‘All Goes Wrong’, a hit that has almost 10 million streams on Spotify. A brief mention of it has the crowd roaring and many tuneless voices join him, struggling to hit the high notes that he reaches so effortlessly, even while clutching at his sore throat. The rendition is softer than the recorded version, but undoubtedly has the same impact.

Equally, the showman’s powerful and fast-paced performance of ‘Found What I’ve Been Looking For’ impresses. He builds up much anticipation to the high and long notes at the end and unquestionably delivers. It is a soulful track and belongs in a stadium; it is certainly worthy of its place on the Fifa 18 soundtrack.

Other crowd favourites include upbeat ‘Praying’, slower ballad ‘Something in the Water’ and Jamie T-esque acoustic tune ‘Old Songs’ that gives him an opportunity to show off his vocals.

At just 21 years old Grennan oozes confidence and charm, using the breaks between songs to tell anecdotes and jokes: “I am a football fan of Manchester but won’t say who”, “What day is it? Thursday is the new Friday”. His likeability is reflected in the mass of people who stay behind at the venue to meet him. He promises to meet each and every one of them and to see them at the Ritz in March.

The support act Lily Moore was equally remarkable despite it being her first time on tour. She made up for lack of production with her outstanding vocals, it is easy to see why Grennan chose her; the likeness of her vocals to Amy Winehouse (one of his favourites) is uncanny.

Tom Grennan’s debut album is out on the 9th of March.