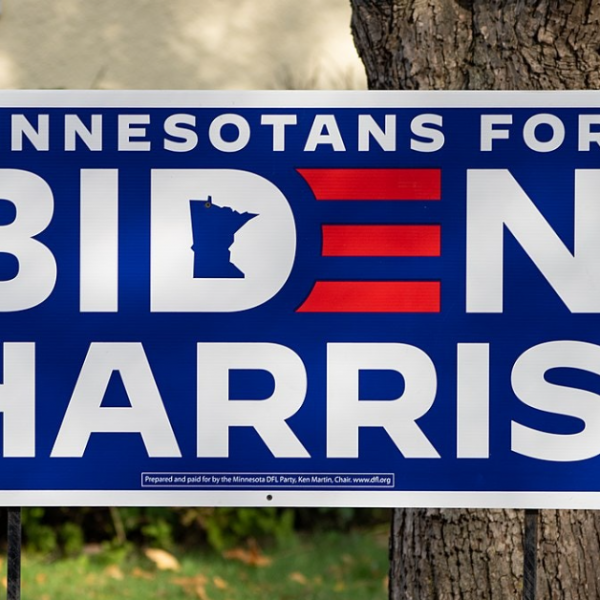 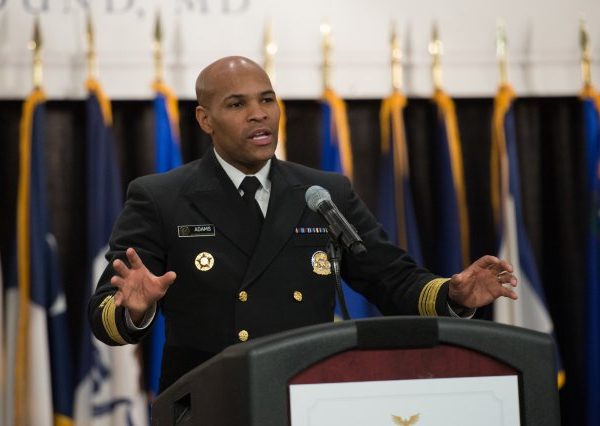 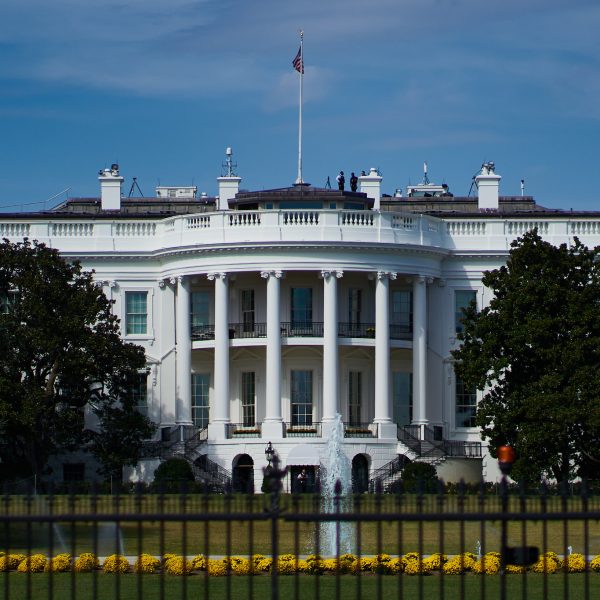 After a difficult year, the USA is facing an election which questions who they are as a nation 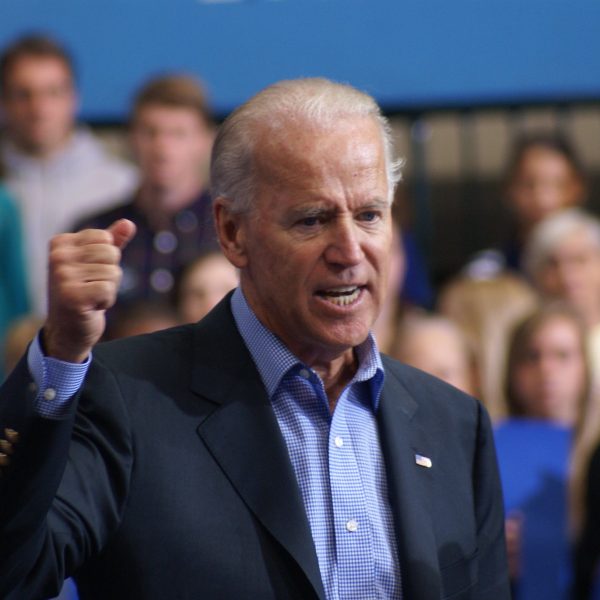 Jack Greeney talks about why he doesn’t trust Joe Biden’s Presidential bid, and why the Democratic party need to steer clear of such a campaign based on ego 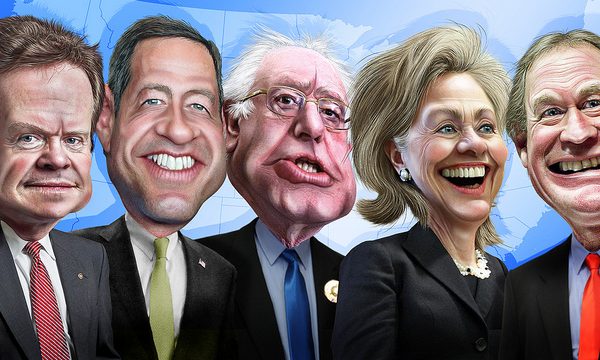