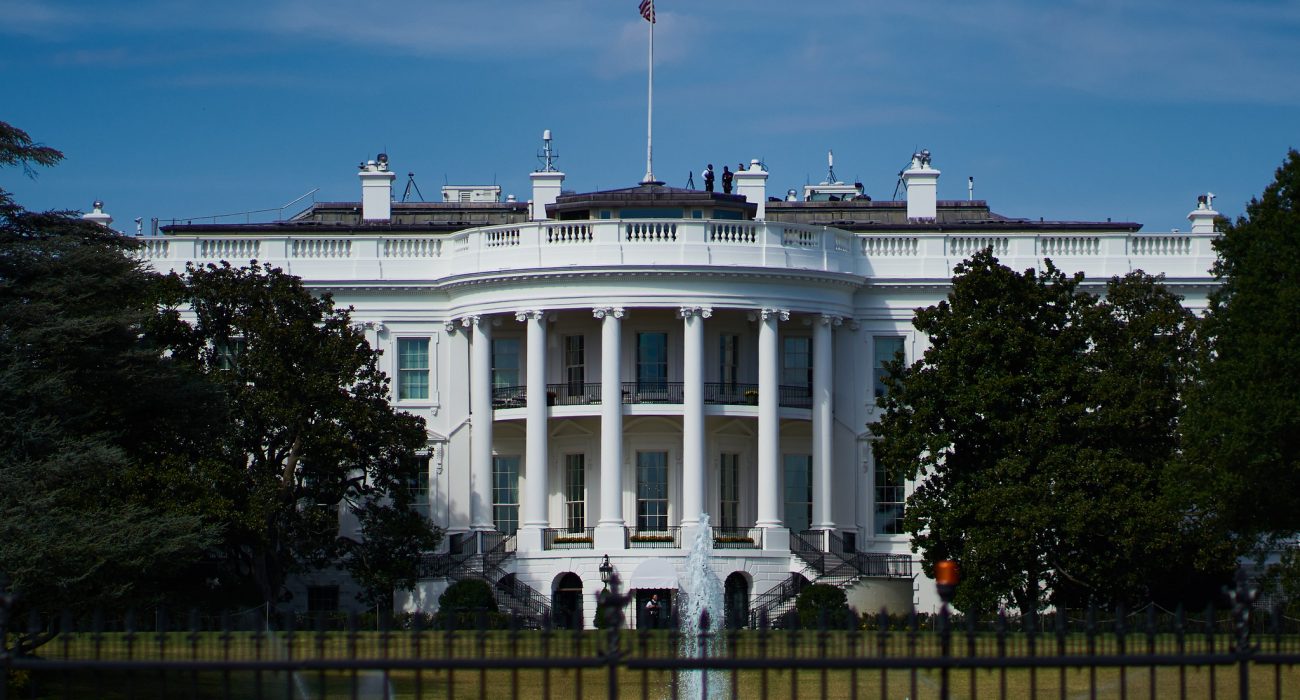 2020 has been a turbulent year for US politics. Starting with Trump’s impeachment, the year has only gotten more chaotic, and will culminate in a polarising election in November.

Political differences and division along the party lines are more evident than ever – the two presidential candidates and their respective supporters strongly disagree on the future of the country.

Patrick, an American student at the University of Manchester, describes the situation to The Mancunion:

“I think the current mood is pretty tense. The country is pretty divided, increasingly so. There’s a lot of inward-looking, either self-flagellating or self-defensive.”

Trump’s reelection does not look as likely as it did 4 years ago. According to the Economist Election forecast, he is trailing in swing-state polls behind his Democratic opponent, former vice president Joe Biden. The model gives Biden an 88% chance of winning the electoral college as of 1st of October 2020.

Despite his deficits in polling, Trump has the advantage of incumbency. He is willing to use the power of the presidency to discourage or even prevent people from voting. High election turnout,  as Trump once said himself, would make it impossible for him and other Republicans to stay in power.

Rebecca, another Manchester student from the US, was asked about the possibility of Trump interfering with the election:

“I wouldn’t put it past him to find a way of bypassing the election outcome or flouting democratic principles throughout the process.”

The primary target of his attacks has been mail-in voting – an option more popular than ever during the pandemic, particularly amongst Democrat voters.

Trump is insistent that Mail-In-Ballots are vulnerable to fraud. He has appointed a Post-Master General who has made significant changes to the US Postal Service, and which have made it more difficult for Mail-in-Ballots to arrive in time to be counted. Furthermore, Trump lawyers are fighting legal battles in several states to stop them from taking steps to make voting easier.

There have been allegations that Trump is willing to circumvent the vote all together: an article by Barton Gellman in The Atlantic claimed that Trump’s national team has been laying the groundwork to legally challenge the legitimacy of the election on grounds of claims of rampant fraud.

A contested election has been speculated to be one of the reasons Trump has been eager to replace recently deceased Supreme Court Justice Ruth Bader Ginsburg with conservative Amy Coney Barrett before the election. A 6-3 Conservative majority on the court is more likely to rule in Trump’s favour in a lawsuit arguing the election is fraudulent.

Patrick says he is frustrated about how the American political system has not been able to stop Trump’s actions:

“American institutions don’t seem to be strong enough to withstand what’s happening now and what may be coming after the election.

“Very few people with any chance at power seem interested in making the kind of structural or institutional changes that will prevent things getting worse in the future.”

Even if Trump’s presidency ends in January, it appears he has permanently damaged the American people’s trust in their government.

Rebecca puts it this way: “The last year hasn’t necessarily changed my view of the American political system, but has reinforced it – I feel resentful toward a system with such innately oppressive structures that have enabled the disenfranchisement of marginalised communities for so long.”

Immy, another American student, describes her experience of voting in an election like this:

“This is my first national election, so it is quite exciting. The first box I had to check on the absentee ballot was ‘President and Vice President’.

“Living overseas, it’s hard to feel the policies made by the Trump administration are actually real – John Quiñones is not coming out of the curtains and saying ‘Psych! This was all a social experiment.'”

Talking to these students, it has become evident that there is more than the president on the ballot this November. Immy says some of the issues she is particularly worried about are: “Women’s access to reproductive healthcare, policies that harm black and brown people disproportionately, police brutality, tax exemption for the obscenely wealthy.”

The USA is at a moment of national reckoning. Trump and Biden have fundamentally different visions for the country, so a pivotal decision about the future of the USA will made on November 3rd.

The most crucial issue facing the American people however, is, according to Rebecca: “This election is critical because American Democracy is at stake.”