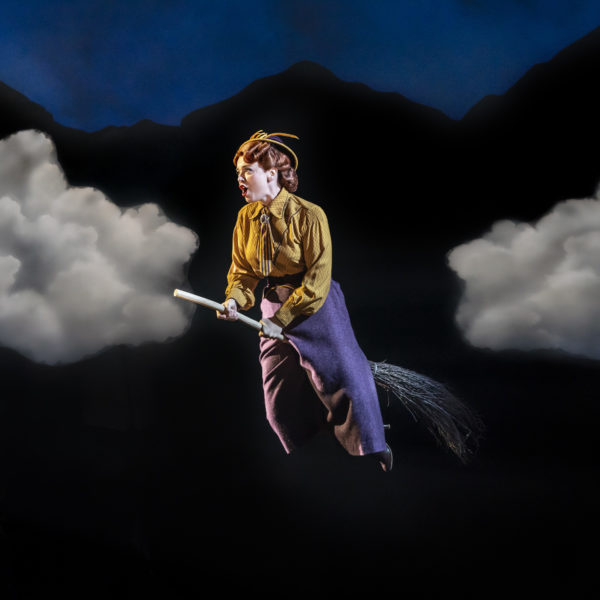 Theatre Editor Jay Darcy reviews Bedknobs and Broomsticks – based on the film of the same name – at the Palace Theatre, which starred Dianne Pilkington in the lead role 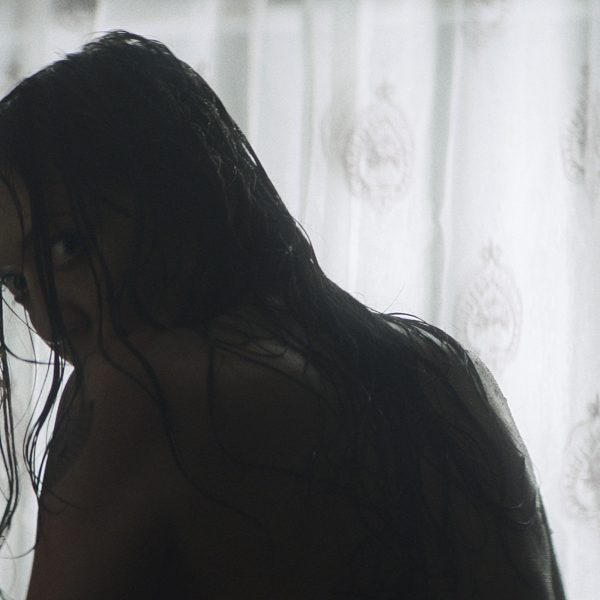 Tobias Soar reviews The Pierce Brothers’ 2019 tale of the witch-next-door, screened at Grimmfest this month 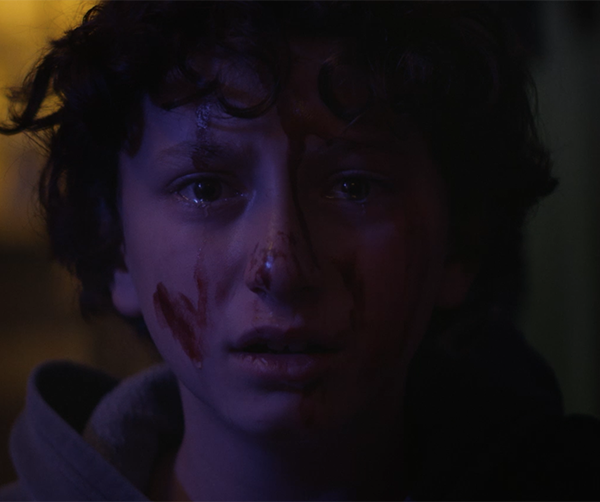 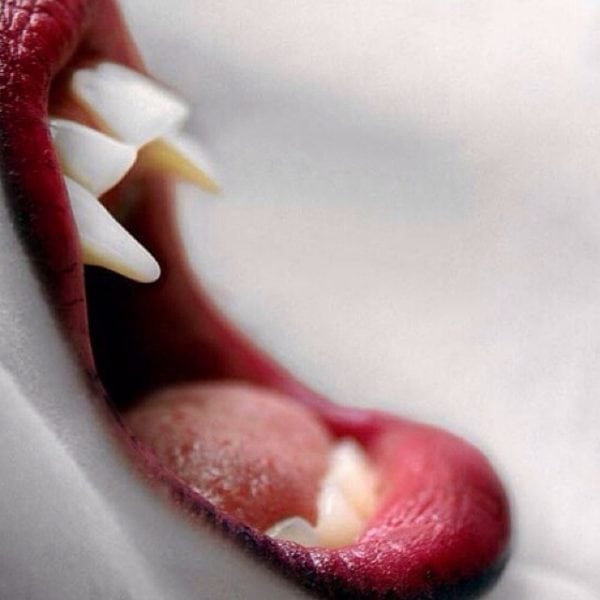 Vamp up your wardrobe

Natalie Clark reveals some spooky style ideas worth splashing out on