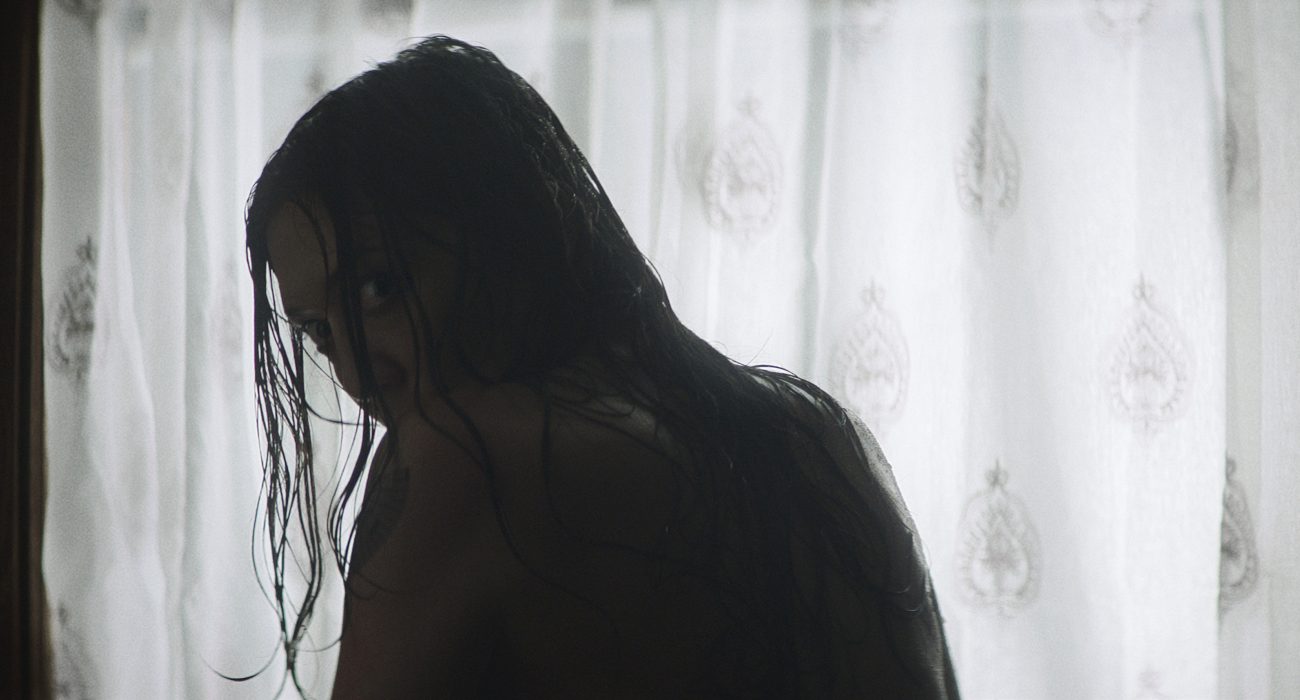 The more I think about The Wretched, the less I like it.

It’s a story about a boy who grows suspicious of a witch that takes over the body of his neighbour in a white, rural American neighbourhood.

While not bringing anything new to the horror genre, the Pierce Brothers’ film does have the very cool take on witch folklore by staying true to the tales of baby-stealing, skin-wearing gross witches.However, that’s as far as the positives in the film go.

The first half hour of the film is generic but fairly straightforward, then, as the action picks up, it all falls apart. The actors are mediocre at best — and I’m sure the god-awful script didn’t help. Character arcs are never completed or awkwardly rushed and a last-minute plot twist completely invalidates the majority of the story.

The Wretched had some elements that could have made for a compelling film, but it must have fallen victim to a witch’s spell, because you’d have to be bewitched to like it.