You know something’s bad when Boris Johnson says it’s gone too far. This is a man who seems to blunder into situations like a verbal Frank Spencer, muttering about ‘wiff waff’ and ‘chicken feed’ in situations important enough that everyone else keeps their mouth shut. But yes, even Boris Johnson says that the cuts have gone too far.
In the midst of a deluge of cuts following the General Election, labelled the ‘100 cuts in 100 days’, it is easy to shout about cuts to the NHS and the BBC, and all the things that will make such an obvious change to the way we live our everyday lives, and rightly so. But there is one part of Britain that is really beginning to suffer in the wake of all the cuts, the arts and culture industry, but it’s being bypassed in the main body of outrage. The world of culture has no protest groups, no politically active collectives, and it is this that will inevitably cause its decline in Britain, and indeed across the world.
So far, there has been £19m worth of cuts across the board from Arts Council England, with more certainly to come. Smaller theatres and theatre companies having to sacrifice around £2000 from their annual budgets, something that can hit a small group harder than people may think, especially one with limited funding. The bigger groups are being hit too, with the Royal Shakespeare Company taking £80,000 cuts and The National Theatre taking £100,000 worth. Alongside this, public programmes are being postponed and cut left, right and centre.
This isn’t the first time that this has happened though. Whenever cuts are needed, it’s always the arts that take the brunt of the bill first, and the last to be repaired at the end. Cuts to culture and the arts are the often forgotten cut, and without all the protests and pressure groups, they don’t stand to be one of the first things that are returned to full funding.
While David Cote in a recent article about the cuts to the arts urges artists to fight, and to be prepared by what the cuts will do to their programmes, but nothing can really prepare Britain for the detrimental effect of the arts cuts. While a theatre production may not change a life, a painting might not make someone change course in their life, the importance of culture and the arts should only be ignored at the jeopardy of the country and the citizens. 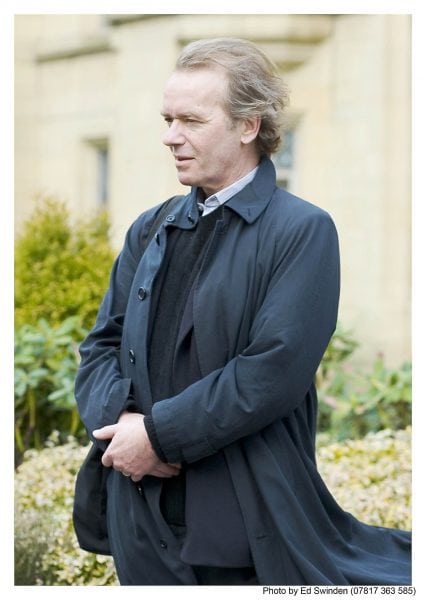