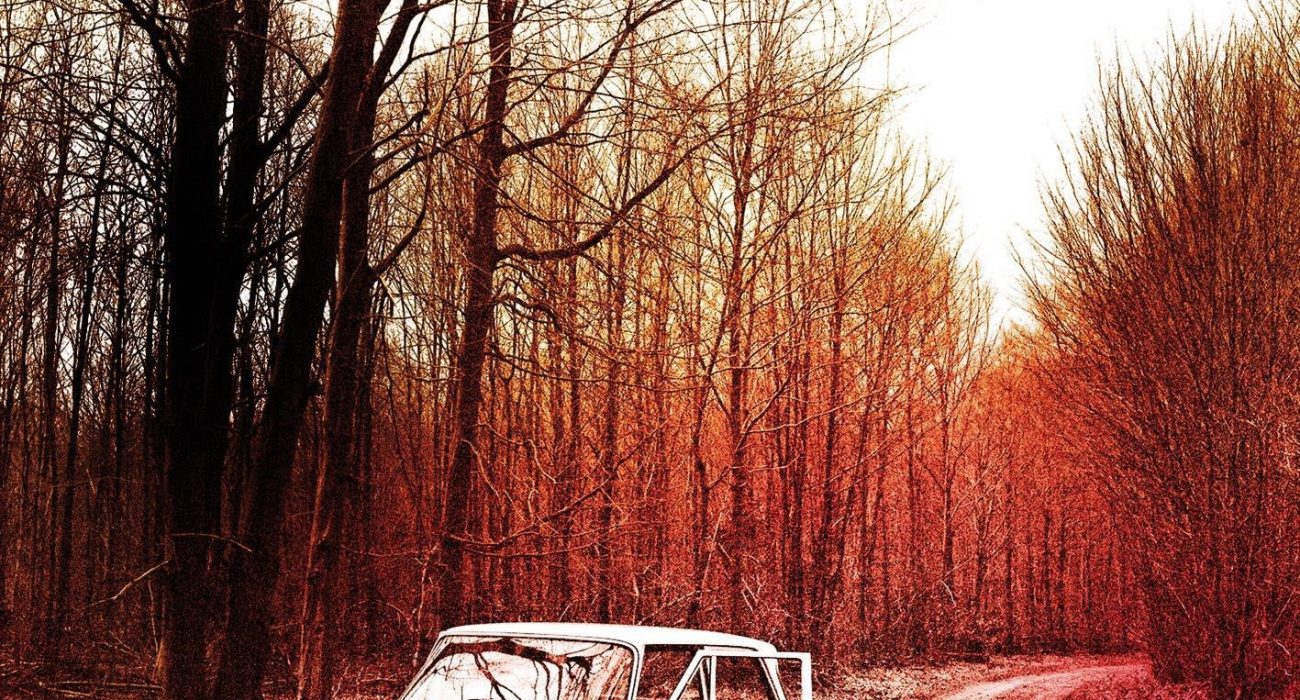 This is Tierson’s sixth studio outing and his first offering since signing with cool-as-biscuits indie label Mute, whose roster reads like a Who’s Who of alternative music. He shares this illustrious kennel with the likes of Depeche Mode, Dinosaur Jr, Nick Cave and the Bad Seeds, Goldfrapp and Can, to name but a few.

Dust Lane sees our friend map out the world with bright colours and a ruddy great canvas; a ruddy great canvas indeed. It seems fitting after listening to this album to find that on his upcoming tour of the UK, the Breton will be playing at Manchester Cathedral.

This is music made to be played ear-bleedingly loud, marrying the symphonic post-rock of Sigur Rós with the sheer intensity of fellow Frenchmen M83. Having said this, at times this album can end up resembling the wrong side of a Snow Patrol chorus. Sure, the sound is massive, but does it go anywhere? Too many times the answer is no.

But let’s give credit where credit’s due. Tiersen can switch from a fragile whisper to the musical equivalent of jumping out of a plane at 50,000 feet with breath-taking ease. The frenetic title track flirts gleefully with the likes of ‘Ashes’ and ‘Till the End’.

As political statements go (if it is a political statement you are intending to make) calling one of your instrumental tracks ‘Palestine’ won’t really get anyone’s fists pumping or really do anything about the Gaza crisis – but if you just want some ear candy this is for you.

The bizzarely titled ‘Fuck Me’ is also a charming little acoustic ditty sounding a wee bit too much like those Snow Patrol guys for comfort. But hey, that’s just my humble opinion.