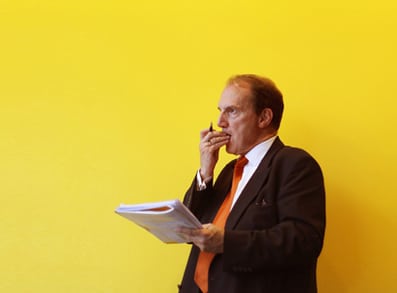 After much agonising we now know how each Liberal Democrat MP cast their deciding vote during last Thursday’s crucial debate. As expected, every Lib Dem at the centre of government, including Deputy Prime Minister Nick Clegg and Business Secretary Vince Cable voted for the rise. Here is how some of the others voted:

Simon Hughes, Deputy Leader of the Liberal Democrats – Abstained. Since being elected, Hughes has been seen by many as the inner conscience of the party whilst in government. His abstention comes after publicly stating his unease at the government’s tuition fee proposals. The coalition agreement drawn out in May gave any Lib Dem MP the right to abstain on this issue.

John Leech, MP for Manchester Withington – Voted against the rise. This local backbencher has always stressed his ardent opposition to tuition fees. Representing an area with such high student numbers, it is likely that Leech will be spared the anger of so many of his constituents by sticking to his pre-election pledge to vote against a rise in fees.

David Laws – Voted for the rise. Laws famously lasted just under three weeks as Chief Secretary to the Treasury after an expenses scandal. He is known as someone on the right of the party and therefore more likely to vote with the government. Indeed, the Conservatives liked him so much that the Chancellor, George Osbourne, asked him to join the party before May’s election.

Michael Crockart – Voted against the rise. It emerged shortly after last week’s vote that this Edinburgh MP took the step of resigning from his ministerial job so that he could vote with his conscience and oppose the fee rise. While this was not enough to swing the vote the other way he is likely to be thought of positively by many students for his actions.

Here’s how some other key Lib Dems voted last Thursday:

Danny Alexander (Chief Secretary to the Treasury) – voted for rise