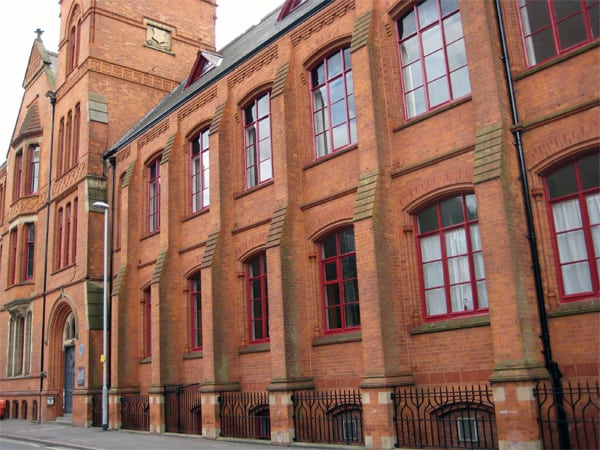 On Thursday 3 February, at approximately 1pm, staff members closed the building to for environmental testing and the presence of asbestos. Copper piping had been cut away and taken from a section of the building on the first floor and removed. As The Mancunion went to press, police investigations were still being conducted.

The closure was described as “a precautionary measure” by a member of staff to test that the area was free of asbestos.

Trevor Humphreys, Deputy Director of Estates, said, “We had an incident that there has been a theft of copper piping which is asbestos containing material. It is contained in a room. As a precautionary measure, we are looking at the building to find the probable routes in and out. We have closed the building down while we assess that further.

“All I can tell you is that if I was concerned, I wouldn’t be standing here [in the Dover Street Building], and that’s what I have told staff and colleagues.

“We want to make sure that all the bases are covered. We will do some further assessment and testing. We have already started the air testing and all the air testing so far is showing clearance. There will be further air testing in areas that people will be moving in and out.

He added, “We can deal with the isolated incident separately.”

A University of Manchester spokesman said: “The building has been closed as a precautionary measure, although we are confident that the risk is negligible.  We are carrying out a full investigation, including air monitoring, before bringing the building back into use.  As a result, Dover Street Building is likely to remain closed until Monday, February 7.”