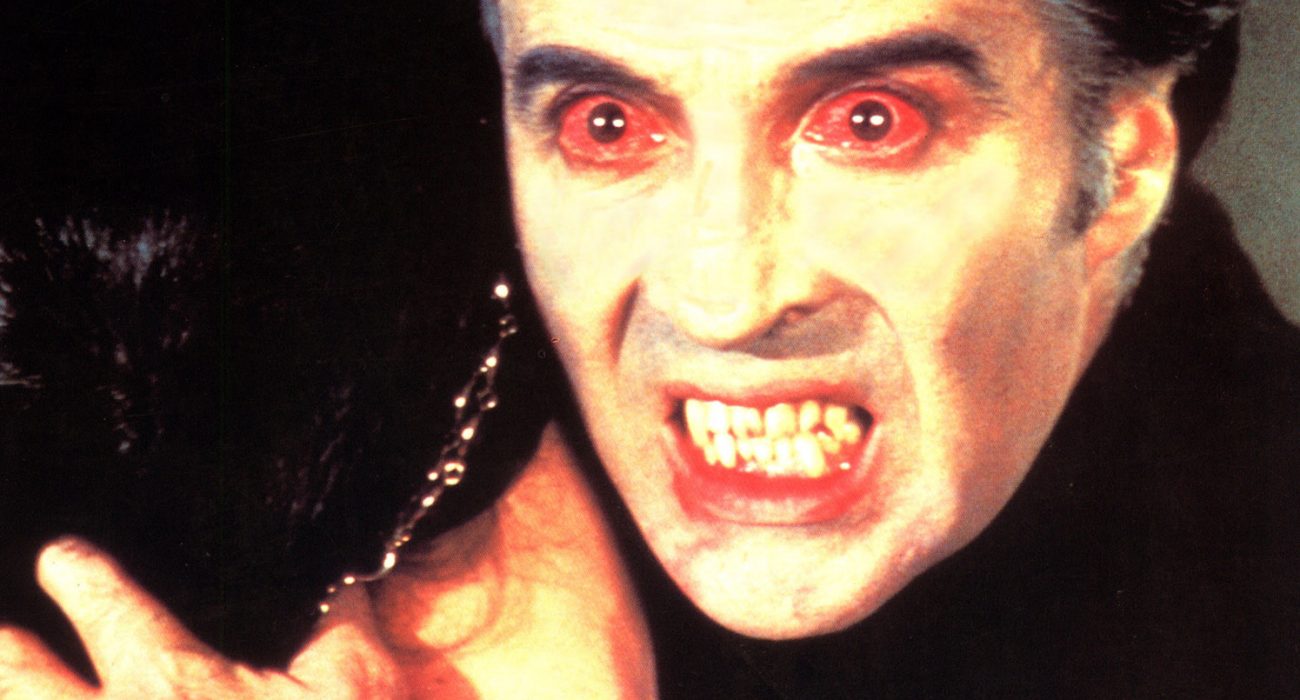 Vampires. These bloodsucking creatures have been the villains and sometimes the heroes, of films from the dawn of cinema; their power to both scare and enthral us remaining to this day.
There are two main portrayals of vampires in film: the sophisticated and sexy look, popular in the many of the older films; or the violent, and often mindless, killer blood-addicts. Unfortunately the Twilight saga has given us a new breed of vampire: the caring, sparkling softie who pushes Mormon values. It would be easy here to go into a rant on why the Twilight films are so terrible, lacking any depth and good acting. But I won’t.
Twilight should not overshadow how vampires in film can be terrifying. Here we need to mention Béla Lugosi, if you don’t know who he is, then go ahead and do an impression of Dracula now. You probably just said something like ‘I vant to suck your blood’ (complete with the terrible fo-Transylvanian accent). That’s Béla Lugosi’s famous voice you just impersonated, a performance is so well-known that when he died he was buried in his Dracula costume! The Lost Boys is another great vampire film, here the vampires take the form of a gang of teenagers that terrorise the local town. They are the cool bad-asses that we all wanted to be at that age (but weren’t as we were probably inside watching vampire films at the time).
The lack of any good, recent vampire films is probably due to the Twilight craze; and once all the Twi-hard, Edward-loving girls grow up, I hope that we return to the more traditional image of vampires; those terrifying monsters that swoop into your bedroom at night and rip you to pieces, not read you love poems.