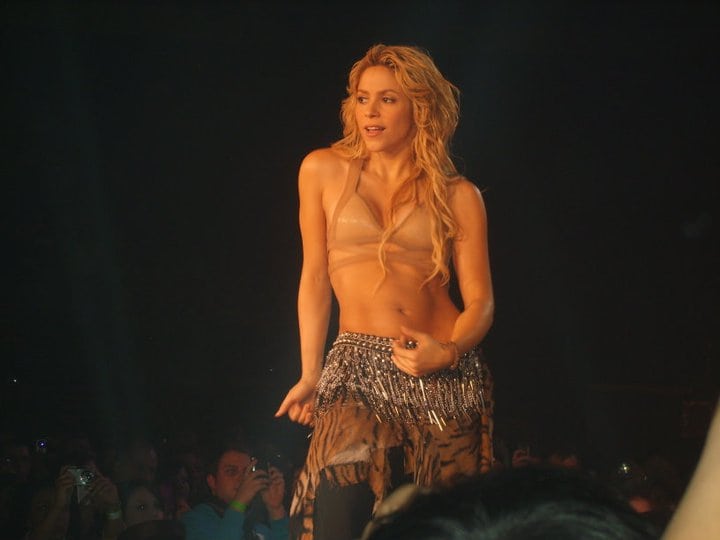 1 – BBC newsreader Sophie Raworth completed a degree in French and German at our very own University.

2- Long distance runner Paula Radcliffe studied French and German at the University of Loughborough.
3- Viggo Mortensen, most probably known for his breakthrough in Lord of the Rings with the character of Aragorn, studied Spanish at degree level. He has also lived in Venezuela and Argentina as a young child.

4- The Hangover and Limitless start Bradley Cooper can speak fluent French after spending time abroad as part of his degree in the south of France. Like women needed another reason to like him…

5- Hip shaking Shakira is fluent in her native Spanish, as well as being self taught in English, and singing many songs in Italian and German. She also has basic Arabic language skills.

6- Hollywood starlet Charlize Theron may be fluent in English, but her mother tongue is in fact Afrikaans.