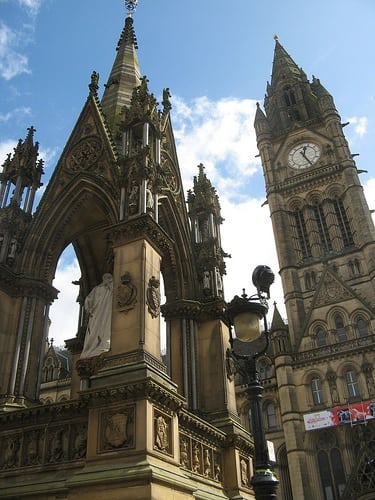 Council plans to cut Sure Start

The future of Sure Start – the government initiative which aims to support families with young children – is under threat following proposals by council officials to close all council run nurseries and day care services in Manchester.

If approved, the councils plan would end local authority funding for day care in children’s centres and nurseries across Manchester; resulting in the loss of almost 400 jobs. The news comes just moths after cuts to the council’s funding left 1,600 council workers unemployed.

Initial plans to outsource day care to private and independent providers have been dismissed on the grounds that it would not be “commercially viable.”

Other proposals include increased funding for early intervention and plans for every family with a newborn baby to be visited by an outreach worker coordinated with the NHS, in order to assess the needs of families deemed to be the most vulnerable which would save the council money in the long run.

“We believe our early years proposals will enable us to use our reduced resources to the best effect, supporting those most in need to give them the best start in life. And we believe the emphasis on outreach will help us and our health sector partners to identify those most in need, and start helping them and their parents,” said councillor Afzal Khan executive member for children’s services.

The council intends to reassign 60 positions to its new outreach programme. Children’s services director Mike Livingstone insisted that there would be “no compulsory redundancies” as a result of the proposals.

The plans have been criticised by members of the Save Sure Start campaign for lacking transparency: “We want an urgent meeting with Livingstone and Bernstein to clarify points in these plans which are not clear and are ambiguous,” said Joanne McCann, one of the leaders of the campaign.

Ms McCann’s comments were echoed by Liberal Democrat councillor Marc Ramsbottom, who went on to argue that the council’s plans could force mothers on low incomes to leave employment and become full time child carers. “In focusing on outreach some working parents might slip through the net,” he said. 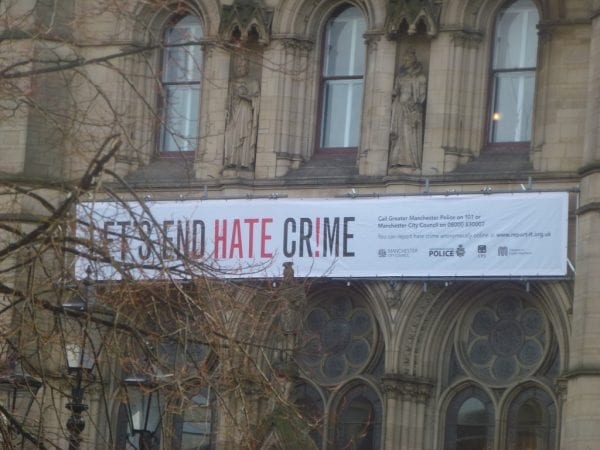 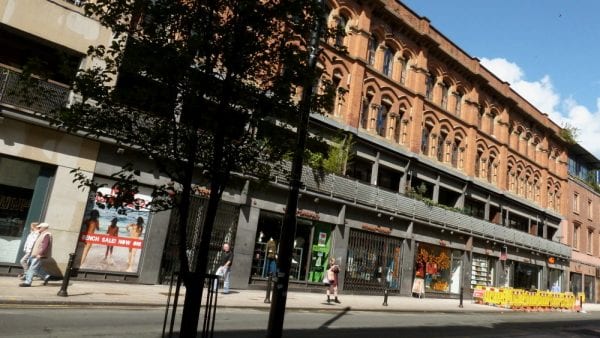