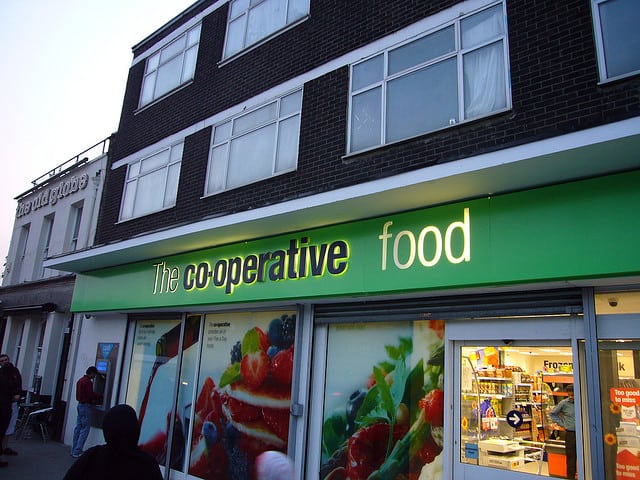 Former student sentenced to three years in jail after armed robbery on store he used to work in. Photo: Gordon Joly

Debt-ridden former student robs store he used to work at

A former student of Salford University who was unable to repay his tuition fees and debts stole around £20,000 in an armed robbery.

Michael Hill was sentenced to three years in jail after he carried out the raid at a Co-op store where he had previously worked, armed with a knife.

Hill entered the store on August 26, having travelled from Manchester City Centre to Astley. Hill had concealed his face with a scarf and produced a knife, forcing the staff to open the safe. He also told staff he had planted a bag containing a bomb in the forecourt of the store. Hill grabbed hold of the store manager and pushed over a security guard in his attempt to get the cash.

Hill was pursued by a security guard when running from the store, with £20,000 of cash in his bag. A motorist blocked Hill’s path after they noticed the chase, during which Hill dropped some of the money. Security stopped Hill from fleeing the scene and held him until officers arrived. Employees at the store recognised Mr Hill from his time working there.

Details of debts, which ran into thousands of pounds, were told at the hearing. It was also revealed that the ex-student of Salford University had been “kicked off the course due to issues about him not paying his fees”. Hill had been threatened with legal action regarding his legal fees.

Hill had been unsuccessful in receiving a loan, and had lost his part time job due to a lack of work.  Andrew Downie, of the prosecution told how the associated failure to pay his rent had caused him to be removed from his student accommodation, making Hill dependent on friends for somewhere to sleep.

Amassing debts with friends and family, resulted in Hill sleeping on the streets of Manchester, saying he had “hit rock bottom” and did not want to seem “a leech and a failure” by remaining dependent on others. The court was told Hill had been “contemplating committing a robbery to gain cash”.

William Swalwell, who was defending Mr Hill, indicated his clean record and instant admission to robbery. Testimonials from friends and family speak of his honesty and out of character behaviour in committing the offense. Hill said the robbery was: “the biggest mistake of my life”.

Detective Constable Suzanne Rigby said: “Hill put those hard-working people through a frightening experience by taking a weapon into that shop, threatening and intimidating them.

“Plenty of people face a struggle to get an education but such hardship gives people no right to turn to crime and the jail term Hill is now facing proves that.”