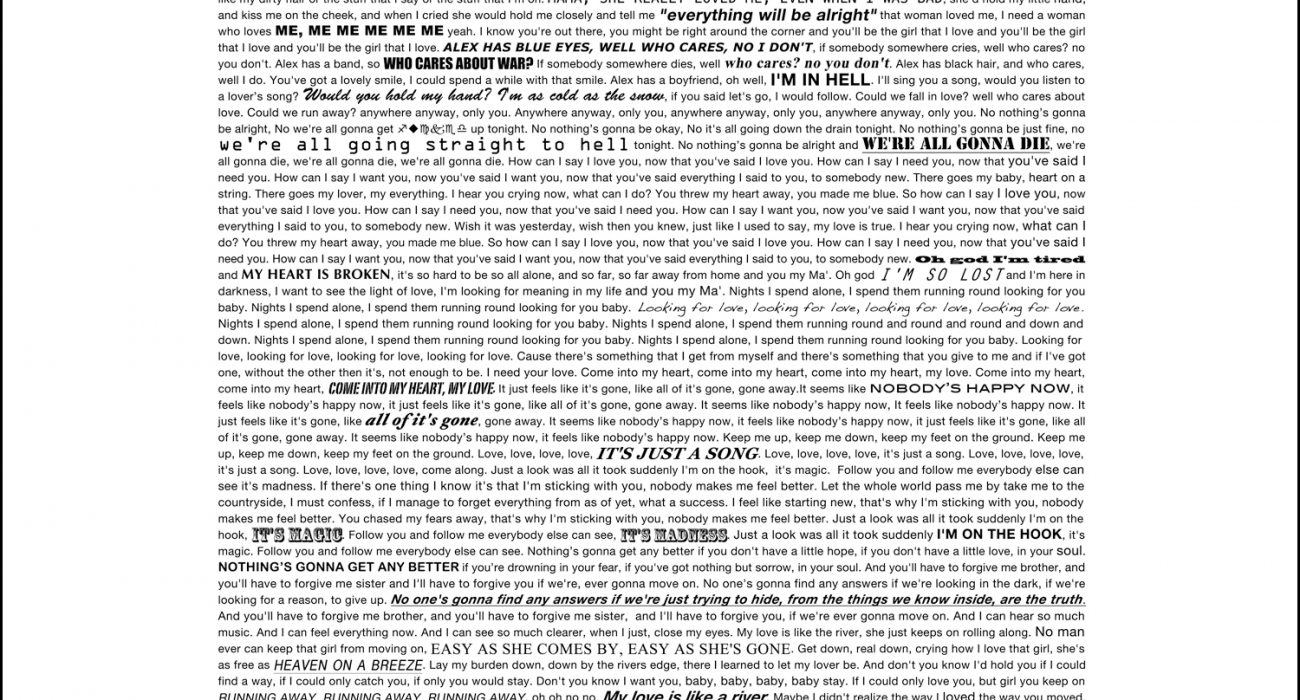 When Girls’ debut Album was released in 2009, it was embraced for all its lo-fi tortured optimism and let’s-get-fucked-up-and-love-each-other balladry. The story that led to its conception was pretty damn unbelievable (abandoned son of god-fearing cult members moves to San Francisco, is taken in by local millionaire, starts band with neighbourhood punks), and bandleader Christopher Owens’ voice had apparently been tailor-made to break hearts, falling somewhere between Elvis Costello and Ryan Adams’ end-of-the-road romanticism.

On Father, Son, Holy Ghost, Owens continues to channel the 60’s sunshine pop of Roy Orbison and the Beach Boys, but in an altogether more ambitious, rounded and ultimately satisfying piece of work. Just like on the first album, there’s a fresh batch of bouncy anthems about love that immediately sound like songs you’ve loved all your life, yet they’re tossed in with the Deep-Purple inspired, riff-heavy ‘Die’, the heartbreaking ‘Vomit’, and the world-weary despair of ‘Myma’. It’s an emotionality that borders on cliché, but lines that could appear over-sentimental and tacky elsewhere are so earnestly and desperately delivered that you can’t help but lend it the same sympathy and understanding that you would a close friend.

As is clear from the offset, the album borrows heavily from the past, but it’s hard to imagine Owens’ songs delivered in any other way. These are pop songs as they used to be, with all the raw emotion and attention to musical detail intact. Of course, it’s got its weaker moments, but all in all, Father, Son is anthemic, joyous, genuinely affecting and impossibly endearing in equal measure.