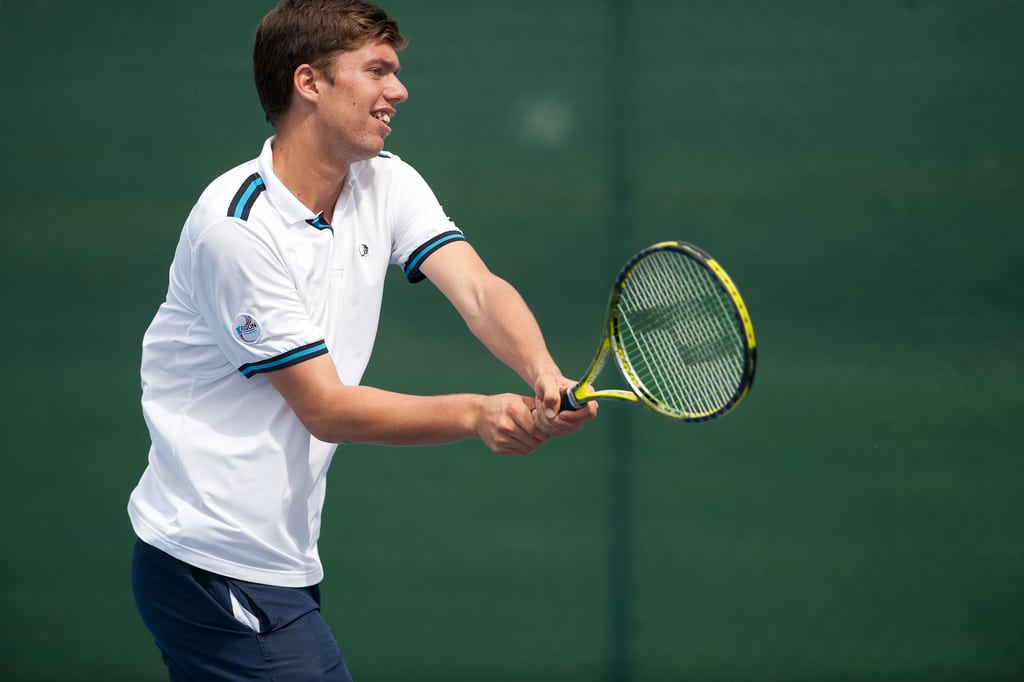 A Resurgence in British Tennis?

The recent US Open junior success of Britain’s Oliver Golding has renewed the hopes of British tennis fans striving for a new star to challenge Andy Murray as Britain’s number one.

Golding became only the second British winner of the tournament, after Murray’s 2004 triumph.

It was a thoroughly encouraging tournament from a British perspective with two of the four semi-finalists – alongside Golding – home grown prospects. Coupled with a convincing victory over Hungary in the Davis Cup it could be suggested that male British tennis is finally gaining some momentum.

However, despite his victory, a successful senior career is far from assured for Golding – a litany of past winners have failed to make the transition into the man’s game.

Since the junior tournament was inaugurated in 1973 there have been 38 winners. Of the 38, only three have managed to convert that success into grand slams at senior level – Andy Roddick, Stefan Edberg and Pat Cash – all with one slam apiece. The tournament fails to produce a significant amount of world number ones as well, with only Roddick and Edberg reaching that level.

Whilst it must be considered that nine US Open junior champions have reached the top 10, 18 former champions failed to reach even the top 50 of the men’s game.

The significance of junior tennis seems further diminished when you consider that the current numbers one and two – Novak Djokovic and Rafael Nadal – are without any of the four junior grand slam titles to their name, and so are Pete Sampras and Andre Agassi, two of the game’s legends.

Recent British female junior grand slam winners Laura Robson, who won at Wimbledon in 2008, and Heather Watson who clinched the US Open in 2009, have both struggled to make waves in the senior tour with current rankings of 148 and 99 respectively. However high hopes are held for both, and at such tender ages there remains plenty of time for senior success.

For Golding however, it is not all doom and gloom. There are numerous high profile players that did win at junior level at either the French Open or Wimbledon – Roger Federer, Bjorn Bjorg, Ivan Lendl and John McEnroe to name but an illustrious few.

Clearly Golding, through hard work and good luck, can go on to a successful career in the men’s game. However, it is important that too much pressure is not placed at him at the young age of 18. He has shown an ability to win under pressure and defeat higher ranked players – his final defeat against world number one Jiri Vesely a testament to this.
The danger remains, however, that he could eventually be lost to the history books like so many of his fellow junior open champions.