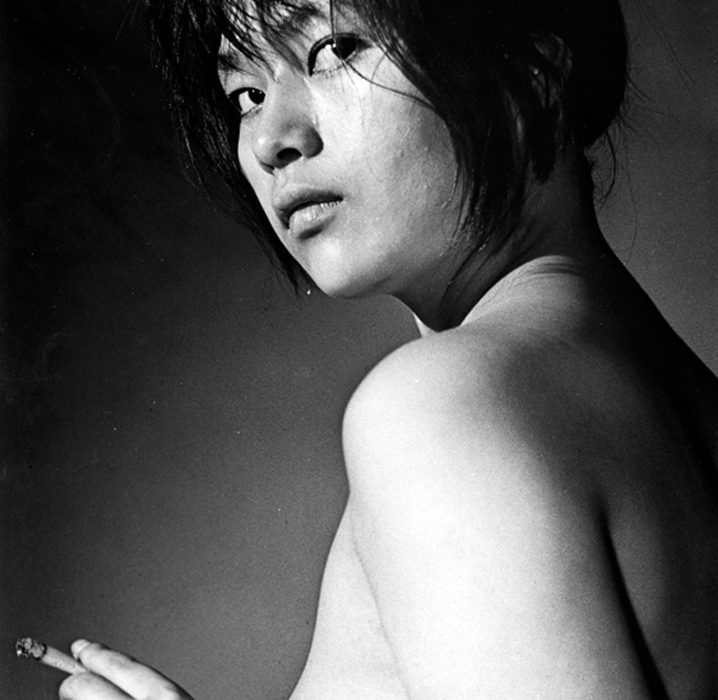 Nagisa Oshima: In the Realm of the Senses, Empire of Passion, and Merry Christmas Mr Lawrence

A cautionary note: if you’re thinking about watching these films, bear with me until the end. Nagisa Oshima is a diverse and strange director, and tends to be very extreme. Having watched these in chronological order, after In the Realm of the Senses Set in beautiful 1930s Tokyo, vibrant with Japanese tradition, the atmosphere dies once the hour of unsimulated sex begins. Imagine how uncomfortable a cinema audience would become (and we can only imagine – it’s been barred from movie theatres for 40 years)! It’s a less depressing, romantic equivalent to Requiem for a Dream – fornication replaces heroin as indulgence takes hold of a husband and his maid cum mistress with deadly consequences. Men: do not watch the final scenes, you’ll be traumatised for life.
After watching this, the only thing impelling me to see the others was a looming deadline, but it was well worth it. Empire of Passion begins in similar taste; I won’t dwell on the ‘art or porn?’ aspect, but the necessity of sex in the opening scenes is dubious. Again, tradition plays a key role in the environment, but this time as a plot aspect too. Surprise, surprise – an affair goes awry. This time it’s the wife, and the husband gets murdered, publicly ‘having started work in Tokyo’. The villagers gossip, the police get involved – but something more supernatural is afoot. Transitioning steadily from romance to horror, those who’ve seen The Ring will see clear similarities.
Leaving the best for last, Merry Christmas Mr Lawrence is far more cross-cultural in comparison to the former flicks. David Bowie plays an adequate Mjr. Jack Celliers, a natural-born leader with a troubled past, alongside Col. Lawrence as POWs in Japan. The plot is overused, the acting meagre, but the sheer strength of the atmosphere overpowers any naysaying. It deals effectively with the effect of war on humanity, attempts to bridge cultural gaps and provides a thought-provoking commentary on the position of Japanese and British identity – you spend too long thinking to criticise its weaker areas. Combined with an incredible score by Ryuichi Sakamoto, come prepared with tissues – it’s a tearjerker.
All in all it’s fairly justified to say that Oshima is a strange director. Whether you think he’s strange in a good way is another question entirely.