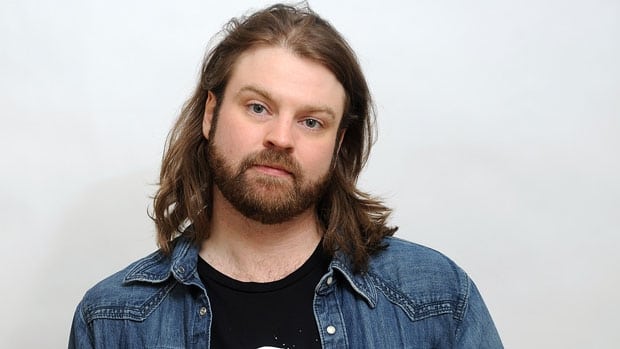 Did a Lynyrd Skynyrd tribute band have a hand in 9/11? Do beavers have a messiah? These are only a couple of the questions that this Canadian funny man addresses in his one man show, currently touring the UK.

Having a reputation for shouting loudly throughout his sets, the hirsute everyman certainly doesn’t disappoint on the decibel front. Wool has made his name with a quirky brand of politically correct comedy that tonight sees him give an account of what would happen if all the major religious deities were in fact comic book superheroes. Think Watchmen but with more Koran references.

As would now seem obligatory Wool also spends a large portion of his set taking aim at America, with mixed results. Apparently some of them are stupid and insensitive.

The main focus of the set revolves around an account of a less than pleasant experience at Balinese customs. The hairy Canadian describes, in almost forensic detail, the events leading up to him being made to receive a cavity search. Why did he smile at the customs official just before receiving the poor man’s digit in his behind? What happened next? You’ll have to go and see him to find out I’m afraid.