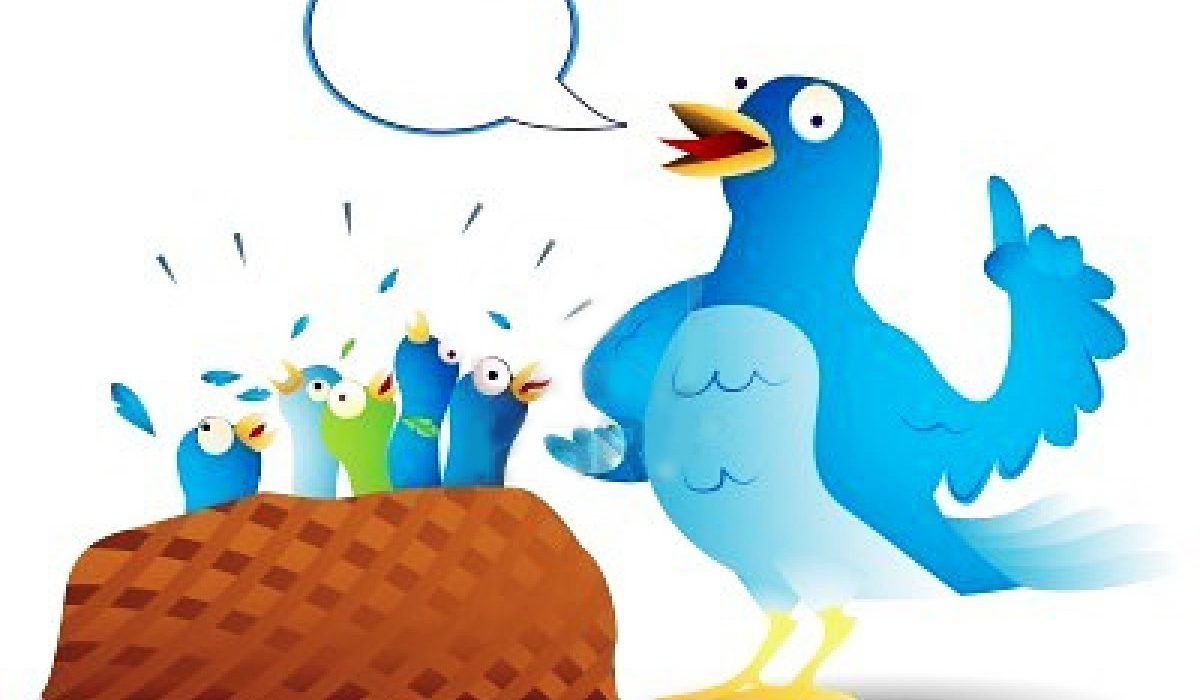 An aviary of books: the top literary Twitter feeds

I once tweeted that – IMHO – Mary Karr was a better writer than Joan Didion, and the latter retweeted me. There a lesson here beyond ‘Watch what you say or L.A Matriarchs that refuse to die might find you and eviscerate you while you sleep’, and that is: get over yourselves, Twitter-haters. Even if you came to study English Lit., exasperated that all your school friends cared about was getting the ‘Perf Prof Pic’, this is the digital age, and you need to get with it. Don’t think for a minute that 140 characters can constrict the most brilliant literary minds out there; get following these guys:
@AdvicetoWriters: Writers lo-o-ve talking about the writing process. Here, their handy aphorisms have all been cooked up into one big gumbo, to be dolloped onto your plate every half hour or so. What was Zadie Smith’s cure for writers block? What was Hemingway’s prescription for the perfect writing tipple? Leave the library, 20th Century Boy- it’s all here on twitter.

Sample tweet: Did you know Sylvia Plath was a visual artist? +link
@BretEastonEllis: Yeah, he’s pretty much exactly what you’d expect.
Sample tweet: Can’t sleep. The 25 year-old’s friends sing Band of Horses The Funeral in the living room, all of them wondering what bar allows jailbait…
@flavorpill: Bit of a cheat, as they’re more of a pop-culture site. Still, I find myself clicking on more of their links than anyone else’s, and they’re demons with interesting lists.

Sample tweet: Your favourite authors’ favourite books of all time +link
@paulocoelho: Confession: I’ve never read a Paulo Coelho novel, and he’s never quite worked himself out of the wedge in my brain marked ‘Some kind of a Latin’. But he’s the funniest of the lot of ‘em on twitter, and highly involved with his followers.

Sample tweet: Answering my emails without keyboard – it is possible! How? Copy-pasting other emails.
@EmperorFranzen: A dire warning as to what can happen if you let your publicist control your twitter. Jonathan Franzen’s devoid-of-humour, promotion-only feed was so roundly mocked that this little lolz became nearly as popular.

Sample tweet: I am going to write a prequel to FREEDOM called SLAVERY