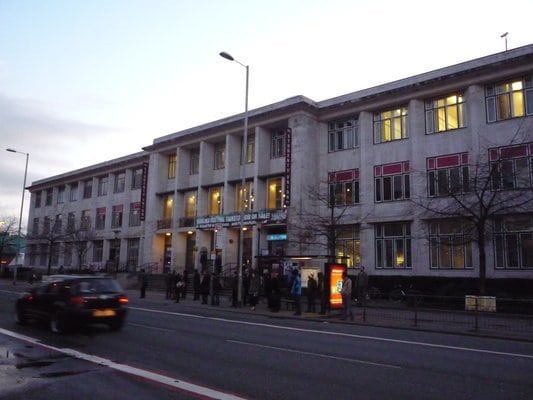 UMSU: persuade students that they can make a difference

We were told that the students wanted change. There was a vote. That change starts here. Last week saw the first instalment of the new UMSU assemblies, a replacement for General Meetings which, we were told simply, “didn’t work”. I arrived at the assemblies with high hopes, but left pretty dejected. Though I should probably declare an element of bias – I fought for the ‘No’ campaign during the ‘Monster Referendum’ – I cannot be alone in thinking that the new system offers no improvement whatsoever.

From the moment I learnt that the assemblies would be held in Meeting Room 8 of the Union, I lost faith rapidly – it is a venue which could not possibly hold more than 50 students. If the students were so desperate for this new system, as we are constantly reminded, why are so few expected to turn up? It is a bizarre mentality – and yet, in a damning indictment of our Union, just five students who had not been paid attended. Of 41,000 University of Manchester students, just ten people over two nights were willing to turn up to discuss the various items on the agenda (and when I say ten, I am counting myself twice).

As I argued time and time again during the referendum campaign, the issue is not the structure of the debate, but the way in which the Union communicates with ordinary students. According to members of the executive, the system works better now because paid members of the panel can see first-hand what the Union can do for them. Fantastic! We are spreading the word at £20 a pop.

Is this really what our Union has come to? Students should not need to be paid to get involved in the primary role of the Union, nor to learn what the Union can do. The Union is not just your representation at this University, but on a national and global level. The Union is your voice while you’re at university, offering you the chance to improve your time in Manchester in so many ways. Surely if we all understood the power of the Union we would be in and out of the front door on a daily basis?

On the plus side, some ideas did become policy. Students lucky enough to already know what the Union can do for them submitted motions and now some are our Union’s policies. But that is where the positives end – the motions passed were too vague, and the ones that failed to carry were vetoed due to the impossibility of the ideas. This need not be the case. Our representatives need to ensure that students willing to get involved in the Union know how best to propose their ideas in detail, and are aware of how far the budget of the Union can go.

We are no better off than we were before the ‘Monster Referendum’ passed. It should not require payment to convince students that they have the ability to improve their time at university. Apparently, our Union represents us – do you feel represented?

Charles Bailey is a political writer for The Mancunion. A third-year PPE student at the University of Manchester, he is a Conservative Party activist and an active member of the Student Council