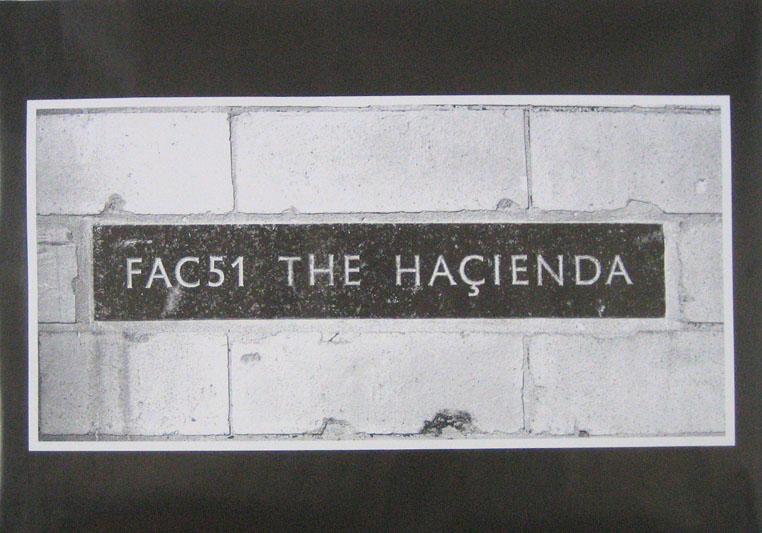 Feature: The Haçienda: 30 Years On

It’s almost thirty years ago that Tony Wilson, New Order and Rob Gretton gave birth to an idea that would eventually be considered the definitive brainchild of Factory Records. It was originally Gretton, Factory-band-manager-supreme, who realised that Manchester lacked a venue that catered to the label’s particular musical tastes. Following New Order’s booming record sales and their developing interest in electronic music, Gretton’s concept was afforded the necessary funding and cooperation required to turn his vision into a reality. And so, in May 1982, the Haçienda was born.

In all fairness, it didn’t come kicking and screaming into the world. The early years were slightly subdued, and although it hosted the likes of The Smiths, Echo & the Bunnymen, Happy Mondays and even Madonna, yes, Madonna, it wasn’t until Mike Pickering and Graeme Park started the pioneering ‘Nude’ night on Fridays that the Haçienda started building the reputation it has today. Pickering went on to team up with Jon Da Silva to host ‘Hot’, an acid house night which, if you watch a clip of it on Youtube, is a pretty funny chunk of nostalgia. There’s quite a few decent tunes, interesting hairdos, and everybody seems to be dancing around in some sort of tribal procession, like they’ve just discovered fire.

The actual interior of the club also broke the mould in terms of its design. Peter Saville and Ben Kelly’s simple, industrial style was miles away from the usual soggy carpets and artificial plants found in most clubs at the time and its influence on modern music venues is obvious. As well as the main stage area and balcony, there was also a cafe and a bar downstairs called ‘The Gay Traitor’, named after Anthony Blunt, a British historian and professor who spied for the Soviet Union during the Second World War. Unfortunately, the original site was demolished and reconstructed into a block of apartments in 2002, imaginatively named, that’s right, the Haçienda apartments. Not quite as impressive as ‘The Gay Traitor’ if you ask me.

There was simply no other club in Manchester at the time that could match what the club had to offer. However, the Haçienda’s success also proved to be its own undoing. Popularity brought money, status, and lots of drugs. ‘Madchester’ was in full swing and by the early 90s, the music scene had taken off completely. The feel-good mentality that emerged in this, the so-called ‘Second Summer of Love’, was an ideal target for seedy characters looking to intertwine the club with the city’s criminal underbelly. There were several shootings inside and outside of the venue, overdoses, various problems with security and an abundance of dealers which quickly fuelled the emergence of drug syndicates. The club became a hotbed of illegal activity, and because it never made enough money from the sale of alcohol in order to fund further improvements, its closure in 1997 came as little surprise. Peter Hook, bassist for New Order and Wilson’s co-director, stated that the club recorded losses in excess of £18 million during its final years. He also claims that it would have been better to have given £10 to everyone who ever went to the Haçienda, sent them home, and not bothered with the club at all.

You can’t really put a price on what the Haçienda had to offer though. Its creation gave the house movement a home in Manchester, and its legacy remains to this day. There’s talk of a rave in the car park of the apartments next month to celebrate the 30th anniversary, so yeah, fingers crossed Hooky pulls that one out of the bag.

But even if that fails, you can always go to FAC251 at midnight, stand in front of the picture of Tony Wilson in the entrance foyer, close your eyes, click your heels three times and wait for Bez to appear. I hear it only works if you take a maraca with you.