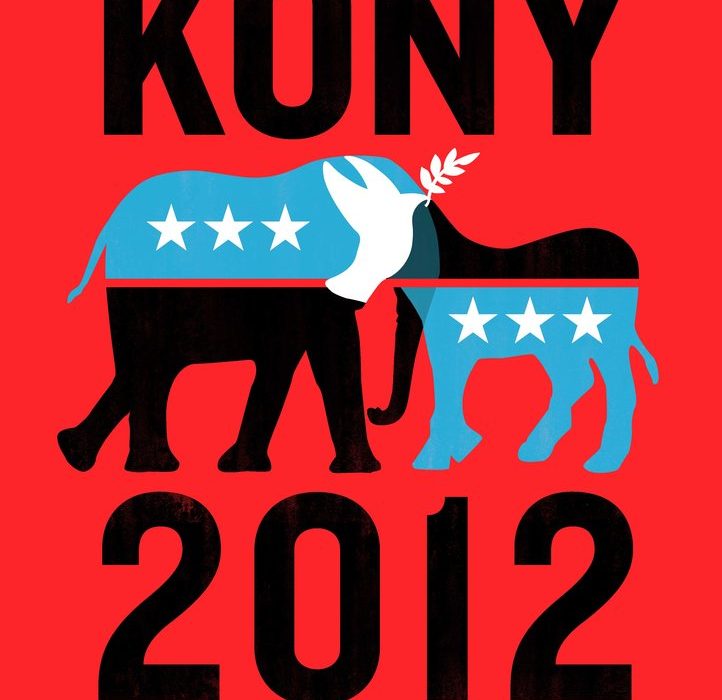 Kony and the iPod generation

I woke up on March the 7th to see many Facebook friends had shared a link-  ‘Stop Kony 2012’- an appeal to capture ‘Joseph Kony’, leader of a rebel movement in Central Africa who has been guilty of abducting children and using them as soldiers. I liked I. I shared it. I was moved by the video. Since then, and 70 million views later, the video, and organisation behind the video ‘Invisible Children’, have come under much criticism.

Many are cynical about any kind of humanitarian project, suspecting ulterior motives from those involved. I agree that we shouldn’t blindly encourage action- in supporting someone like Ugandan President Museveni, more harm may be done than good-so we should always retain a degree of scepticism. We should ask why nothing has been done in Darfur or Zimbabwe. But instead of saying ‘Well you didn’t go there, why go here?’, we should be saying ‘we went here, now let’s go there’; using this case as a blueprint to encourage further humanitarian work rather than crying foul for past shortcomings.

We live in a world which is characterised by surplus food where some starve in which there is a surplus of food but millions starve or go hungry; where we spend money on plastic surgery when millions can’t afford life-saving drugs; where more than 20,000 people die of extreme poverty every day and the mass media doesn’t blink an eye preferring to screen omnibuses of Celebrity Big Brother.  As American economist Sachs notes, “Currently more than 8 million people around the world die each year because they are too poor to stay alive”

Now, I’m not claiming that every individual has to become a revolutionary [which is not to belittle the concept]. All I am saying is that we are able and should do what we can to help those who are suffering in the world. Donate money to those starving. Give your old clothes to Oxfam. Ask corporations if they comply with the demands of the International Labour Organisation. Continue to research the struggles of Sub-Saharan Africans, of Indian peasants and indigenous Mexicans and then think if in any way, no matter how small, you can help your fellow human.

I don’t actually think the majority of people were ‘jumping on the bandwagon’ so to speak- I genuinely think people were touched. Although it is true that liking a Facebook status won’t necessarily change the world, social media can be used as a force for good.

There are more people on Facebook now than there are people in the United States of America. I think the Kony video hits the nail on the head when it says “this connection is changing the way the world works”.

We can use social media to inspire change. Twitter is a prime example. If we can get #tearsforpiers    trending, why can’t we get #apoundtounicef going now and again? We can now mobilise demonstrations, coordinate campaigns and show solidarity with people who live thousands of miles away from us and who we may never meet.

Maybe we are the ‘iPod generation’. But our iPods have wireless internet, video cameras and instant access to millions of other people. Social media can be a force for global change.

There is a difference between Stop Kony and what the effort embodies- an effort to alleviate suffering, to ‘send the child soldiers back to their parents’ and to send a clear message to other Warlords: “There are new rules”. If Kony was to be apprehended, it would be a major deterrent to other warlords.

Maybe the money Invisible Children raises could be more effectively spent- on preventing and combating disease, famine and other mass sufferings that we as a race can change. But they are an organisation designed to raise awareness- an essential prerequisite for prompting governments into action. The video has hopefully opened many people’s eyes to one of the world’s major problems, whether they agree with the campaign or not.

People really did empathise with the plight of the “Invisible Children”. Which is why I really don’t buy into the argument that we,  ‘the ipod generation’, do not care as individuals. Maybe in a society of mass consumerism we have become desensitised to global injustices, but surely we still have compassionate dispositions? Personally, I was glad to see such an overwhelming response to the video. For me, it reaffirmed my belief that we are not all inherently selfish and egoistic- the beliefs that some political parties are founded on. It’s not that we don’t care; it’s just that we aren’t exposed as regularly enough to global problems as we should be.

This is why awareness campaigns can be used for good, why charities can become more dynamic and effective with widespread support. However, whilst it may indeed be used as a force for good, propaganda can also be instantly accessed by millions and can hence be a dangerous force as much as a positive one. This is why value of education and the ability to critically analyse information is more important than ever- so that we are not brainwashed into blindly following one view or another.

The video has, then, harnessed the hope many of us have that people do care and aren’t all purely self interested individuals. When we combine this with effective education and an ability to think logically, this compassion can be used to good effect.