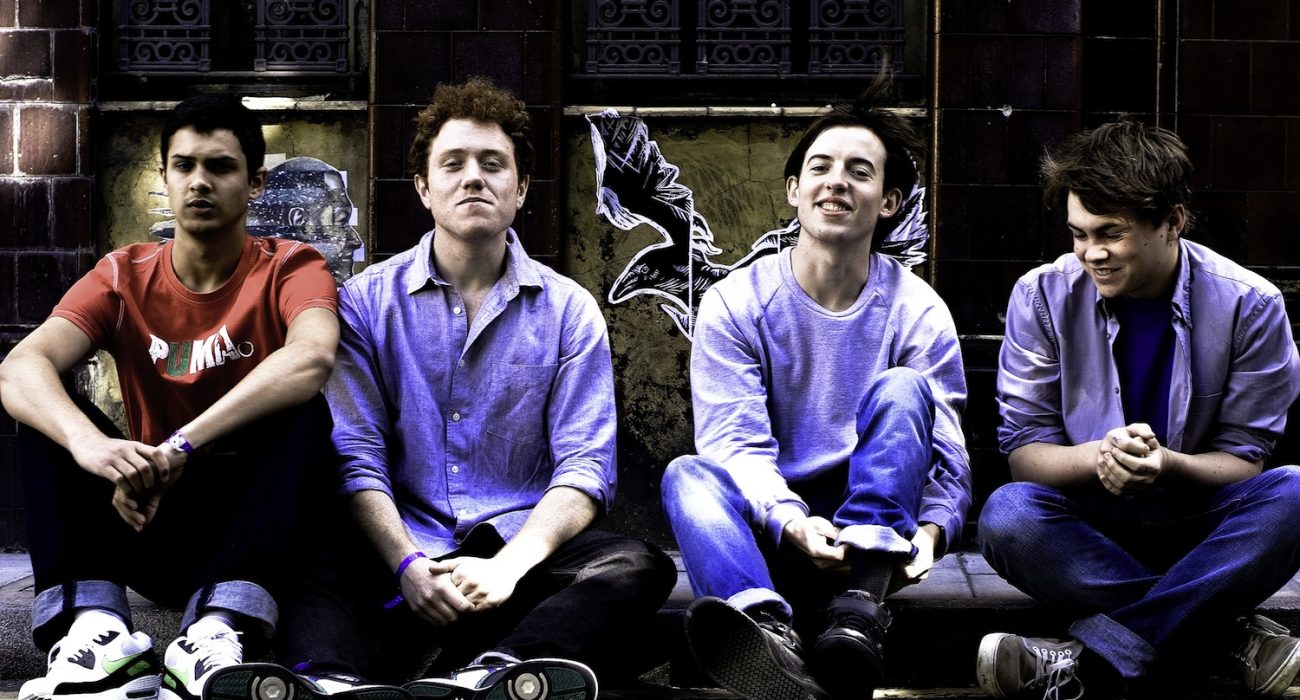 The BBC boys chilling out.

A Brit-pop bubble blew its way to Lancashire’s premier seaside resort on Friday evening. The grand setting of The Empress Ballroom became the home to BBC’s somewhat cultish following – a crowd which seemed largely unsuited to Blackpool’s encircling amusement arcades. E-numbered youngsters and middle-aged Merlot suppers alike were offered the potential for euphoric renditions of the bouncy Bombay tunes by the grand, high-ceilinged setting.

The main feature of this performance was reliability. The assembled audience was treated to a fine mix of Bombay. In a practiced set comprising of songs from all three of their albums, the band wound up the gears in a stable and pleasing manner. The folky charm of catchy classics like ‘Ivy & Gold’ were suitably infused with a younger batch, including the stand-out ‘Lights Out, Words Gone’. The audience left warm, waltzing into the streets of Blackpool with the funky piano riff and clever harmonies of vocalist Lucy Rose in the encored ‘Shuffle’ resonating amongst them.

However, there was a certain lack of sapphire on show in this Bombay performance. Unlike the chandeliers that hung from the high ceiling, the band themselves still required that sparkle to connect them with the whole audience. It was only once or twice that the group broke between songs to attempt to nullify what can be a cold barrier between stage and dance floor. Bombay Bicycle Club are certainly a talented band at the forefront of the Brit-pop music scene. However, there was a soft and rehearsed nature to this performance that perhaps left people a bit too satisfied. Musically this was a confident and clean performance. Yet, you wished at times for a bit of Blackpool tack to infect this airbrushed North London quartet to see what the assembled crowd could gain from a roughed up, improvised, and ultimately more engaging, BBC.

Bombay Bicycle Club – How Can You Swallow So Much Sleep