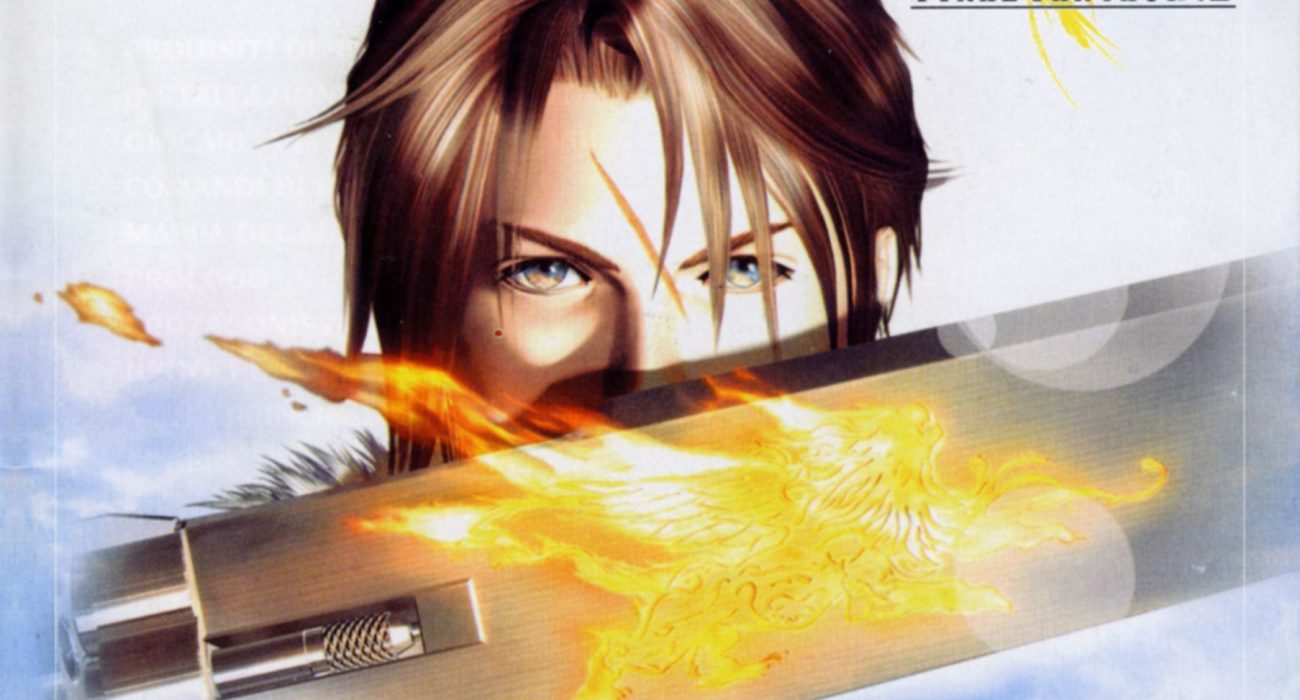 Final Fantasy 8 is considered by many to be the weakest entry in the series. Whilst I can clearly see why many people feel this way, to me it will always be the most important game in my life, as playing it as a young boy made me the gamer I am today.

It was not the first game that I played as a child, but it was the first game that made me appreciate games as more than just something to do on a rainy afternoon. I was hooked and spent hours immersed in this vast new world, always eager to see where the story would take me next. However the overcomplicated mechanics of the game baffled me as a child and so I would never get very far without getting stuck on one of the games many bosses, but this only meant I played it more, forever trying to beat it. Playing the game in my teens I finally fully understood how the game worked and had the capacity to finish it, but I just couldn’t bring myself to do it. The game meant so much to me at this point that I did not want it to end.

This summer I finally decided to bring my lifelong quest to an end and finish this game. Playing it again, I began to understand why so many people dislike it; it is flawed in so many ways with bad characters, a crazy plot and a terrible levelling system yet I still loved every second of it. I will never forget the overwhelming sense of achievement upon defeating the game’s hardest boss after 13 years, a feeling that no other art form but gaming could ever deliver.