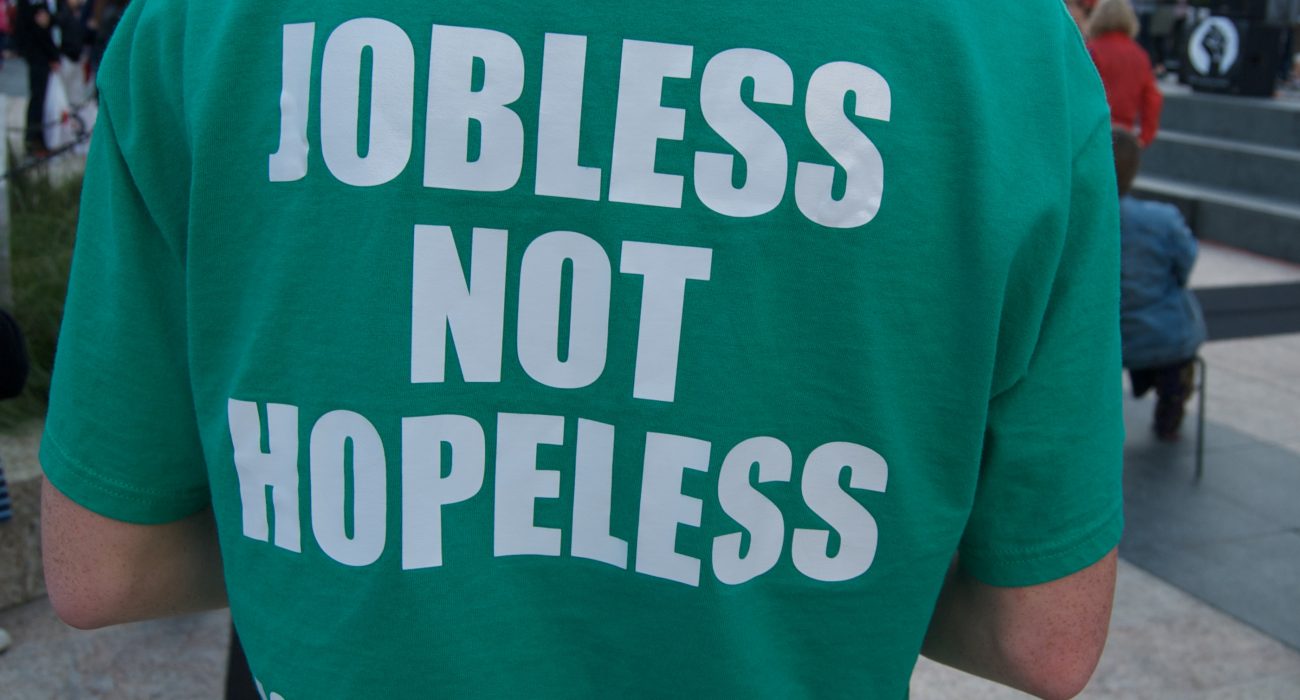 The number of people in Greater Manchester claiming Jobseeker’s Allowance has increased for the second consecutive month, according to data released by the Office for National Statistics.

In the North West region the claimant count has remained at 4.4 percent, still above the UK average of 3.9 percent, however the number of people unemployed fell by approximately 8,000. The North West’s unemployment rate now stands at 9 percent; the third highest rate in the country behind the North (10.4 percent) and Yorkshire and the Humber (10 percent).

Dr Brian Sloan , Chief economist at Greater Manchester chamber of commerce commented on the results: “This rise in the claimant count is not unexpected given the weak economic conditions in Greater Manchester, accompanied by policy shifts and young people leaving full time education.”

“The summer period has been a very slow period for the region’s economy, but these trends highlight the challenge of addressing high levels of worklessness, public sector spending dependency and getting back on to a sustainable growth path.”

Earlier this month ONS data showed that Liverpool had the highest level of workless households in the entire country with a quarter of all households inhabited by jobless individuals. In Greater Manchester that figure was an above average 16.8 percent of households that were jobless.

He added: “We can sit back and blame the Eurozone or global conditions, but in reality more can be done now in the North West to secure our long term growth potential and provide job opportunities.”