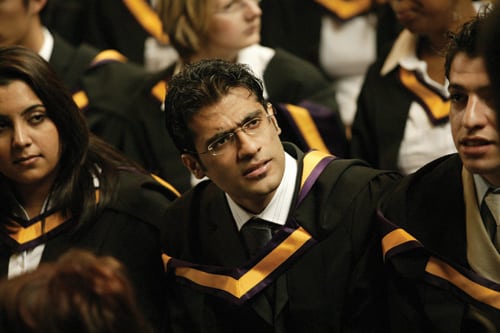 Access to Higher Education isn’t just about the price

It seems like every year there’s the great debate about how to deal with Oxbridge elitism. It’s just for public school kids, or rich kids, or both. They’re exclusive and a damper on the great British pride (whilst simultaneously being our most honoured universities). The problem is, nobody has ever been able to get everyone to come together and agree on how this can be changed.

On 1st September, 2012, Professor Les Ebdon took up the position as Director of Fair Access to Higher Education (taking over from Manchester’s very own Sir Martin Harris). The role of the Office for Fair Access (OFFA) is to “promote and safeguard fair access to higher education for lower income and other under-represented groups”. Professor Ebdon has thrown down the gauntlet, demanding that the leading universities should aim to admit more equal numbers of students from better-off and worse-off families. He floated the idea of adjusting offers to lower the grades expected of students from “struggling comprehensives”.

Cries of outrage were swiftly led by Reading University and Cambridge, stating that it would be “patronising” and could be seen as a “back door route in”. The outgoing admissions director of Cambridge Geoff Parks went so far as to say that it would be a “cruel experiment that could ruin lives”.

Whilst I don’t agree with the melodramatics, I do believe that it would be wrong to have a sliding scale of acceptance based on what school you went to, and how poor your family was as opposed to your intelligence. It’s a little insulting, to be honest.

There’s no arguing that the Universities of Oxford and Cambridge, and also Edinburgh, are a class apart, but I say that with gritted teeth. The university experience is not only academical, but an enrichment of life experience.

The University of Manchester was my first (and only) choice. I completed a BTec National Award in Uniformed Public Services. It’s a vocational programme, based on coursework in a wide variety of subjects such as Psychology, Politics, and more practical elements such as P.E. and a unit in the Army Cadets. I achieved DDM (Distinction, Distinction, Merit) which I was told would be the equivalent to AAB. Distinction was the highest grade you could get, so that made sense. However, when I started my university application in my second year, it turned out that the highest I could get would be BBC, and that’s only if universities decided they wanted to acknowledge the qualification at all.

My BTec excluded me from Oxbridge. According to the University of Cambridge’s own website; “VCE A Levels, Applied A Levels, GNVQs and/or BTecs are not an ideal preparation for most Cambridge courses, where the emphasis is more academic than vocational.” I had grand ideas to apply, but no one warned me about this before I started my course.

Do I feel like I’ve missed out? Only on a more temperate climate.

I don’t do well in exams, and whilst I know that most of us don’t get the luxury of avoiding them at university, I chose an Arts degree. I can happily sit for hours in the library researching and writing an essay. Ask me to spend the same time cramming for an exam, and my brain melts. This idea that your intelligence and skills can only be measured by the pressure of a two hour test has always confused me.

The education system needs to learn to adapt to its students. There are more and more calls for vocational based courses. This doesn’t mean you should then be limited to doing something like hairdressing or carpentry. According to the results of a survey conducted by Pearson UK (which runs Edexcel, the BTec provider) in 2011, 50% of students said that they had used their BTec to go on to study in university.

Higher Education Minister David Willetts stated last week that the number of students getting AAB grades at A-level were lower than expected this year, but there are “rather more getting top grades in equivalent high-class vocational qualifications, such as BTecs.”

Improving access to higher education should not be just about giving special access to those from poor backgrounds who might not have got A* because their school doesn’t have the right facilities. It should also be about realising that a degree is not limited to A Level students, and acknowledging that there isn’t one cardboard cut-out we all have to fit into. 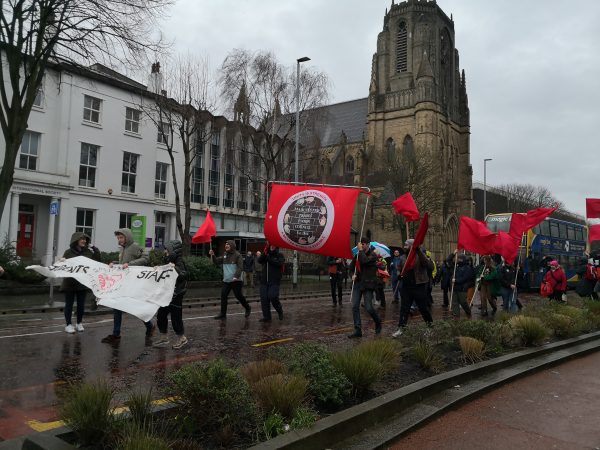 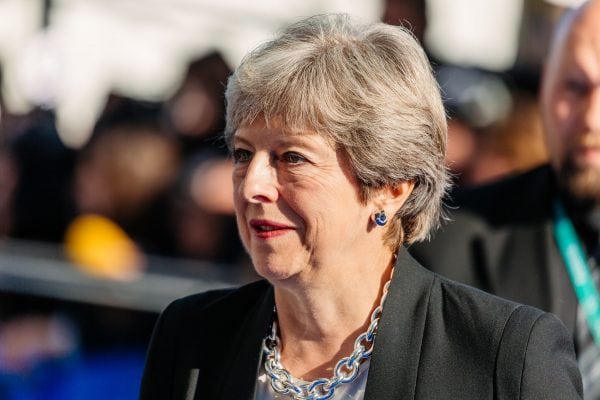 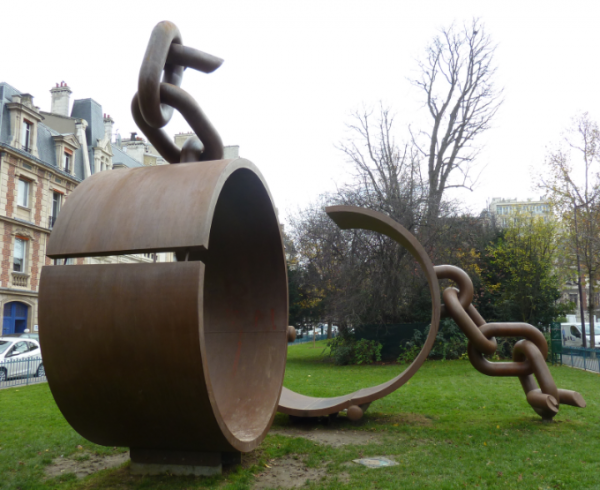