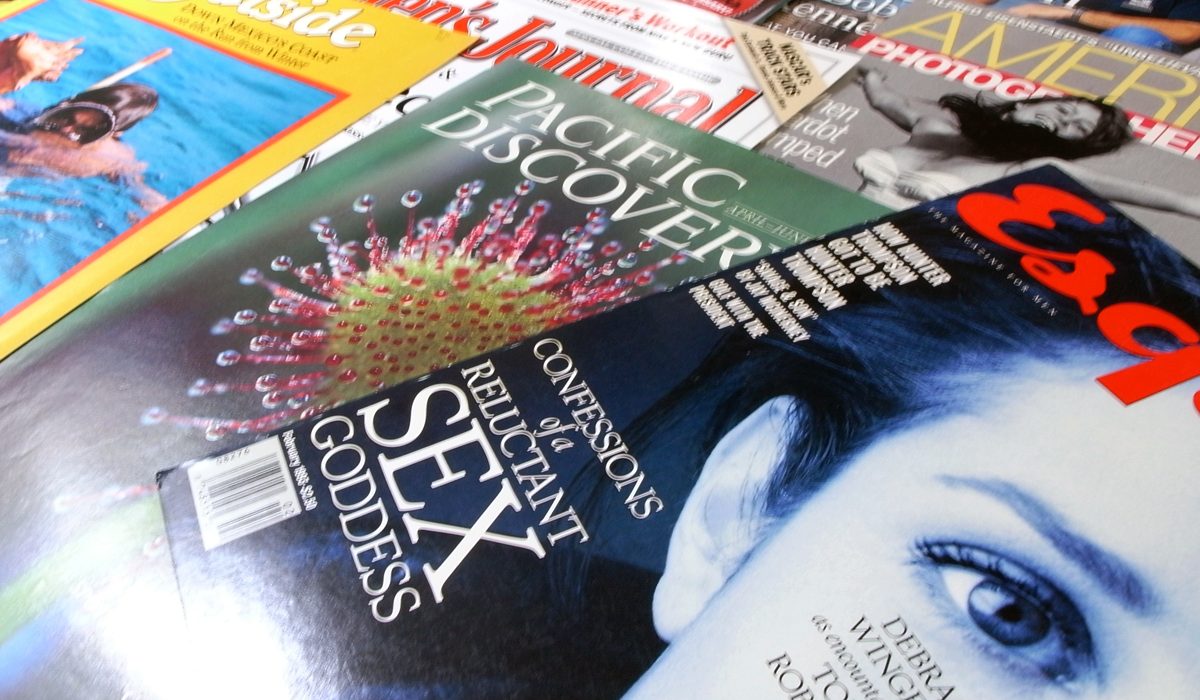 After a long summer of anticipation it was finally time for me to start my week as an intern at a national women’s magazine. As scenes from The Devil Wears Prada flashed before my eyes, I carefully studied the magazine from back to back during the nerve-wracking train journey up to London. As I tottered up the steps at Tottenham Court Road tube station in my high heeled boots and leggings (how do you do ‘smart casual’?) I could only think about one thing, and that was how determined I was to make this in to an every day journey.

As I entered the magazine office I was greeted by never ending rows of Apple MACs, clothes rails, walls covered by magazine covers and draft layouts, and of course, chatter. Everything that I had dreamt of was becoming a reality. The sheer amount of effort and management that is put in to a weekly publication cannot be underestimated- my initial thought on entering this almost fantastic, organised chaos. I introduced myself and before I knew it, found myself talking away about last night’s Olympic Closing Ceremony.

The next few hours were a whirlwind of sourcing celebrity gossip, fashion trends and diet crazes for the magazine’s website. It barely felt like work. The tasks were enjoyable and something I had always wanted to do. And the most rewarding aspect? Seeing your post go live to a reach of thousands, knowing that you were responsible for informing them and generating their opinions around a topic. I was experiencing the power of journalism, first-hand.

The excitement didn’t stop there. I would come into the office each day, unaware of who would walk through the door and what I would be writing about that day. A quick trip to the kitchen became memorable as I passed an interview with Peep Show’s Robert Webb. I put on a few pounds as I devoured complimentary glitter brownies sent to the office in the hope that the magazine would promote a new product. I had a mini heart attack as a topless male model arrived to promote a cooking tool.

I suppose it is surprising to say that my real desire to work in magazine editorial was not awakened by semi-naked models and celebrity spotting, but rather by a meeting. Away from the creative aspect of the magazine, it was time to analyse its success through the Audit Bureau of Circulations media performance report. It soon became clear that magazines were not solely publications, but business empires. Strategies were taken to ensure maximum consumerism. Every step of the magazines journey, from draft publication, to its appearance on the shelves, to being absorbed by the reader, were taken in to consideration.  Every single person had a role in the process, from marketer, to writer, to reader.