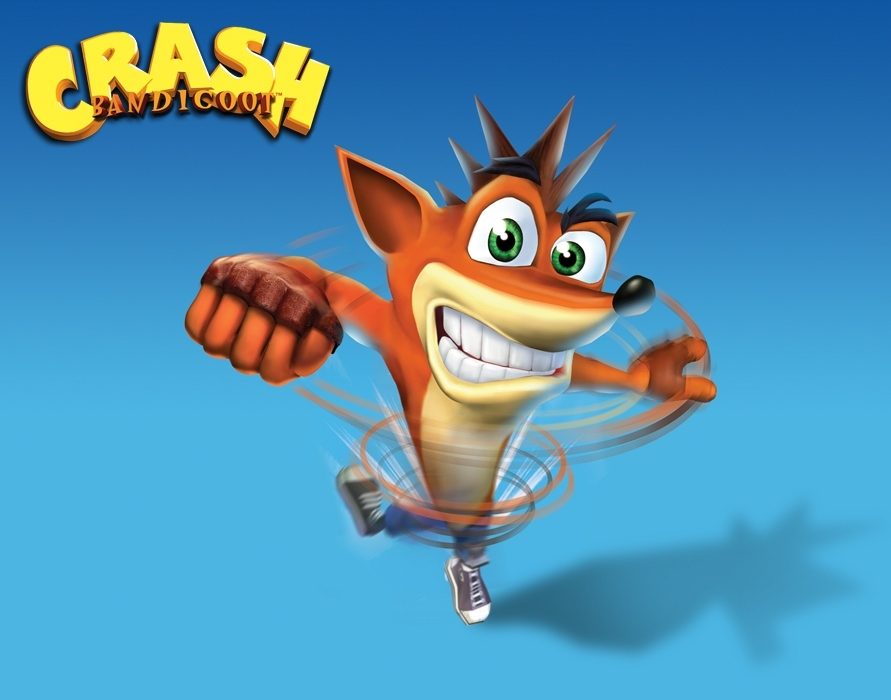 I have never been a gamer. When my housemates disappear upstairs for several hours to play COD, I choose to leave the ‘campers’ and ‘K/D whores’ to it. Instead, I combat the ten thousand rounds of staccato gunfire reverberating through our floorboards by turning The One Show up to eleven in the hope that Gyles Brandreth will drown out the bloodshed.

As a result, a typical confrontation between myself and a gamer consists of a fruitless back-and-forth until we agree that I am a Luddite. The reason why lies in the form of a small but surprisingly resilient marsupial: Crash Bandicoot.

Certainly the best game I have ever played, it is a triumph of simplicity. At the time, Crash had jaw-dropping graphics and a vibrant aesthetic that enlivened the Bandicoot bonding experience. Sixteen years on, Crash looks dated compared to its unnervingly lifelike successors, but the gameplay itself has lost none of its appeal.

The object of the game is refreshingly straightforward: negotiate your cobalt-trousered friend through 32 levels across three islands, collecting as many boxes as you can on the way. Lying in wait are the ‘bosses’: Papu Papu, Ripper Roo, Koala Kong, Pinstripe Potoroo and finally the Doctors – Brio and Cortex. The malevolent sextet variously employ boulders, chemicals, a shotgun and a mace in an increasingly desperate series of attempts to prevent Crash from reuniting himself with his beloved Tawna.

Crash can run, jump, spin and duck, but unless he stumbles across a box filled with TNT he has no real weapons as his disposal. As such, this is not a game that is likely to be completed at the first attempt; progress requires an intimate knowledge of the landscape and an eye for patterns. How fast do the steps move? Which of those planks are the least stable? How many jumps does the dragon at Sunset Vista take towards Crash before ripping his little orange head off?

In some ways it is a feat of endurance, but the investment of time necessary to take Crash through to the end ensures that you forge a relationship with the game and its characters.

Introduced to us in the same year, Tomb Raider’s Lara Croft was gutsy, brassy and kick-ass in a way that Crash wasn’t, whilst comparative characters – take Nintendo’s Mario, for example – are arguably more iconic. But like a good wine, Crash has matured with age. It is an unspoilt game from a time before the gaming market was saturated with Hollywood spin-offs and celebrity cash-ins: quaint, unpretentious, and brilliantly effective. 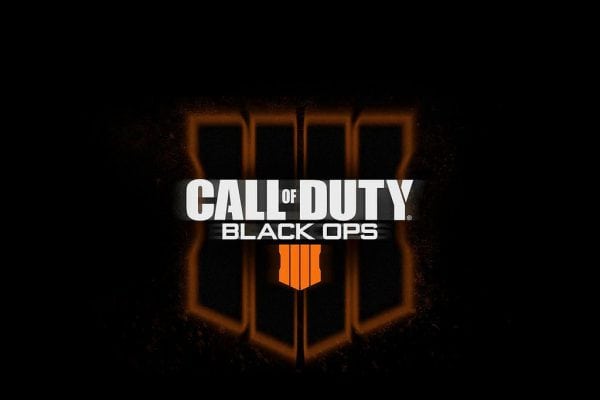 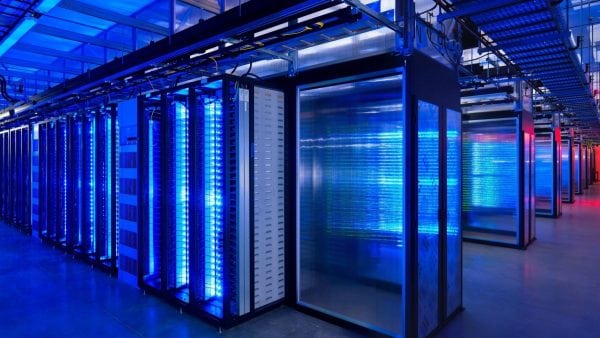