University Librarian Jan Wilkinson said, “The facilities that have been created for our students are undoubtedly amongst the best in the UK.

“This new building is an extension of existing facilities, catering very much for students of the 21st century who are looking for the best possible learning environment.

“The building has been kitted out with the equipment and technology to support that.”

Professor Alan Gilbert, who recommended building a learning commons, died just after his retirement in 2010. In a press release the University said the new building was a “tribute to his vision.”

There is also Wi-Fi available throughout the building and outside, extending to the ground floor café, which is open to the public.

The structure is designed to minimise C02 emissions, and has a multitude of energy saving technologies at work.

Natural ventilation is being used, as well as heat recovery systems to limit the amount of heating and cooling of fresh air. There are also photovoltaic tiles on the roof and solar thermal systems to provide hot water for the café.

The concept of a learning commons was first developed in the US and Australia to describe a building where students can get together and learn, on an individual basis or by working collaboratively in groups.

Students have created designs which are printed on the walls, doors and glass panelling of the learning spaces.

The Learning Commons were developed in consultation with representatives from the Students’ Union to make sure that users needs have been fully taken into account. 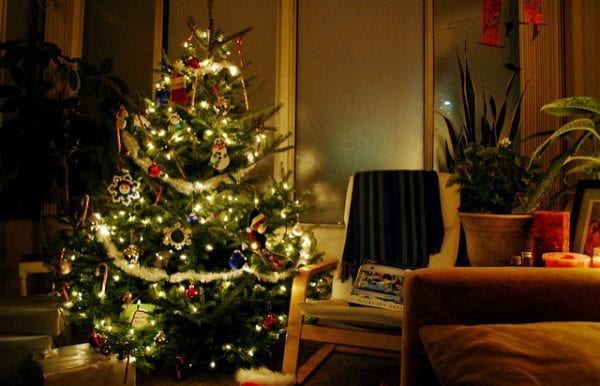 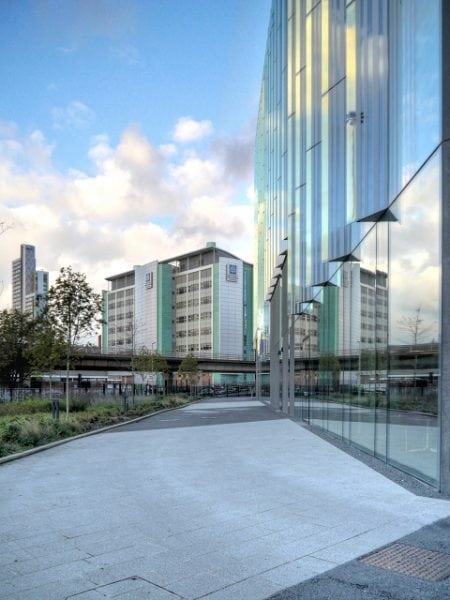