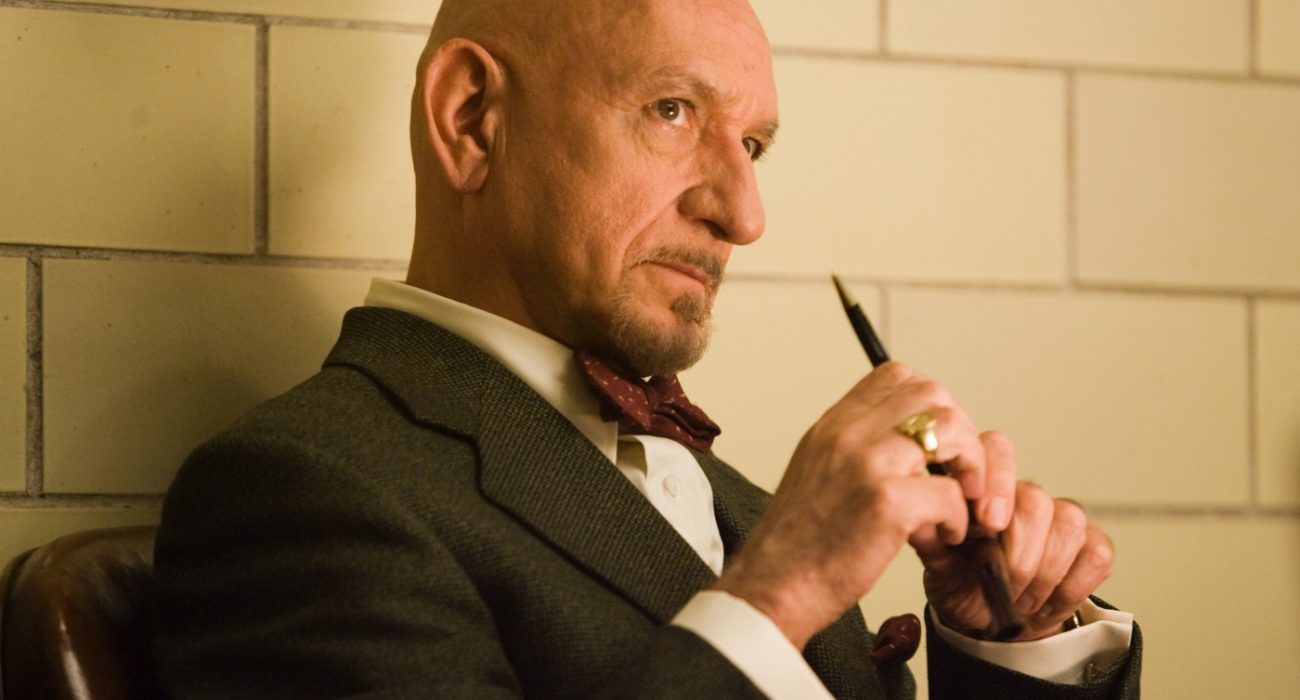 The High Master of The Manchester Grammar School has attacked ‘positive discrimination’ in university admissions, claiming that it risks acting against privately-educated pupils.

Dr Christopher Ray, who is also Chairman of the Headmasters’ and Headmistresses’ Conference (HMC), which represents over 250 top independent schools in the UK and Republic of Ireland, made the comments both ahead of and at the annual HMC conference.

The comments also follow Professor Les Ebdon, the new director of the Office for Fair Access, threatening “nuclear” penalties for universities that fail to meet admissions targets for disadvantaged students.

Dr Ray said: “Without positive discrimination, we wouldn’t have had the huge advances we’ve had on the disabled front. But actually, in their case, they’ve been trying to change attitudes. Here, it’s not attitudes that are being suggested, it’s just straightforward favouring of those who’ve not been able to perform as well, due to the failings of the state sector, on the whole.”

Dr Ray warned that targets to increase state school admissions failed to give credit to pupils on full bursaries at his school, which charged £10,515 for this year’s tuition, for whom “reading books in the home is not part of the culture [and] where no-one else in the family has been to university.”

He said that such targets would mean fewer places for privately-educated pupils and “would be the replacement of one type of perceived unfairness with another.”

But Julian Skyrme, Head of Undergraduate Recruitment and Widening Participation at the University of Manchester said: “’Positive discrimination’ is a pejorative term, used deliberately when people want to criticise these sorts of measures. I don’t think you’ll find any university in the country describe what we do in admissions as ‘positive discrimination’”.

“The idea that an indicator around state and independent schools can accurately communicate your progress in widening participation in very crude. Any university can increase its state school students by going to state grammar schools, but no-one believes that should be called widening participation.”

He explained that the University of Manchester bases admissions decisions on both prior achievement and potential.

“The University has a very large proportion of students from independent schools because these students achieve very highly,” he said, “so there is no issue of these students being discriminated against.”

He said: “Dr Ray’s comments are a good example of somebody trying to defend the interests of their particular sector.

Around 22% of students at the University of Manchester are thought to be privately educated, though it has the highest number of students from ‘low participation areas’ of the Russell Group institutions.