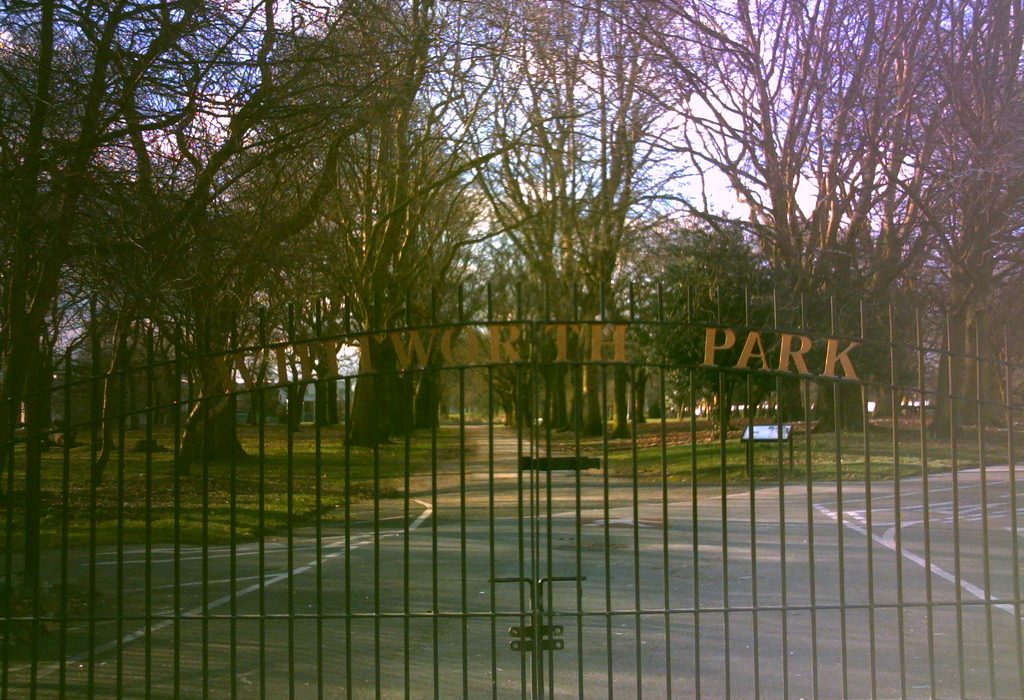 A man was seriously assaulted in nearby Whitworth Park. Photo: [email protected]

Police are appealing for information after an assault near Oxford Road.

A man was found with life threatening head injuries in Whitworth Park on the night of the 11th September.

Detective Inspector Theresa Carter said: “Since we found this man in a life threatening condition, a number of inquiries have been made to find out what happened.”

When police arrived at the scene around 9pm they discovered the 38 year old man with injuries police believe were caused by a weapon.

The victim, a homeless man, was taken to hospital, where he remains in a stable but critical condition.

“We have been speaking to others who sleep rough in this area,” Det Insp Carter said. “We now believe that he was the victim of a vicious assault and was hit with a weapon.

“I would therefore like to appeal to anyone who was in the park from early evening until 9pm on the 11th September, to come forward and tell us what they saw.

“He was last seen at a day centre on Denmark Road at 11am on the 11th September.

“I would ask that anyone with information calls police as soon as possible.”