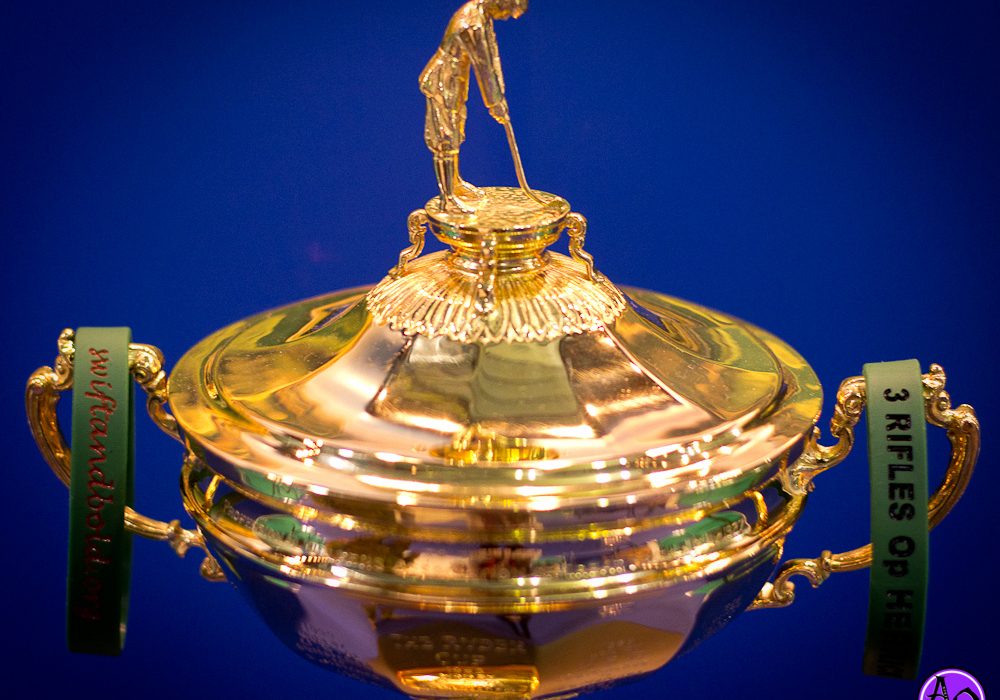 2. Arnaud Massey is the only Frenchman to have won what tournament?

3. What is Emile Heskey’s new squad number at Newcastle Jets?

4. How many majors has Tiger Woods won?

5. What is Michael Phelps’ arm span?

6. How many more goals has Shola Ameobi scored against Barcelona than the entire of Sunderland AFC in their history?

7. Whose hairspray did Wayne Rooney borrow before nodding in the winner against Ukraine at Euro 2012?

8. How many tattoos does David Beckham have?

10. Which African country finished highest in the medal table in this year’s Olympics?

11. In which American city would you find professional sports teams the Bears, Cubs, Bulls and White Sox?

12. Who is the only footballer to have played in all of the top five divisions in England, as well as the UEFA Cup, the Champions League, and the World Cup?

13. In Rugby Union, which country has been added to the old Tri-Nations tournament, contested between South Africa, New Zealand and Australia, to form this year’s Rugby Championship?

14. At which golf club was this year’s Ryder Cup played?

16. At which ground do Lancashire Cricket club play their home games?

17. Which two sportswear brands were founded by German brothers Adolf and Rudolph Dassler?

18. In which city was Lionel Messi born?

Answers will be in the paper edition on Monday.