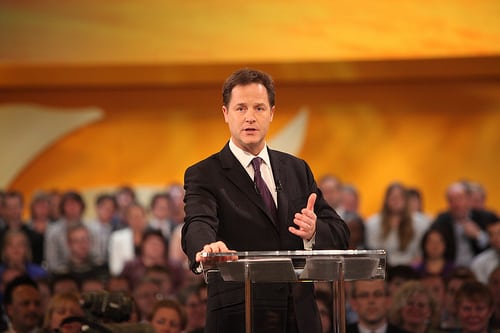 5 songs in the field of: the Lib Dem Conference

1. Sorry Seems to Be the Hardest Word – Elton John

Surely Mr. Clegg’s first port of call when he finally ‘apologised’ before the conference for one of most galling political betrayals in history. He’ll likely have played the Blue version to ensure he remained ‘down with the kids’.

The line “he drifts to sleep with a moan and a weep” probably best applies to the Lib Dem voters than to the MPs who sold them down the river at their first sniff of power.

At £75 a pop, not even all thirty of Mr. Clegg’s pieces of silver would have afforded him a ticket to Lady Gaga’s Born This Way Ball shows last month. Popjustice described the titular character as ‘repeatedly drawn to awfulness’. Apt.

Frontwoman Kat Bjelland switches between growling “you were born with glue instead of spine” and menacingly cooing “liar, liar, liar…” amidst typically grungy mid-90s guitar work and racing drums, in a track that could easily serve as official party anthem.

Given that they have let down pretty much everybody who voted for them, the sound of Matt Bellamy wailing “declare this an emergency” over stormy piano could prove appropriate as the Lib Dems are wiped out at the next election. 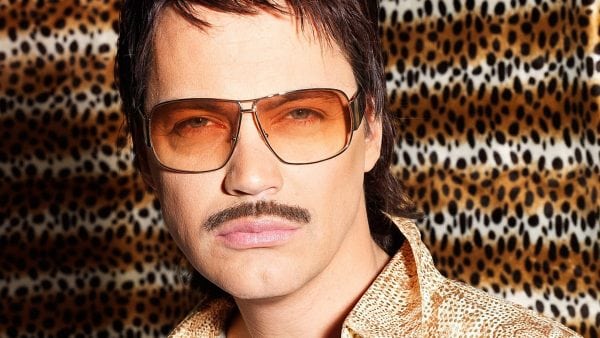 Five Songs in the Field of… Guilty Pleasures 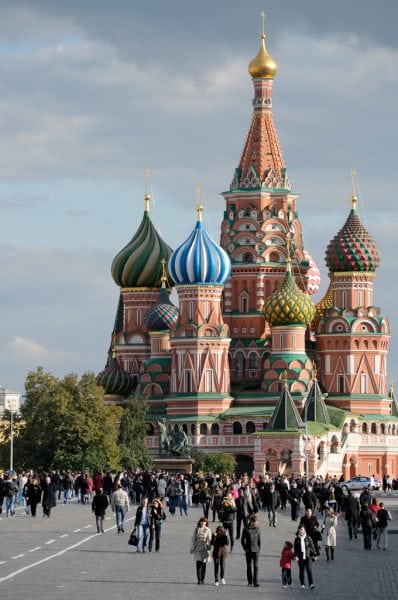 5 songs in the field of: Russia 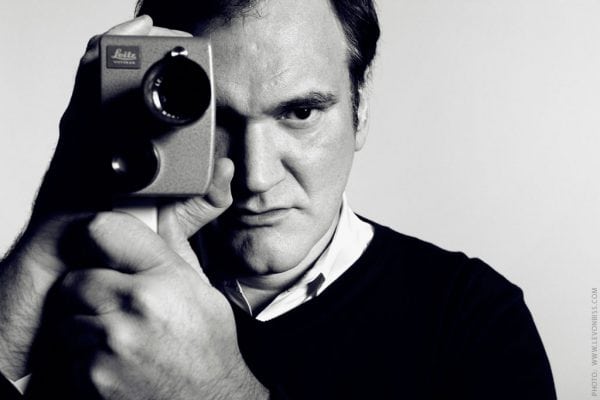