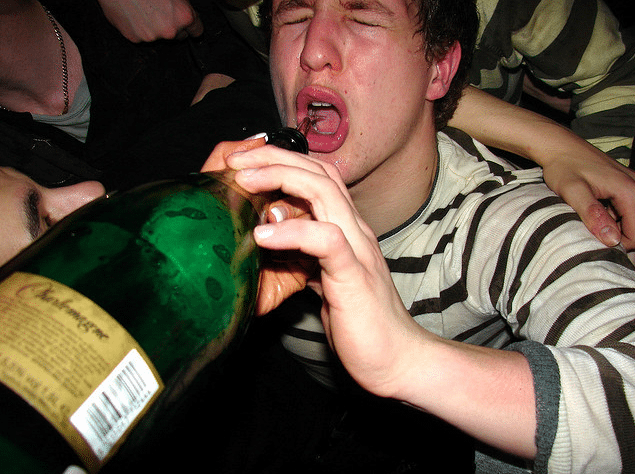 Ever since an 18 year-old student died after an ‘initiation ceremony’ at Exeter University went horribly wrong, initiations have become a controversial topic.

Exeter took the decision to ban drinking games in 2008 after Gavin Britton died following an initiation ceremony at the University’s Golf Society that saw him down a ‘cocktail of shots’.

But at what point do these ‘welcome rituals’, involving binge-drinking marathons designed to encourage team bonding and commitment, become dangerous and potentially tragic?

Universities have always had such traditions in place to highlight ‘la crème de la crème’ when it comes to team loyalty. And they’re not just in America either. In 2009, The Telegraph published a rather disturbing account involving University of Cambridge students having to swallow live goldfish and throw them back up without killing them in order to prove their worth. I’ve heard similar (yet fortunately, not so revolting) stories from members of University of Manchester sports teams: asking new students to drink beer through fish gills, eating dog food and streaking through Owens Park bollock naked. Welcome to university, freshers!

Several universities have opted to ban the term ‘initiation’ but such a move is evidently ineffective. ‘Unofficial nights’ will continue to be organised by university societies. Freshers arrive at university with a desire to be accepted and this, combined with copious amounts of alcohol, can have disastrous consequences.

But who is to blame? Those who want to be there and participate in such activities will do so, and on their own accord. It is ultimately up to the individual to say ‘no’ to something they don’t want to do and if the team captain uses this against them (and quite possibly losing a talented team member in the process) then more fool them.

Initiations won’t decline on the university agenda anytime soon, and in my opinion, shouldn’t be discouraged. At eighteen years of age, students should be responsible enough to make their own decision and realise when things are being taken too far. No team position is worth risking your life for, whilst on the other hand, refusing to take part in a level of team banter that you feel comfortable with may become an obstacle for meeting new people and facing new challenges in the future.

Having been a member of a sports society myself, I can only state that such activities bring a team closer: something which is often impossible to achieve on a training ground. 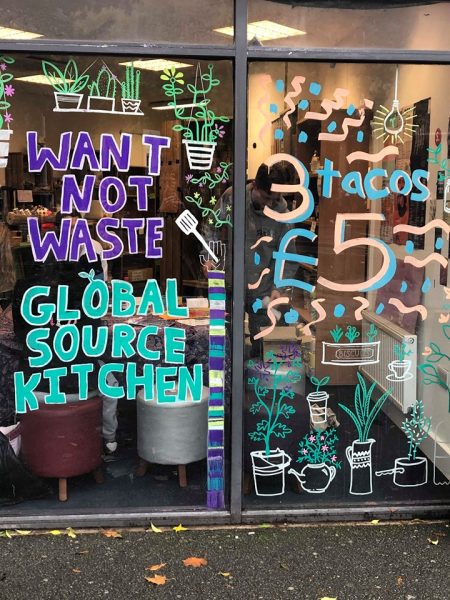 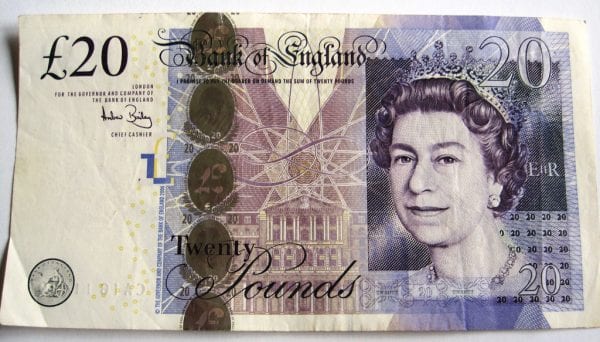 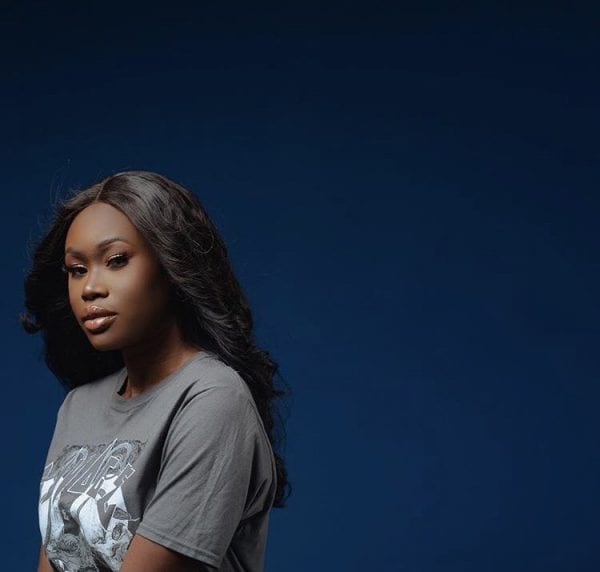