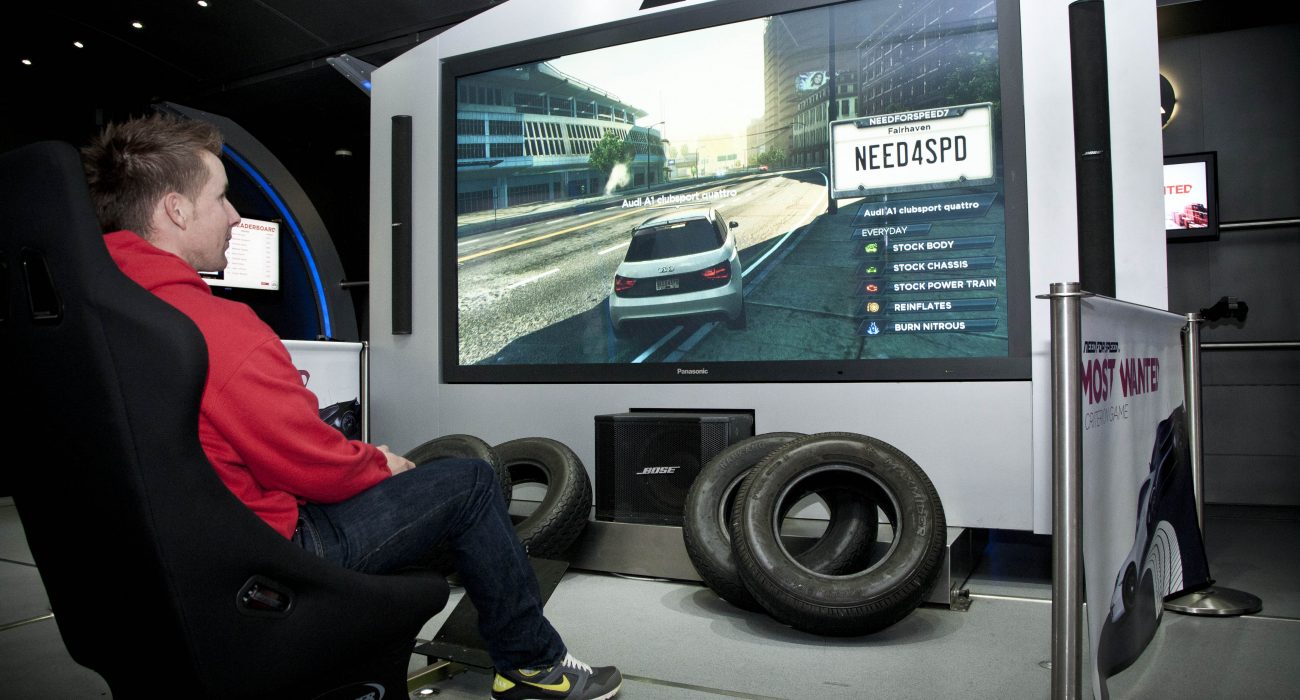 Need For Speed: Most Wanted Preview

Need for Speed: Most Wanted may be the nineteenth entry in the Need for Speed series, but in many ways it feels like it’s part of a different street-racing series.  This is probably to do with its developer Criterion; famous for the Burnout series, with Need For Speed: Most Wanted they’ve created what is in many ways a sequel to their critically acclaimed game Burnout Paradise.

Like Paradise, Most Wanted lets you roam freely around a large city, allowing you to choose from a variety of races and challenges scattered around the map. When you race, you can choose your own way to the finish line, finding shortcuts to give you the advantage.

At the preview event in Piccadilly Gardens I played the multiplayer mode, which allows up to 8 players to free roam the city, crashing into each other for points. The demo had 3 different races, a speed-test where the winner is whoever is fastest past a speed camera, a stunt challenge where whoever jumps the furthest wins and a traditional checkpoint race. The game again felt a lot like Burnout with crashing into your rivals in order to get a boost a key part of the races.

One nice feature in Most Wanted is that when you finish a race, you can continue driving around the map and crash into other drivers still racing for more points and fun. I was told that the developers wanted to reduce downtime in the game; they’ve certainly achieved it here.

Need for Speed: Most Wanted is out on November 2 and available for the Xbox 360, PS3 and PC.