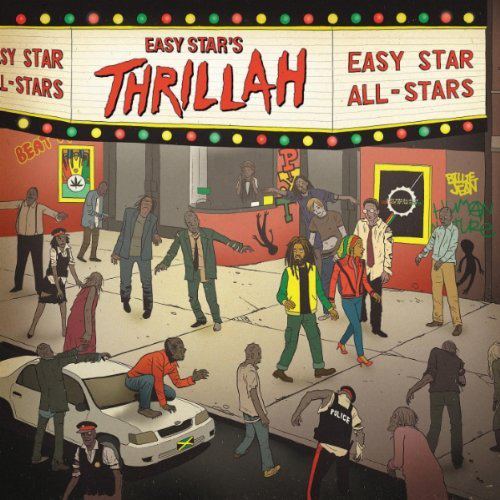 On the face of it, joining a tribute band seem like a sure fire way of making a living in music. The songs are already written, fan-base built, just learn the suckers and hit the road – easy, right? Well, not quite and for most the closest they’ll get to Wembley is usually the boozer just around the corner. The same cannot be said for the Easy Star All-Stars – even the label ‘tribute band’ isn’t quite right, not only have they produced their own material, but their arrangements of classic albums offer a completely different perspective to the originals.

And now they’re back with Thrillah, their take on Michael Jackson’s classic, a departure in some senses from their past work. “It was important to make an R&B record after three rock records. I don’t think people realise the influence of R&B on Jamaican music. We need to do albums that have many many great songs, not just one or two, and all the songs on Thriller are diverse and stand on their own.” The album comes out just over year after the death of the legendary performer. “It certainly is a tribute to Michael Jackson, he is one of the most famous musical artists in the world, he is also one of the most underappreciated. The enormity of his fame and his iconic stature obscured his brilliance as a musician. The little things he did, which people now accept as the norm in R&B music, he really created some styles”.

The band is touring America and plays a string of UK dates in November, including Manchester’s Band on the Wall. “We’re always excited to play the UK; we’ve been coming back two or three times a year since 2003. I’m a huge fan of UK reggae and am thankful for its existence.” Not only will fans get to hear the new album, but also tracks from their other acclaimed albums. “We’re able to do a very diverse and interesting show. It’s the only show where you’re going to hear a Radiohead and a Michael Jackson song back to back, but in a cohesive way that makes sense. The response to the Thrillah material has been great so far, and it’s really fun to play”.

The band really took off in 2003 with perhaps their most successful work Dub side of the moon. “I drew up a few arrangements in my home studio and realised, wow! this could really work. We didn’t set out to do a series of these albums; it was just an idea to do a project. But people seemed to like it so much, that’s why we went on to do several albums.” Michael has certain stipulations when devising these covers. “Due to publishing concerns we can’t change the lyrics, but we can add to them. We need to keep the melodies recognisable. My license is in coming up with a different rhythm track and new bass lines that will help define the song on reggae terms. The main component of Dub is the deconstruction of the song, and creating new space by taking out certain parts.”

The band has received extremely positive responses from Radiohead regarding 2006’s Radiodread, and likewise for all their projects, and although MJ won’t be able to pass judgement on Thrillah, the All-Star treatment is something artists do really seem to get excited by. You have to respect the courage of these guys, tackling albums which would be  perceived otherwise as untouchable. But such is the innovativeness and quality of their work; they have gained masive respect from fans and artists alike.

Catch The Easy Star [email protected] Band on the wall on November 2nd.

Check out ‘Bille jean’ from their new album http://www.youtube.com/watch?v=jCZ9X2zYSfs 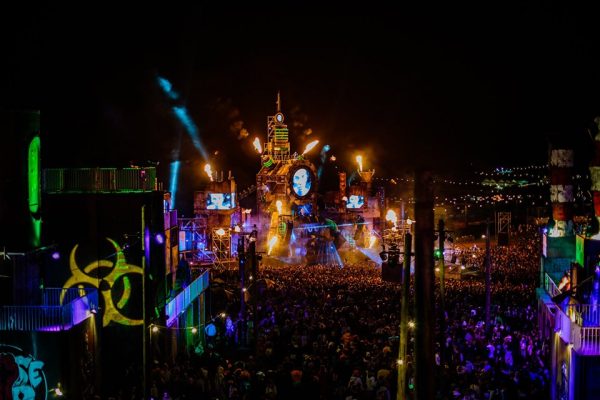 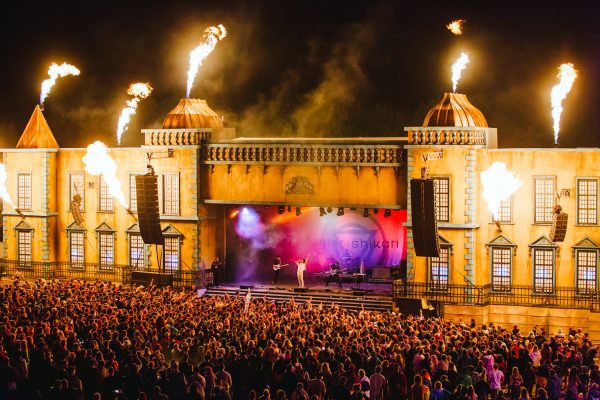 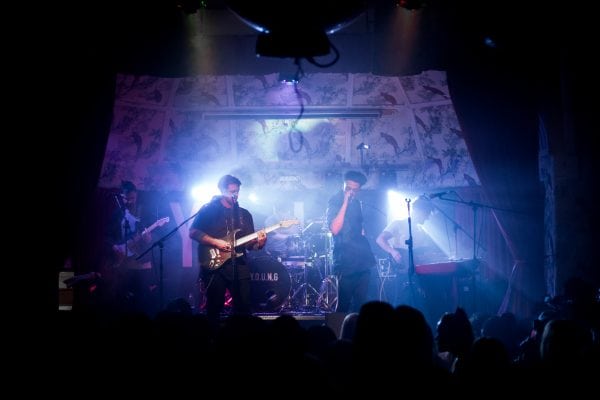