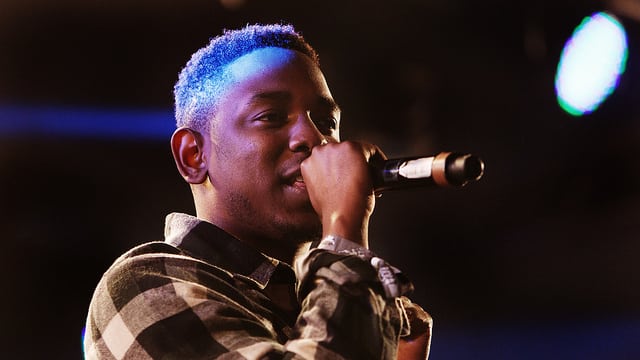 Like a particularly nasty hangover, the lingering effects of Odd Future’s meteoric rise to prominence last year continue to rankle. We’re only eighteen months on from what felt like the ubiquity of ‘Yonkers’ and ‘Sandwitches’, but already it’s a little difficult to recall why, exactly, the collective created such a stir. If you can cast your mind far back enough, though, you’ll remember what it was about Odd Future that captured the imagination of the hip hop world, even fleetingly; they looked ready to administer a desperately-needed shot in the arm to a flagging genre. ‘Yonkers’ seemed like a new breed of hip hop track, eschewing the more typical lyrical conventions of recent times in favour of verbal ideas equal parts disturbing and bizarre, like an aural microcosm of Chris’ Morris’ Jam, laid over a sparse and markedly unpolished beat. Their eye-catching performance on Jimmy Fallon’s talk show evoked memories of a young Wu-Tang Clan, and their already-prodigious level of output at that stage presented something for the hip hop community to invest some emotional stock in. It’s saddening, then, that Odd Future are already best remembered pretty unflatteringly; their gratuitous use of misogynistic and homophobic language (and their belligerent attitude when pulled up on it) became very tired very fast, as did Tyler, The Creator’s shtick; he still posts irritating, inconsequential nonsense on his twitter feed with the First Letter Of Every Word Capitalised, but surely no one continues to pay him any heed.

The truth is, though, that the buzz generated by Odd Future was representative of much more than just hipster yearning to be the first blog to break the Next Big Thing; it reflected the fact that there was a dearth of fresh ideas in hip hop. The genre had finally begun to be consumed by the rampant materialism that, once upon a time, did have some relevance; no longer were cars, women and diamonds being used to gauge the rags-to-riches success of the likes of Biggie, Pac, Jay-Z and Nas; instead, we’ve had years of watching 50 Cent and Snoop Dogg parading around as self-styled pimps, contributing nothing meaningful or emotionally engaging. Musically, the genre had taken an alarming move towards soulless, manufactured pop sensibilities; to hear Kanye West, the man who pioneered a visionary production style on The Blueprint, replete with so many great vintage soul samples, produce a record that leaned so heavily on AutoTune in 808s and Heartbreak was depressing to say the least.

Fortuitously timed, then, is the arrival of good kid, m.A.A.d. city. Kendrick Lamar’s sophomore LP plays like a paean to everything I love about hip hop; vivid storytelling, complex, thought-provoking lyrical ideas and the inevitably high production values utilised in a sonically-interesting manner. It sounds like a hip hop record should – a remarkably cohesive body of work given the amount of different producers involved across a sprawling sixteen tracks. Take Lamar’s formidable technical ability into account – and the man is a genuinely superb rapper, effortlessly bending all manner of phonetically complex verses to the beat – and you’ve got a potent reminder of what makes hip hop such a powerful art form. good kid, m.A.A.d. city provides compelling evidence that a rapper in 2012 doesn’t need to rely on pugnacity or publicity stunts to meet with acclaim; there’s a bright future for the genre if more young artists follow Lamar’s lead.