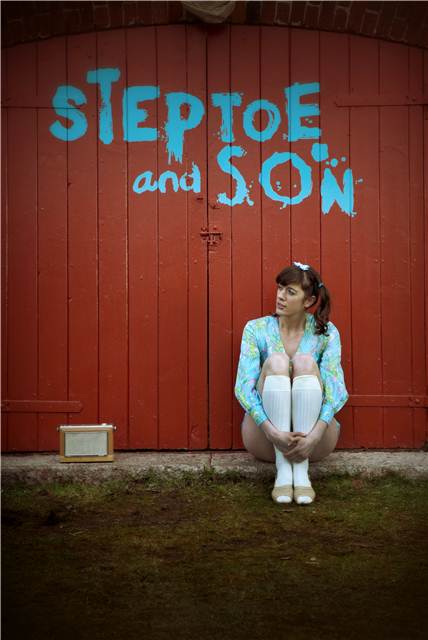 Kneehigh Theatre and the West York Playhouse's 'Steptoe and Son'. Photo: The Lowry

Must See This Week In Theatre: 19th November-26th November

Student Tickets £10 or £5 on a Monday or Friday

Runs at the Bolton Octagon until  12th January 2013

Based on the 1960’s television show of the same name, Steptoe and Son is the latest production to come from the loveliest (not to mention internationally acknowledged) theatre company you are ever like to meet: Kneehigh. The show follows grimy and grumpy Steptoe and his son as they bicker their way through two World Wars, whilst looked over by their Guardian Angel. Promises to be ‘darkly comic’ and ‘deeply moving’.  Also produced by the West Yorkshire Playhouse.

Runs from the 20th to 24th November at the Lowry Theatre