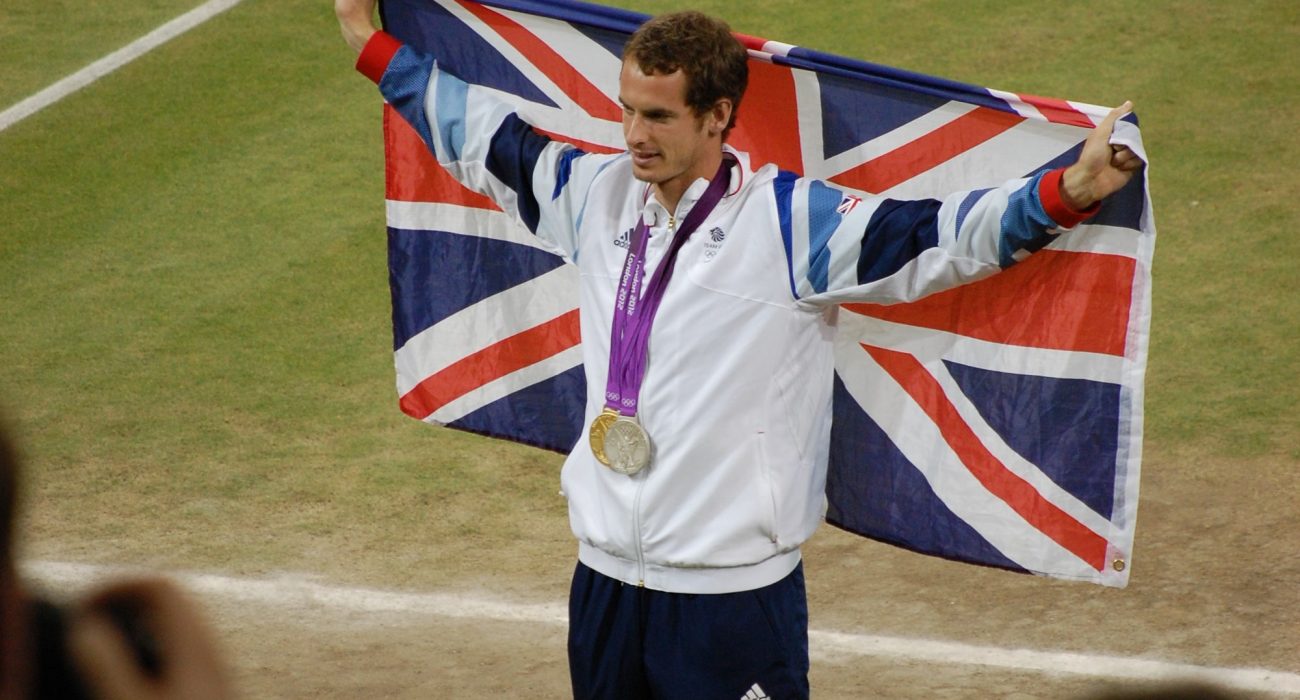 2012 ends another exceptional year for men’s tennis. With Novak Djokovic winning the season finale in London over Rodger Federer, the 25 year-old Serbian maintained his position as the world’s number one for the second consecutive year. Djokovic had started the year by winning the year’s first slam in extraordinary circumstances. After beating Murray in the semi-final in just under five hours, he returned two days later to dispatch Rafael Nadal in a staggering five hours and fifty-three minutes. This surpassed the record for the longest ever final previously set at Wimbledon in 2008.

It left Djokovic on the brink of greatness, with just the French Open in the way of him holding all four slams. He would have been the first man since Rod Laver in 1969 to hold them all at the same time. However, the Spaniard was set for revenge in Paris, completing the victory over Djokovic in four sets. It was Nadal’s third French open in a row and a record seventh exceeding Bjorn Borg’s total. Incredibly, he has only ever lost once on the red clay of Roland Garros in the slam that remains the easiest to predict.

Then, on the luscious grass at SW19, the old Swiss master Rodger Federer returned to glory in the place where it all started for him. Despite his total domination of the game being removed by first Nadal and then Djokovic, the title returned Federer to world number one for the first time in two years. In the process, he equalled and then bettered the record of his boyhood hero Pete Sampras of total number of weeks at number one. This record is now set at 302, a truly staggering feat. Federer also matched the American’s number of Wimbledon titles, a record seven. His victory over Murray was brutal for the Scot, leaving him in tears and with four defeats from his opening four Grand Slam finals.

From this point though, the trajectory of Murray’s career rocketed skywards. Returning to the place where his emotions had been at their lowest and engulfed in the incredible Olympic spirit reverberating around the capital, Murray managed to claim victory at last: taking the Olympic gold medal from the grasp of Federer in an astonishing game at Wimbledon. Then, at the next major tournament in a tornado-hit New York, Murray achieved the ultimate prize: victory at Flushing Meadows and his first Grand Slam title. It was the first British victory since Fred Perry in 1936 and he became the first man ever to win an Olympic gold medal and the US open in the same year. Significantly, Murray had beaten the then reigning champion Djokovic proving he can beat the best in the most critical of games.

As the US open gave birth to a new champion, it was also saying farewell to an older, incredibly popular champion. Andy Roddick, the last American to win a Grand Slam, announced his departure from the game. The former world number one had won in New York in 2003 and had been unlucky not to win at Wimbledon as he reached the final three times. His game had declined in recent years but he was one of the most charismatic players on the tour, never afraid to give interesting answers to reporters’ questions. Following one defeat to Igor Andreev and asked where his lack of confidence emanates from, he answered that ‘it comes from playing shit’. His charm and honesty will be missed.

Ultimately, 2012 will be remembered as a year when multiple records fell for all of the top four players and one in which tennis continued to bring exceptionally high levels of quality and entertainment. As for 2013, hopefully Murray will win another major to further cement his place as one of the game’s greatest but most importantly, Nadal will be able to return from injury and recreate the form that took him to the first two Grand Slam finals of the season. All things being considered, the future looks very bright for tennis fans.