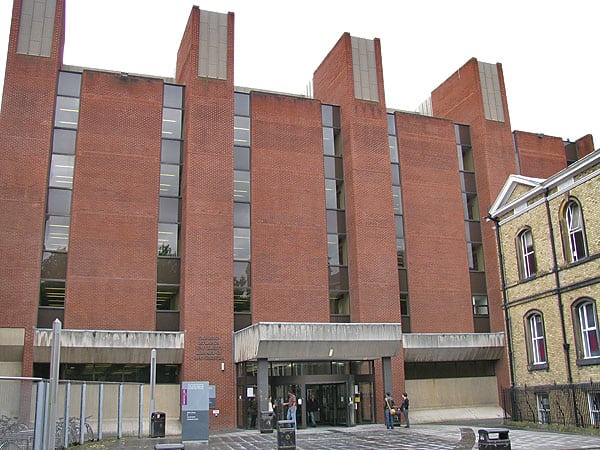 As someone who had heard of, but had not yet been acquainted with the wonderful world of Spotted: Manchester University Library, I did not know exactly what it was I was getting into. Granted, I had a few preconceptions of what to expect from second-hand accounts. Expecting to find myself wallowing in a degenerative cesspit of 4chan-like proportions, I find myself ever so slightly disappointed, like a child who has snuck an early peak at his Christmas presents.

For the most part Spotted seemed harmless. The very worst stuff I found were juvenile and shallow expressions of lad culture, hardly anything worth acknowledging, let alone taking offence from. Some people have claimed that the fear of online ridicule has driven them away from using the Library, but it seems so insignificant and inconsequential. If it bothers them so much they don’t have to use Spotted, and if the sheer thought that someone somewhere who they don’t know is judging them, then it is a wonder that they can even successfully interact with their fellow human beings at all.

Granted, there is the issue of privacy violations from people’s pictures being uploaded without their consent, usually pictures of them sleeping in the library when they should be working. But again, this seems almost inconsequential. I find it unlikely that anything uploaded to Spotted is going to destroy any future careers.

Some have condemned it for being a source of procrastination, particularly damaging to students during the exam period, but let’s be honest here, simply adding or removing potential sources of procrastination will not prevent procrastination. As long as there remains some conceivable way to waste time, then time will be wasted, and blaming Spotted is little more than an excuse.

Furthermore, there are times when Spotted can be useful. When browsing through the Spotted Timeline I saw a post asking for men of Pakistani origin to fill out some questionnaires for someone’s dissertation research. Not to mention all the lost property notices, often accompanied with pictures of the lost item to assist in identification.

And, as has already been discussed, whilst some of the posts are crude and vulgar insults to humanity by virtue of their existence, I did find some of it genuinely funny. There is something liberating about the anonymity Spotted grants its posters. It gives them the ability to say the things that they lack the courage, or the good taste, to say in public – like telling the girl using Skype in the Library to shut the hell up.

Countless numbers of students avoided the library over the January exam period after reading some of the posts on the ‘Spotted: University of Manchester Library’ page. The idea itself is rather creative and it was initially very positive. Using it to compliment ‘the fit girl in the green jumper’ is perhaps light-hearted and harmless. Many of the posts provided a humorous distraction from revision.

As time went on, the page lost its inoffensive tone and it became a medium, used to humiliate students when their stress levels are already sky-high. Some of the posts went beyond banter. Vivid descriptions of people with reference to their weight, figure or clothing choice were plentiful and these merely highlighted how shallow many young people are in today’s society. Who goes out of their way to look their best when going to the library anyway?

The case of ‘Spotted’ highlights a wider problem of anonymity on social networking sites. Although very cowardly (and incredibly sad), the founders of pages such as this obviously get a kick from the fact that they’re unlikely to be traced, if this is what they so desire. It must take real front to submit a post on a page such as Spotted.

Are people really so inept in conversation in 2013 that they have to hide behind a Facebook tab to ask people to turn their iPods down or stop their conversation with their friends in the library? For goodness sake talk to one another.

The worst part about the more insulting posts on this page is that many were targeted are vulnerable in our student community anyway. These range from those who are likely to have appearance or self-confidence issues, or maybe international students, who find it difficult to communicate and feel welcome anyway. Taking pictures of these people without their consent is unsympathetic and pathetic.

If you’re going to make the effort of going to the library, would it be too unreasonable to suggest spending the time doing something that may actually contribute towards your degree? But if you believe in such cowardly means of procrastination, make it a little more positive at least. 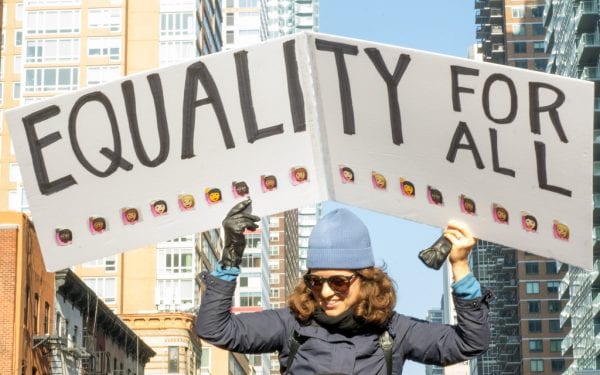