Based on the 1982 play by Peter Whelan the drama follows a Pals Volunteer Brigade in First World War Britain and the barbaric reality of life in the trenches. Described by The Royal Exchange as an ‘epic and deeply humane play’.

Runs from 17th January to 16th February at The Royal Exchange. Tickets £5.

The Contact Theatre proves it has a lot to offer, starting the year off with a week packed full of performances.

Running for two lunchtimes these performances offer two community groups a chance to share their experiences. Wednesday sees the University of Manchester LBGTQ society performing a compilation of acoustic music. On Thursday Cheryl Martin and The Lesbian and Gay Foundation explore life as an older member of the LGBT community.

The Secret Diaries of A Teenage Queer

Drama based on a true story, about dealing with sexuality. The Secret Diaries of A Teenage Queer draws upon 10 years of different teenage diaries, combining a focus on sexuality and life in the 1980’s.

Combining performances from both Debs Gatenby, with ‘High Anxiety’ and Cheryl Martin, with ‘My Foo-Foo Needs You’, Shortcuts presents a ‘work-in-progress double-bill of queer theatre’ (Contact Theatre).

Focusing on Polari, a dying language, artists Jez Dolan and Joseph Richardson give a performance in aid of reviving the endangered language.

This week The Lowry offers a taste of Broadway.

A musical set in Baltimore, Maryland in 1962, this production follows the story of Tract Turnblad and her dreams to dance on television. In doing so it offers a social commentary on 1960s America. 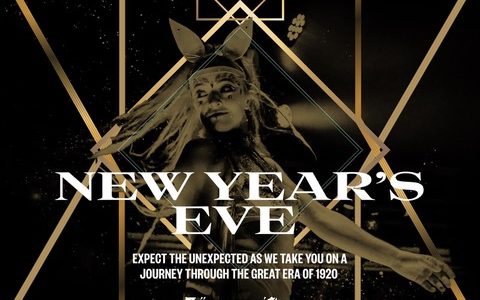 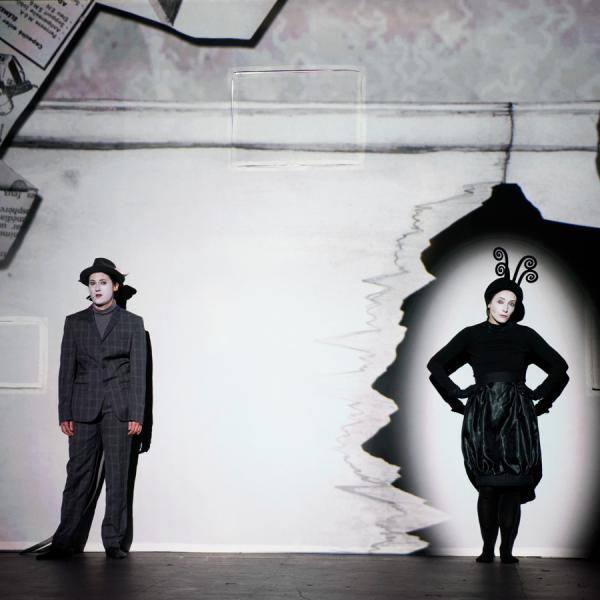