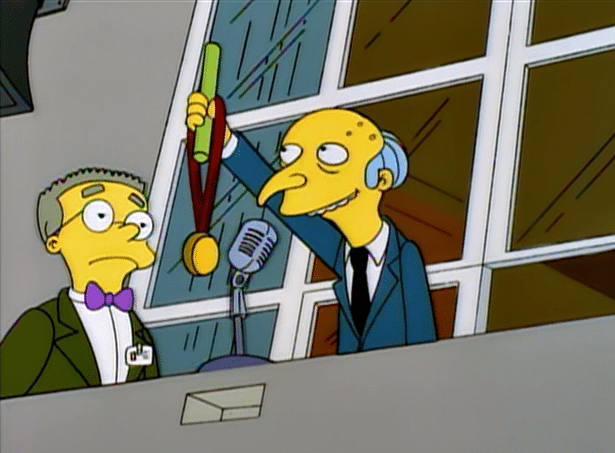 One of the four candidates running to be the next President of the National Union of Students (NUS) has been called “sexist” – despite the fact that it is an Inanimate Carbon Rod.

The Rod, carried by “nominated bearer” Sam Gaus, is standing in response to what it sees as years of failed leadership by recent NUS Presidents.

But Danielle Grufferty, NUS Vice-President Society and Citizenship, has used a ten-point post on her Facebook page to suggest that the Rod’s candidacy may be a deliberate attempt to undermine rival female candidates.

“I have nothing against Rods,” Grufferty insisted, before asking whether she was, “ridiculous to even suggest something may just be a little bit sexist.”

The Rod faces competition from three other candidates – Vicki Baars, Toni Pearce and Peter Smallwood – in a race which sees the two frontrunners vying to become the first female NUS President since 2008.

Tabz O’Brien Butcher, Women’s Officer at the University of Manchester Students’ Union, was tagged in the post, and told The Mancunion: “I’m delighted that this year we have an NUS leadership contest between two strong women candidates, and I hope that a comedy candidate doesn’t derail the process.”

She continued: “I’m sure the novelty will wear off and we’ll get back to important discussions soon.”

Yet the Inanimate Carbon Rod’s campaign has garnered over 1,600 likes on Facebook and seems to have resonated with some students.

Gaus told a student media conference on Wednesday: “By virtue of being an inanimate object, at least the carbon rod won’t let the student population down.”

Perhaps best known for being awarded ‘Worker of the Week’ by Mr Burns in a 1994 episode of The Simpsons, the Rod promises a full nuclear arsenal for the NUS if elected, and will officially declare April the “cruellest month.”

The Rod – “a cylinder of very few words,” according to its manifesto – was unavailable for comment.